Daily Debate: Do You Think the Gerudo Would Side With a Reborn Ganondorf in Breath of the Wild 2? 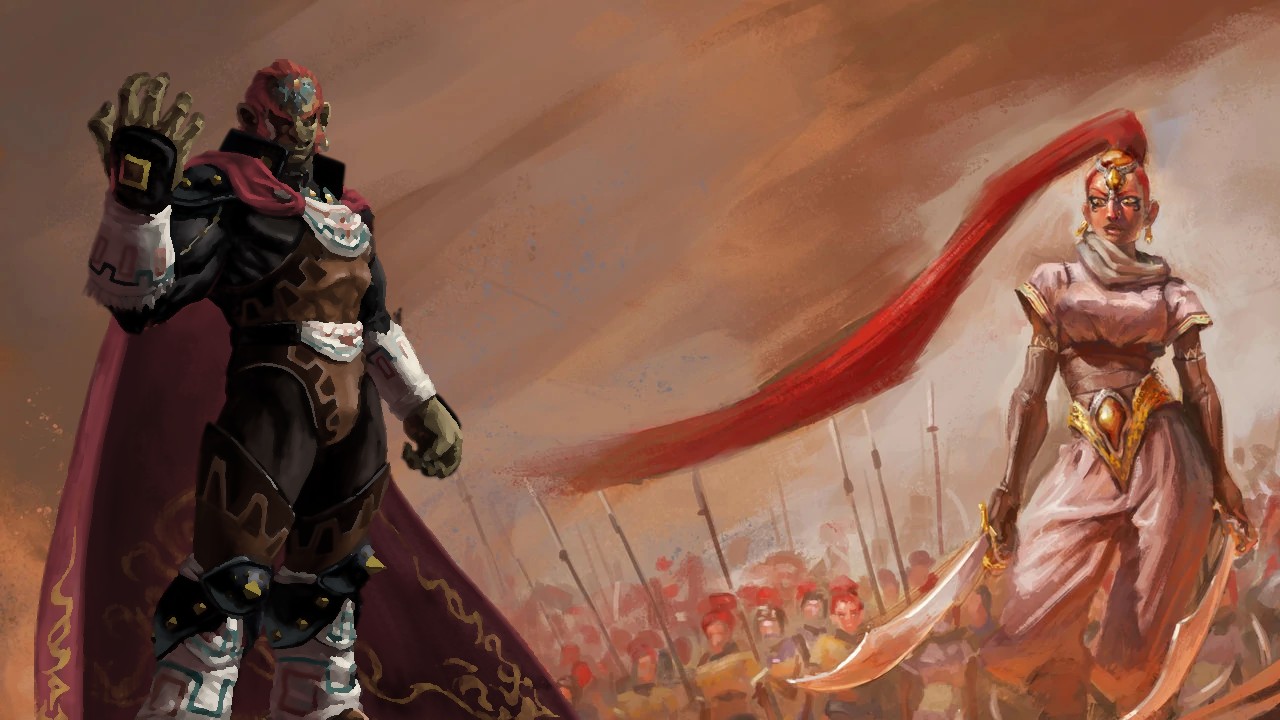 Ever since Breath of the Wild 2 was first teased back in 2019, there was a great deal of speculation regarding the emaciated corpse that Zelda and Link discover. At the time I was wondering if the body was in fact Urbosa due to the red hair. It was possible that, after their deaths, the Champions’ bodies might have been imprisoned while their spirits inhabited the Divine Beasts. Nowadays, it is speculatively certain that the corpse is in fact Ganondorf. For one of the Zelda series most well-known characters, the Gerudo King has appeared in very few games. Ganondorf has only shown up as an antagonist in Ocarina of Time, The Wind Waker, and Twilight Princess. I think it will be nice to see this villain return in a fresh title, as Ganondorf is one of the more clever and ruthless enemies that Link has had to face.

My question for you today is: If Ganondorf returns to conquer Hyrule, will the Gerudo side with him? Back in Ocarina of Time, the tribe was loyal unto their king, and willingly attacked Hyrule at his command. The Gerudo are a fiercely prideful and temperamental people, who possess a certain amount of xenophobia. A master manipulator like Ganondorf could use these traits to his advantage and goad a crusade against the other races that inhabit the land. In fact, the King of Darkness used similar rhetoric to turn Zant against the Light World during the events of Twilight Princess. If Hyrule was still thriving, I doubt the Gerudo would suddenly swear allegiance to a king who has been dead for millennia. But with the whole country in ruins following the Calamity, the Gerudo are in a weaker state and vulnerable to manipulation.

What do you think? Could Ganondorf’s influence cause the Gerudo to fall back into their old thieving ways? Or would they fight against him? Let us know in the comments below!

Comments
Sorted Under: BOTW2, Daily Debate, Games, Ocarina of Time, Original Content, The Wind Waker, Twilight Princess
Tagged With: No tags were found for this entry.