Hey there, Zelda fans! I hope you’re enjoying Dungeon Week so far! As promised, our talented writing staff will be highlighting the Zelda series’ biggest and best dungeons all week long. And, of course, our weekly Caption Contest is part of the festivities too! In fact, our special Dungeon Week contest is here to spotlight one of the only living, breathing dungeons in the Zelda series.

We received so many fantastic entries in our last contest. Thanks to everyone who participated! 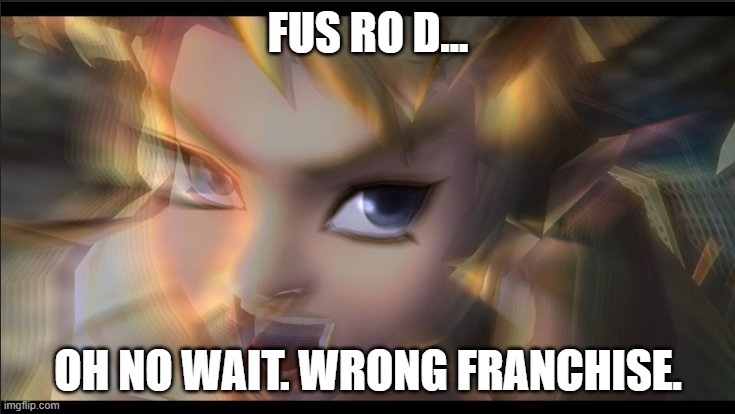 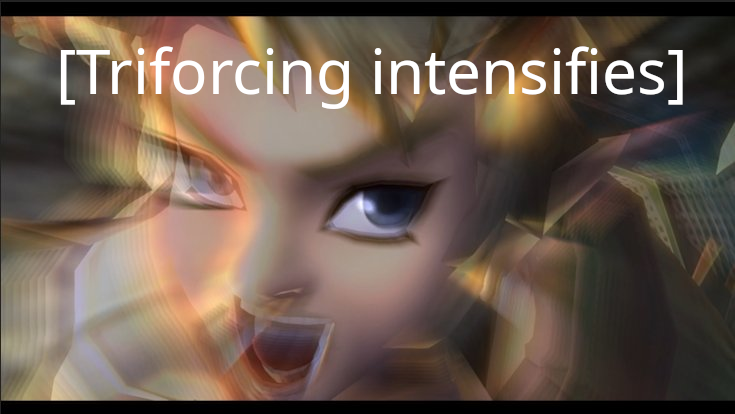 This is giving me Free Willy vibes. 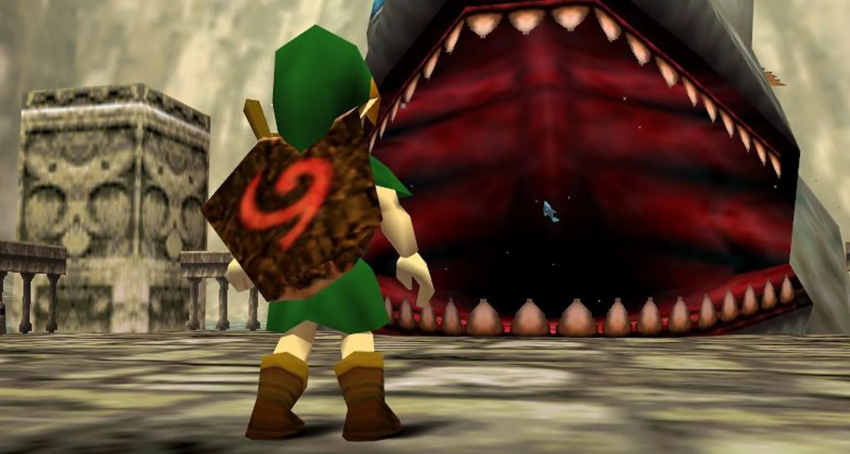 Comments
Sorted Under: Caption Contest, Games, Ocarina of Time, Original Content, Twilight Princess
Tagged With: No tags were found for this entry.