Introducing Dungeon Week: A Celebration of Our Favorite Dungeons in the Zelda Series 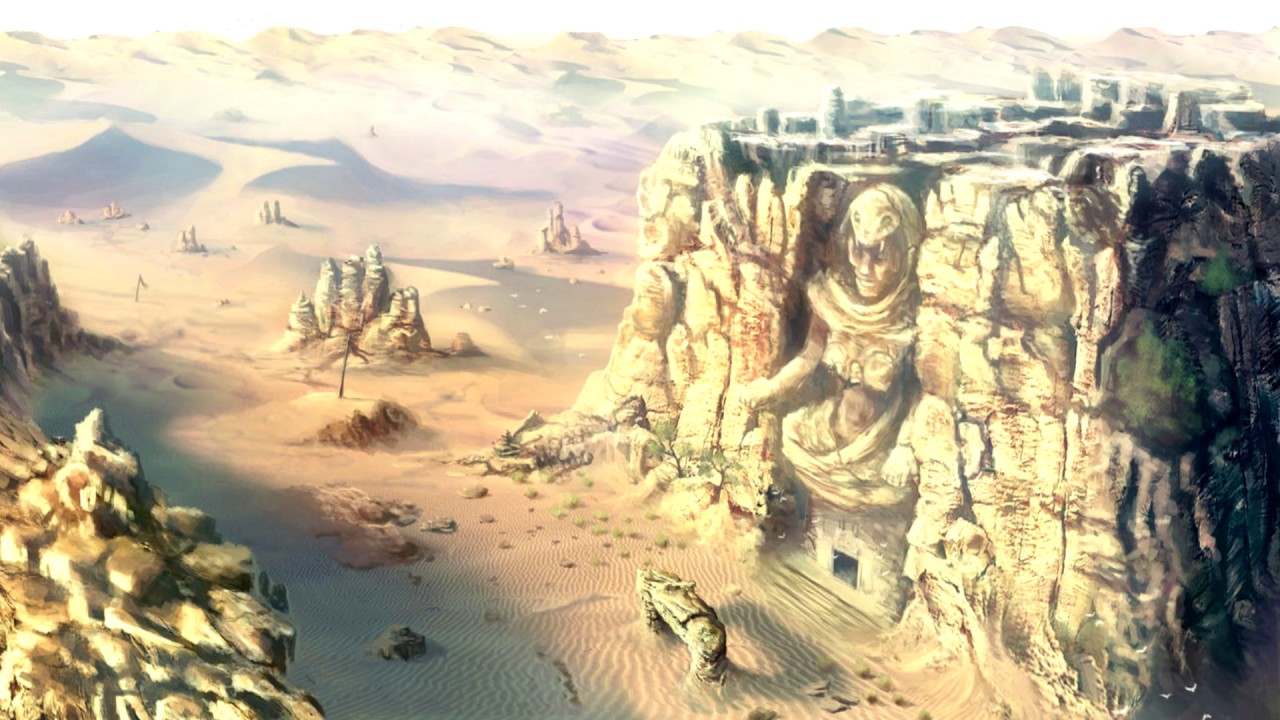 From the very start of the series, dungeons have been intrinsic to the identity of The Legend of Zelda. Whether they be levels, palaces, temples, cisterns, or Divine Beasts, these structures are in many ways collectively a crucial ingredient of the whole Zelda franchise. These areas, more than any other, sell the heroism, adventure, fantasy, and sense of discovery for which we come to Zelda again and again. “Dungeon” is in the name of this website for a reason, after all!

So what can you expect from Dungeon Week?

Dungeon Week will run from 01/22 to 01/29. The Zelda Dungeon team has worked really hard to make Dungeon Week something special. I hope you all enjoy the festivities as much as we’ve enjoyed putting them all together. You can keep up with all our Dungeon Week content and view Dungeon Week articles of the past right here.

Be sure to share about your favorite dungeon experiences in the comments all week long!