Posted on September 13 2022 by Alexandria Weber

The time has finally come! The September Direct has come and gone and left us with some exciting news about the sequel to Breath of the Wild. Named Tears of the Kingdom, the highly anticipated title will release May 12th, 2023!

The new trailer teases an open world in the sky, featuring gameplay staples from the first game such as climbing, yet adding some new gimmicks as well. There are mysterious Zonai marking on cliffs and amidst the skies Link is traversing, as well as a bird-shaped platform that he navigates upon. There are also some interesting story elements for our theorizing brains to dissect, such as carvings of heroes and monsters of old.

The following is the description of Tears of the Kingdom from Nintendo’s latest press release: 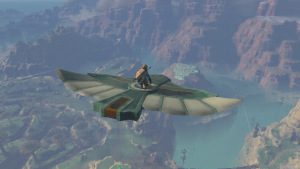 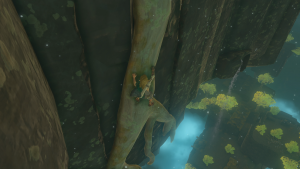 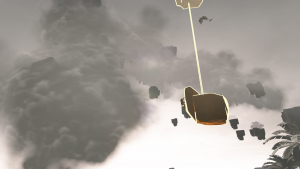 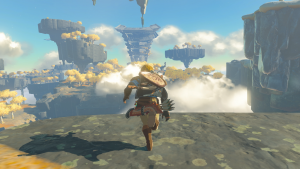 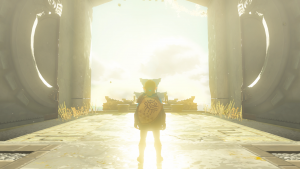 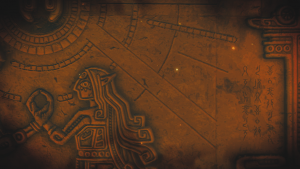 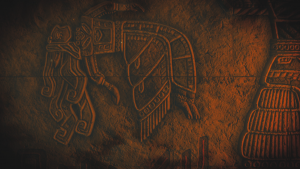 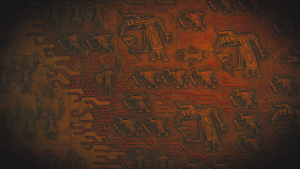 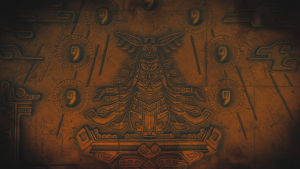 Comments
Sorted Under: Games, News, Nintendo News, Slider, Tears of the Kingdom, Top Story, Zelda News
Tagged With: No tags were found for this entry.