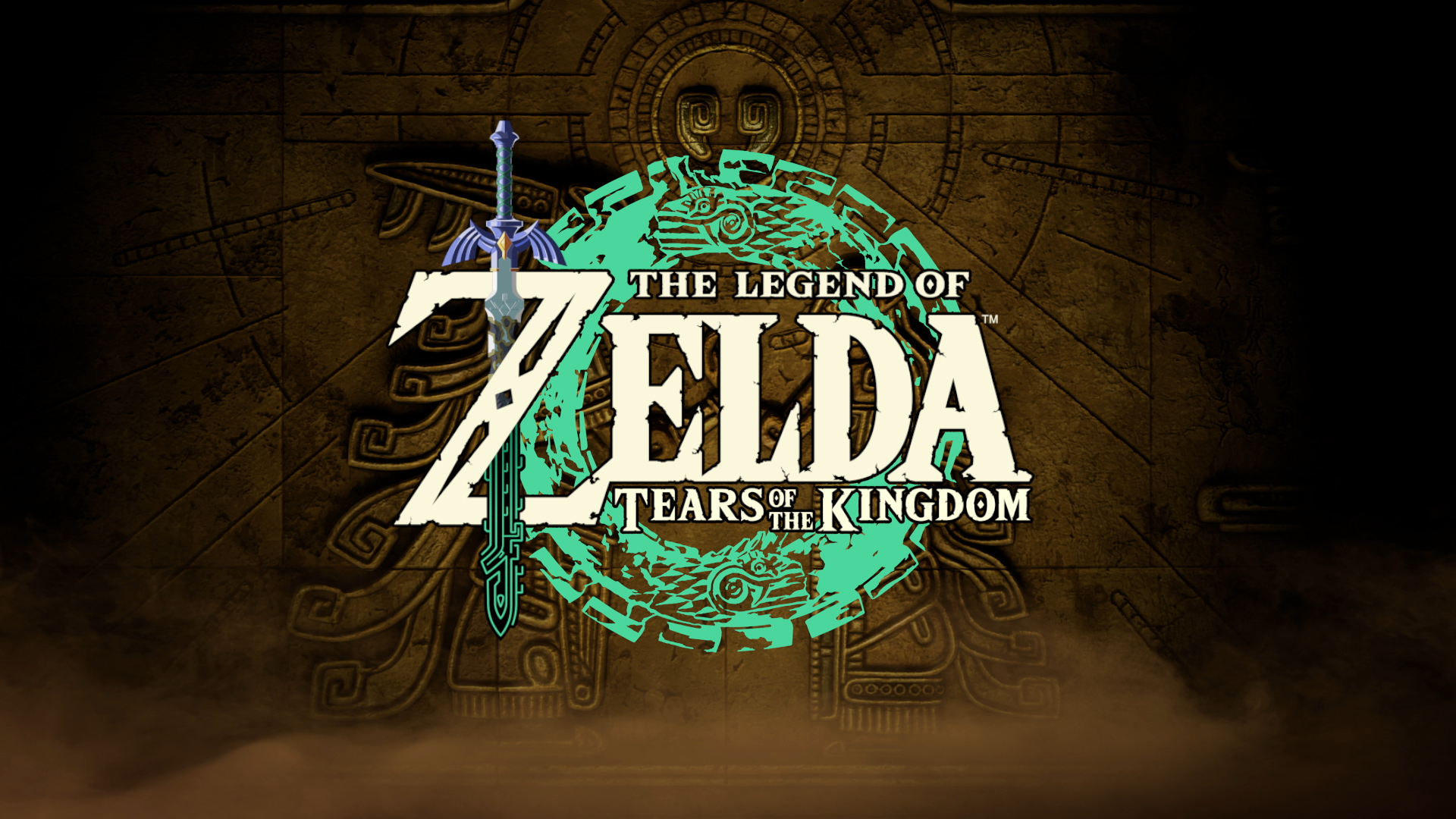 After three long years, the highly anticipated follow-up to Breath of the Wild was finally given a name during Monday’s Nintendo Direct: Tears of the Kingdom. The newly announced title is certainly evocative; it has already re-energized the Zelda theory community and has even fueled speculation on Nintendo’s decision not to livestream the Direct in the UK. But perhaps the most puzzling Tears of the Kingdom development this week relates to the creation of the game’s dedicated subreddit.

Not long after the conclusion of Monday’s Direct event, eagle-eyed Zelda fans discovered that an r/tearsofthekingdom subreddit had not only already been created, but it had been created more than a week before Tears of the Kingdom‘s title was officially announced. The subreddit was created by Reddit user milonssecretcastle on September 4th and featured only a single Reddit “lounge” post (common among new Reddit communities) before Zelda fans discovered it on September 13th, shortly after the Direct. The subbreddit’s description now describes the forum as “dedicated to the video game, The Legend of Zelda: Tears of the Kingdom, on Nintendo Switch.”

Subreddits are user-created forums on the social media platform Reddit, each dedicated to its own specific subject, topic, or property. Once created, a subreddit’s name and URL cannot be changed.

One of the subreddit’s earliest posts, titled “Bruh,” reflects the general befuddlement surrounding the forum’s creation. How was a subbreddit bearing Tears of the Kingdom‘s title created a full week before that title was officially unveiled? One can only speculate at this stage. The leading theories are that the forum was created by a Nintendo employee looking to claim the subreddit name early, that it was created by a third party with insider knowledge of Nintendo’s plans for the Direct, or that the entire situation is one big coincidence.

There is no indication that anyone outside of Nintendo knew of Tears of the Kingdom‘s official title before the Nintendo Direct. The insider / leaker theory therefore seems unlikely.

Some users have pointed to the name of the subbreddit’s creator, milonssecretcastle, as evidence against the forum’s creation being a coincidence. Milon’s Secret Castle is a 1986 Nintendo Famicom (Nintendo Entertainment System outside of Japan) game that has gained a  bit of a reputation for its poor quality. The milonssecretcastle account was reportedly created six months ago and had no post history. The account has since been deleted.

All in all, the mystery surrounding the r/tearsofthekingdom subreddit’s creation may never be resolved, nor will it likely be remembered as anything more than a minor curiosity among a huge news week. In the end, Reddit users now have a dedicate place to discuss all things Tears of the Kingdom and that’s all that really matters.

The Legend of Zelda: Tears of the Kingdom is currently scheduled for release on May 12th, 2023.

What is your take on this mysterious subreddit? Do you have a theory regarding its creation? Let us in the comments below!

Comments
Sorted Under: Games, News, Tears of the Kingdom, Zelda Fan Content, Zelda News
Tagged With: No tags were found for this entry.