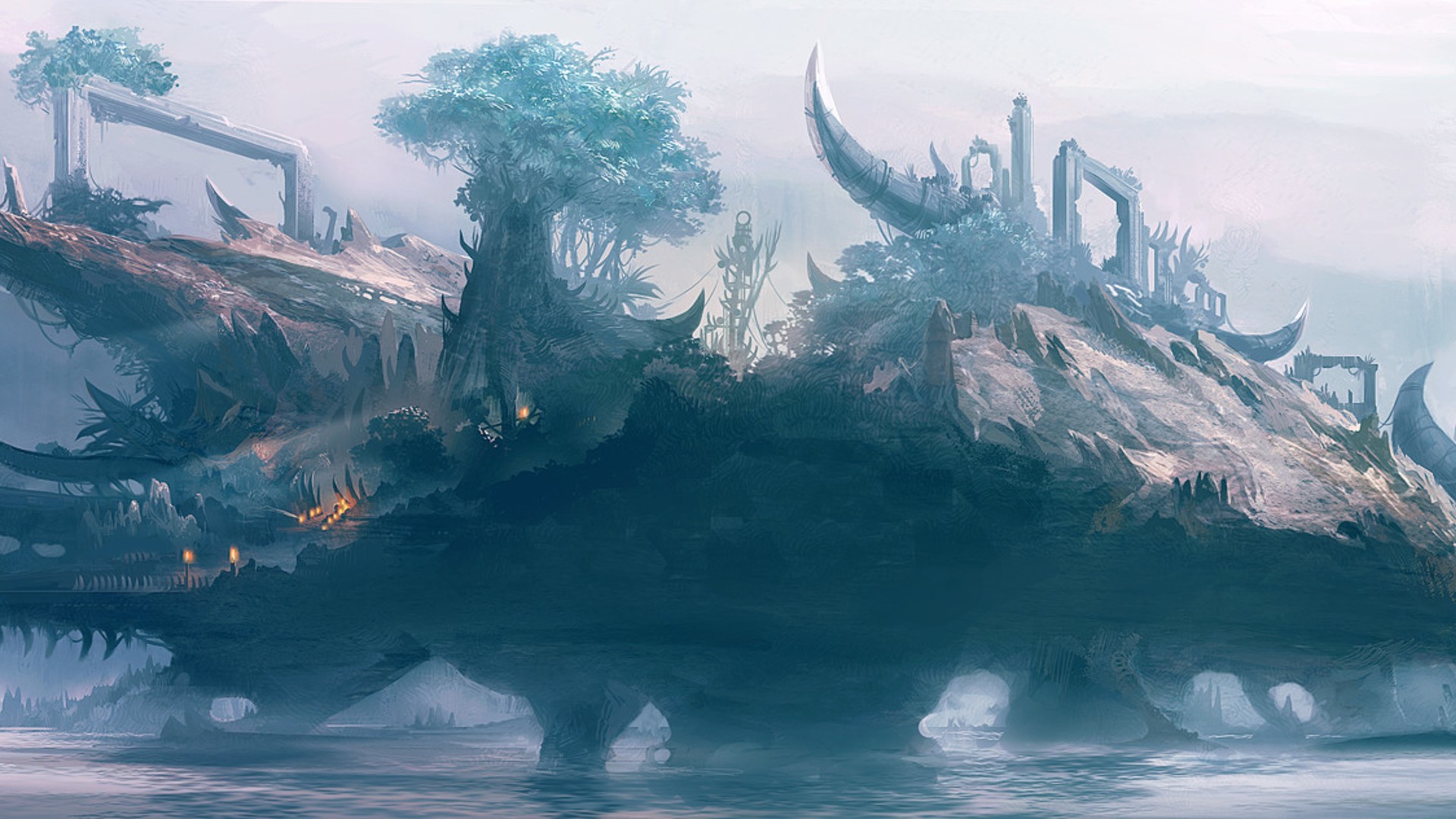 There have been rumors over the years of a fabled Sheik spinoff that was once in production at Retro Studios, the company behind the acclaimed Metroid Prime series, before it was quietly cancelled. Us here at Zelda Dungeon have reported on this rumor since as early as 2009, and supposed concept art from the project has come out of Retro Studios alumni in the years since. Lately, there has been some strong evidence further suggesting that this Sheik spinoff was once a reality.

Internal documents from Nintendo, reportedly collected from last year’s “Giga Leak,” were recently uncovered, listing several games that were in development at the company during 2006. On this list, there was a description that read: “Action game featuring Sheik From Zelda: Ocarina of Time.” Game archivist MrTalida connected this information with the rumored Sheik title that was once in pre-production at Retro Studios. Joshua “NantenJex” Goldie, editor-in-chief at SourceGaming, then pointed out that Retro Studios were also mentioned in the document beside the description, further cementing the connection.

The aforementioned game title made headlines last year when former Retro Studios artist Sammy Hall shared a collection of concept artwork, dating back between 2005 and 2008, supposedly from this cancelled Sheik game. Video game archivist website Unseen64 has continued to report on the project, wherein they have strung together bits and pieces of information they have collected. Unseen64 has preserved some of the original concept art that was created by Sammy Hall, which has since been taken down from the artist’s ArtStation profile.

Considering the recent document leakage from Nintendo, it seems that this Sheik game that was once in production is becoming less of a rumor and more of a reality. However, without confirmation from Nintendo, it’s hard to definitively say if Sheik’s spinoff was an actuality or how far along in development it was. What do you think of the leaked document and concept art? Let us know in the comments below!

It says Retro Studio in katakana there so I’m pretty sure that is exactly what it is lol https://t.co/6RObu8p7ax

Comments
Sorted Under: Games, News, Ocarina of Time, Zelda News
Tagged With: No tags were found for this entry.