Posted on August 27 2009 by Nathanial Rumphol-Janc 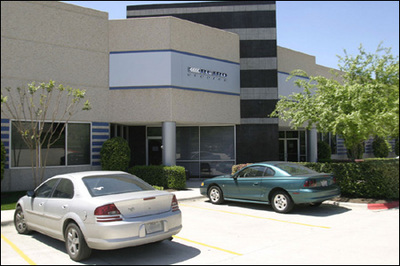 We all would love if Retro Studios, the makers of the Metroid Prime Trilogy, were working on the next Zelda title. In fact, prior to E3 2008, there were a lot of rumors suggesting that they were. Of course, it was reported back then that Nintendo pulled Zelda away from them, but did that mean that Nintendo would not be turning to them for Zelda Wii? While there really is absolutely no evidence with any weight that Retro is indeed working on the next Zelda, there was an interesting tidbit that arose.

During a inside look at Retro Studios, and talk about what Retro has accomplished, the Master Sword and Hylian shield make an unexpected appearance. Look inside to see exactly what IGN uncovered.

Ok, so it wasn’t really much. Still, it does beg to question: Why is there a Master Sword and a Hylian Shield replica in their idea room? Who knows. Is it a hint that they have something related to Zelda in works? Or, does it mean nothing other then hey, it’s a Nintendo Studio (despite the fact the rest of the studio appears decked out in Metroid stuff). No one knows, but hey I can dream can’t I? Retro Studios + Zelda = Win. Take part in the active discussion going on about this topic in our forums.