Daily Debate: Would You Like for Breath of the Wild’s Sequel to Expand on the Zonai? 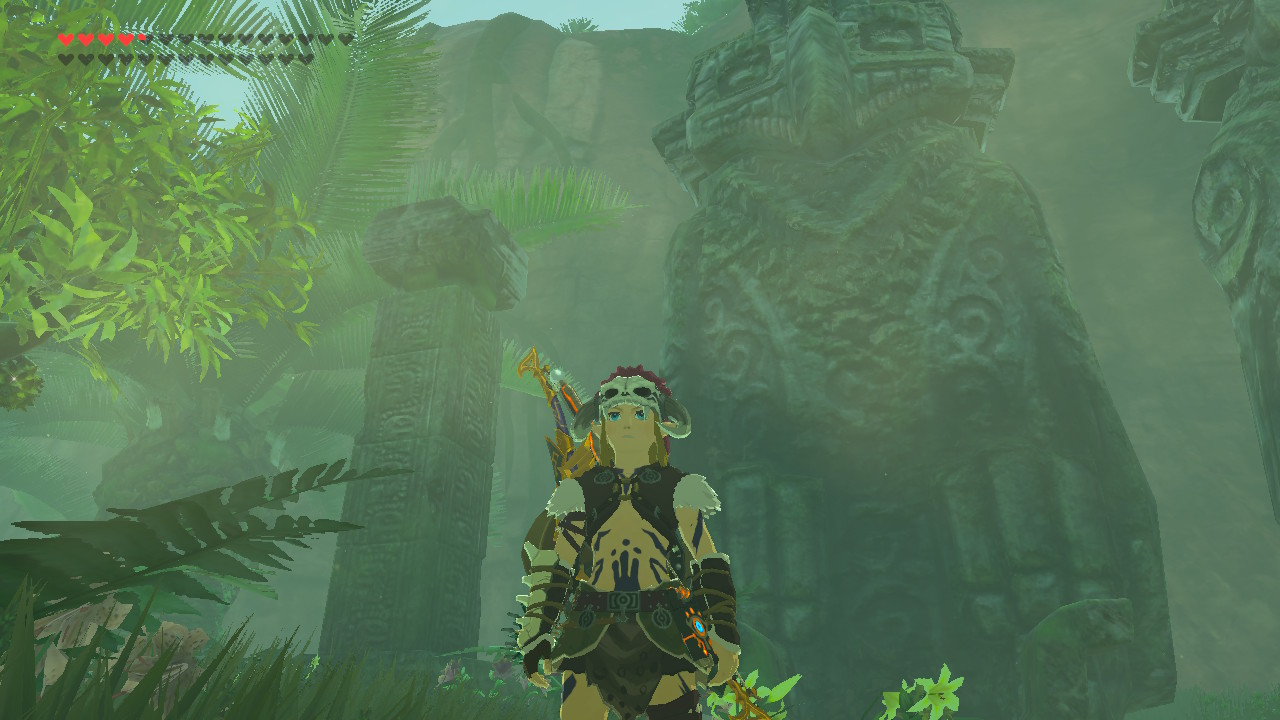 June is right around the corner, and although E3 has been canceled this year, most of us are probably still anticipating a Nintendo Direct. If all goes as usual, it would be the perfect opportunity to finally do a full showcase of the sequel to Breath of the Wild. Give us the subtitle, show some in depth gameplay, and let us get details on the story! Last year after the short E3 trailer for the game, I started speculating what plot details we might see, and I found a lot of it revolved around a hope that we might get more info about the Zonai.

Breath of the Wild had Zonai Ruins spread throughout the entirety of Hyrule, yet they play no part in the story. All info about them comes from Item descriptions, and from Creating a Champion. How does a civilization like that just disappear? I’d love for the sequel to reveal what happened to the Zonai, even if it’s just a discovery that their civilization was wiped out.

However, it would be cooler if the Zonai were still around, perhaps in the sky, which would explain their sudden disappearance. A lot of their ruins are based around depictions of dragons, which could tie their civilization to the heavens because we see the dragons in Breath of the Wild disappearing through portals in the sky. Breath of the Wild 2 looks to already have exploration in the skies, so the pieces are already in place to potentially work something out with the Zonai. In any case, it would be a massive shame for a civilization like this to be introduced as they have been and to not get any expansion at all.

Do you want to know more about the Zonai? How big or little of a role would you like the civilization to play if they do appear in Breath of the Wild 2? Sound off in the comments below!