Daily Debate: Will Tears of the Kingdom Involve the Zonai Tribe?

Posted on September 24 2022 by Chakell Herbert 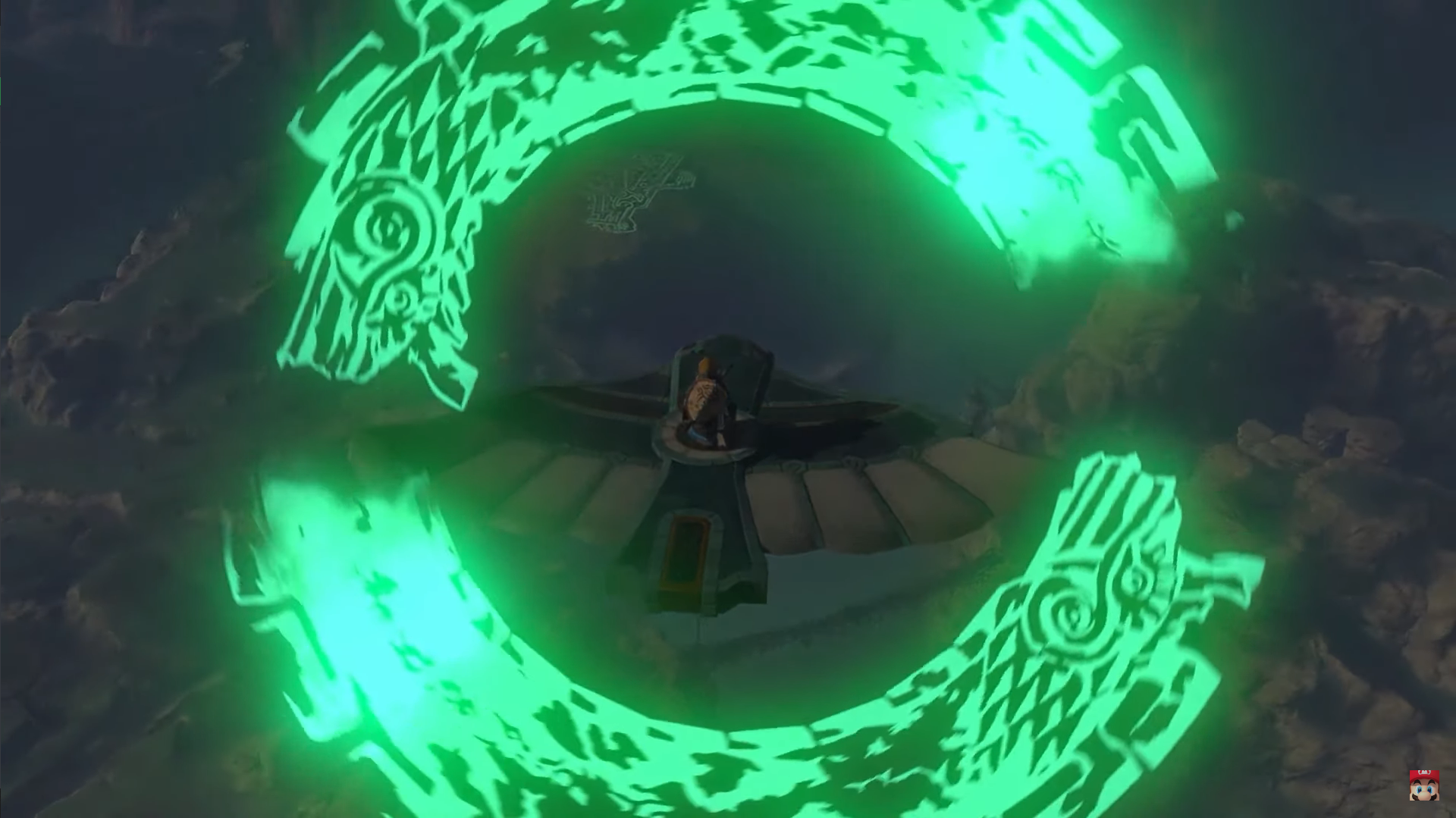 So many Zelda fans and content creators have spent the last six years speculating, theorizing, and analyzing the mysterious remains and monuments of the prehistoric Zonai Tribe, which are littered all across Breath of the Wild’s Hyrule. Although, not much is known about them other than that they lived thousands of years ago by the time Link is trying to take down Calamity Ganon, and many of their artifacts and statues are still located in the southern Faron region of Hyrule.

From the look at the new Tears of the Kingdom trailer, it seems the Zonai may be much more involved in this much anticipated sequel. The logo of the game itself depicts two of their common statues that are seen throughout Hyrule. Also, one piece of footage from the trailer shows Link in a frozen, black and white version of the Faron region, slowly rising up to the sky–in the exact place the Zonai were known to reside.

Coincidence? I think not.

Have you ever been intrigued by the mysteries of the Zonai Tribe? Do you think this sequel will focus in on them? Let me know in the comments!

Comments
Sorted Under: Breath of the Wild, Daily Debate, Original Content, Tears of the Kingdom
Tagged With: No tags were found for this entry.