Daily Debate: What Would an MMO Zelda RPG Be Like? 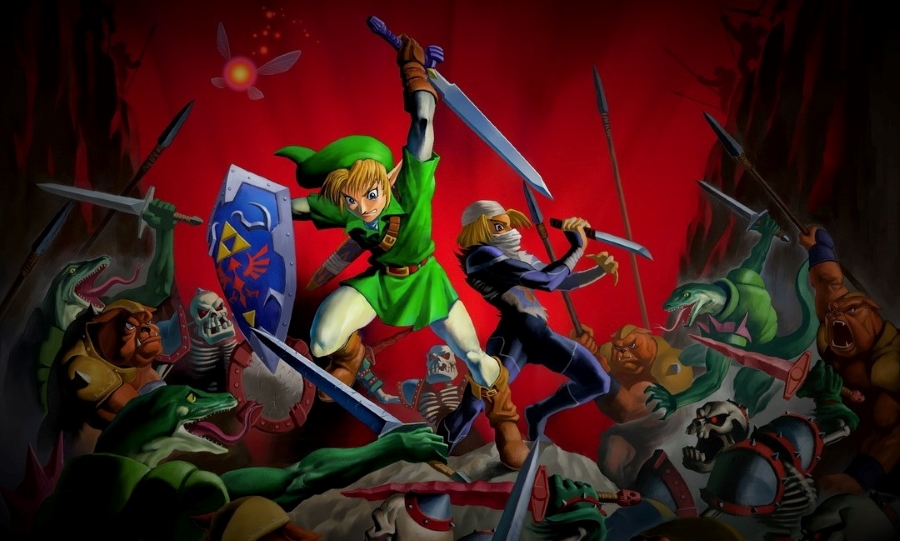 There is no denying that the world of Massively Multiplayer Online RPGs is a lucrative one, with games like World of Warcraft and Final Fantasy XIV boasting more than a decade worth of content. Unfortunately, Nintendo, who has repeatedly had trepidation with the world of online gaming, is unlikely to ever produce an MMO-style title. However, if they ever did, Zelda is the prime candidate among their properties to do so. So what exactly would that look like?

For my bet, I’d turn to how some within the tabletop roleplaying community, such as the authors of Book of Mudora and Reclaim the Wild, have approached the issue in analog gaming. As a digital realm, I imagine Hyrule to be a living world where the typical Zelda tropes are occurring within, but not necessarily involving the players’ characters 100% of the time. Instead, we as players would create one of the numerous high-profile figures of Hyrule, akin to the Champions from Legend of Zelda: Breath of the Wild, or The Resistance from Legend of Zelda: Twilight Princess. From there, the fight with Ganon would likely play out over seasons or expansions, with newcoming players able to go back through old content in the form of ‘memories’.

It would definitely be an interesting experience, with the likes of Link playing more of an important NPC role in the story. However, I argue that often the important side characters of Zelda games are some of the most interesting. It would be an intriguing change of pace to design one ourselves and see their story play out. Perhaps instead of classes as there are in many MMORPGs, characters would choose an affinity to the different elemental medallions of Ocarina of Time? This might define them more by their personality and powers than their weapon or fighting style. I admit that’s definitely more of an Eastern approach to the idea, but that’s where a lot of my history lies.

What do you think? What would a Zelda MMO look like in your ideal world? What might a more Western RPG approach look like? Let us know in the comments below!

Comments
Sorted Under: Breath of the Wild, Daily Debate, Games, Ocarina of Time, Original Content, The Legend of Zelda, Twilight Princess
Tagged With: No tags were found for this entry.