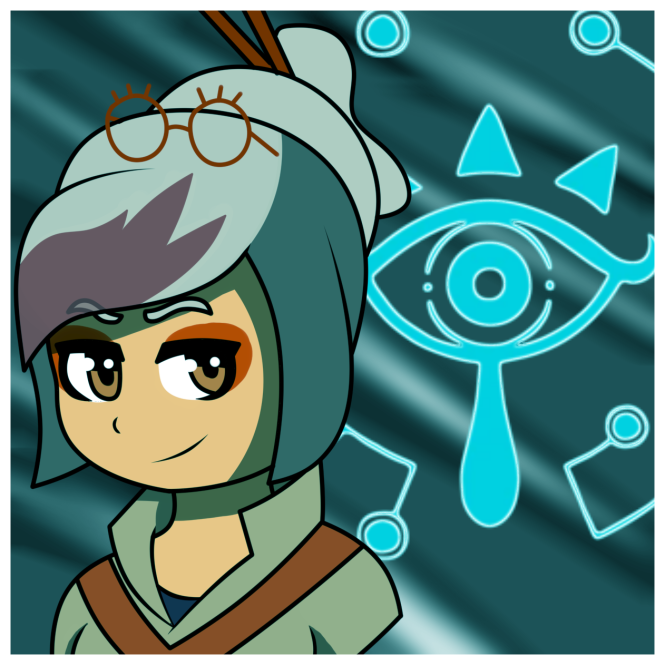 If you wish to make an apple pie from scratch, you must first invent the universe

Hello there! I’m Emily Curtis! I am a freelance illustrator and programmer and once upon a time, a reviewer, writer, and Gym Leader for Nintendo Nsider. If you ever took on Gym Leader Erika, that’s me!

I graduated from University of Colorado with a BS in Computer Science and continue to live in Denver just a stones throw away from Boulder where I went to school. Throughout my entire life, creativity, writing, and volunteerism have long been passions of mine having written short stories, gaming articles, pen & paper RPG books, and was even awarded the Presidential Lifetime Service Award for performing over 4000 hours of volunteer service with the Americorps program!

As far as Zelda is concerned, my very first adventure was A Link to the Past played on a Super Nintendo I had to borrow from my aunt. Since then I have played almost every single one since, with my favorite being Majora’s Mask for it’s heavy narrative elements and incredibly creative structure design.

Besides just an avid player, I also engage in many other Zelda fan works! I regularly draw Zelda artwork and produce merchandise for the series, and I am deep in the midst of developing a tabletop RPG designed after Breath of the Wild. Beyond Zelda, I also stream art and gameplay on Twitch as my VTuber persona Yuurei and develop fan games for other series like Danganronpa and Persona~