Daily Debate: What Were Your Wishes for Zelda’s 35th Anniversary? 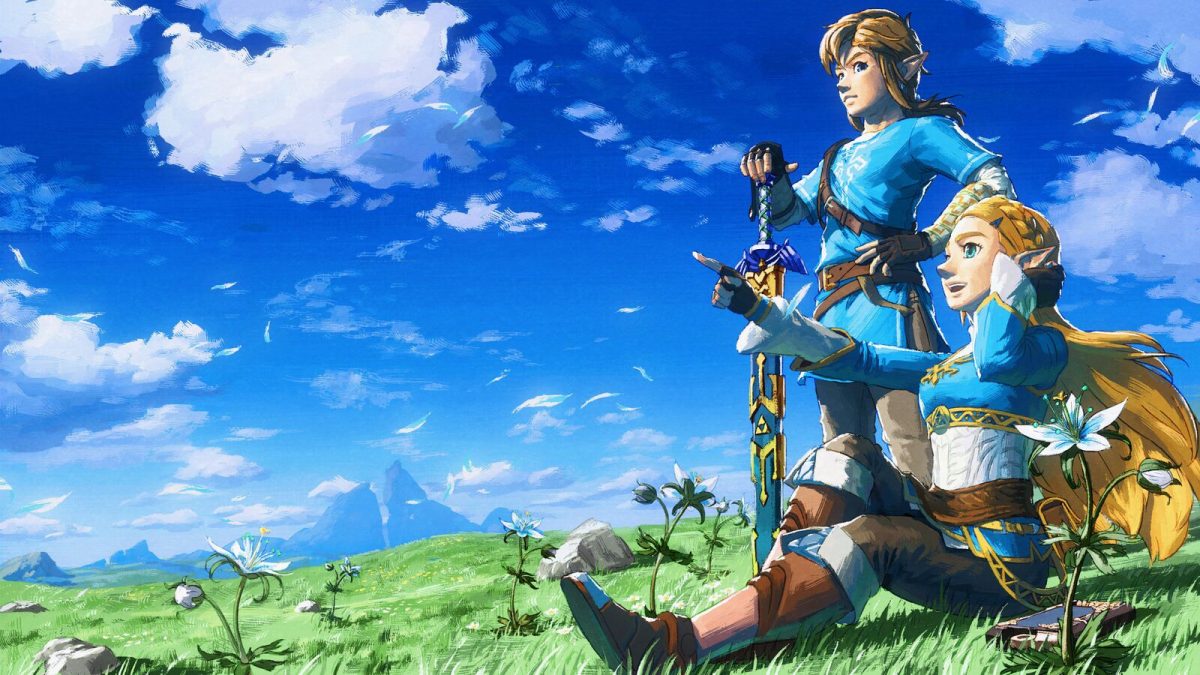 I’ll tell you what my wishes have been this year: a Zelda equivalent to all the nostalgic Super Mario games that were re-released on the Switch for a limited time in honor of the series’ 35th anniversary last year.

Can you imagine a bundle with Ocarina of Time, Majora’s Mask, and The Wind Waker releasing in all their glory on the Switch? With what Nintendo did for Super Mario’s anniversary, it didn’t seem too far-fetched to wish for something like this. But according to The Legend of Zelda series producer Eiji Aonuma, no other games or special merchandise have been planned for the anniversary other than the new Game & Watch: The Legend of Zelda. Don’t get me wrong, it’s a cool little release, but I was expecting something with more pizazz! Or at least some Zelda-themed furniture to put on my Animal Crossing: New Horizons Island. (Mario got that perk too!)

When it comes to anniversaries, the Super Mario series seems to be getting all of the love, so why not Zelda? I don’t know about you, but just like I would do anything for a Klondike Bar, I would do absolutely anything and then some for more special releases or merchandise to help me celebrate a significant anniversary for my favorite series of all time.

At least we still have Breath of the Wild’s sequel to look forward to!

What about you? What were your wishes for the Zelda series’ 35th anniversary? Let me know in the comments below!

Comments
Sorted Under: BOTW2, Daily Debate, Games, Majora's Mask, Ocarina of Time, Original Content, The Wind Waker
Tagged With: No tags were found for this entry.