Greetings, Zelda fans! Are you ready for a rather unique edition of Zelda Dungeon’s Caption Contest? Some ZD veterans might remember that I, in addition to hosting the Caption Contest, used to host a Photoshop Contest for the site back in the day. Overseeing two separate contests each week ended up taking its toll, so I decided to merge both concepts together for the modern version of the Caption Contest. But, after seeing this week’s contest image on Twitter recently, I knew that it was time for a semi-return of the Photoshop Contest, in all its glory. Entrants will still be able to caption this picture as normal, but I would anticipate that the best results would come with Photoshop.

There were a lot of Aladdin references thrown around last week. 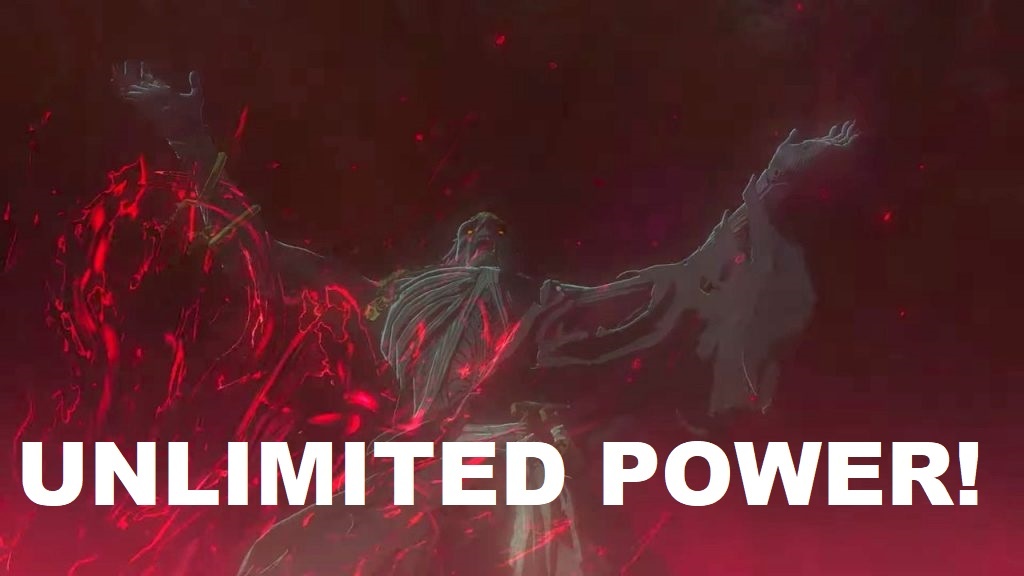 Same rules apply for this week’s contest. But I would imagine this image most suits the Photoshop category. 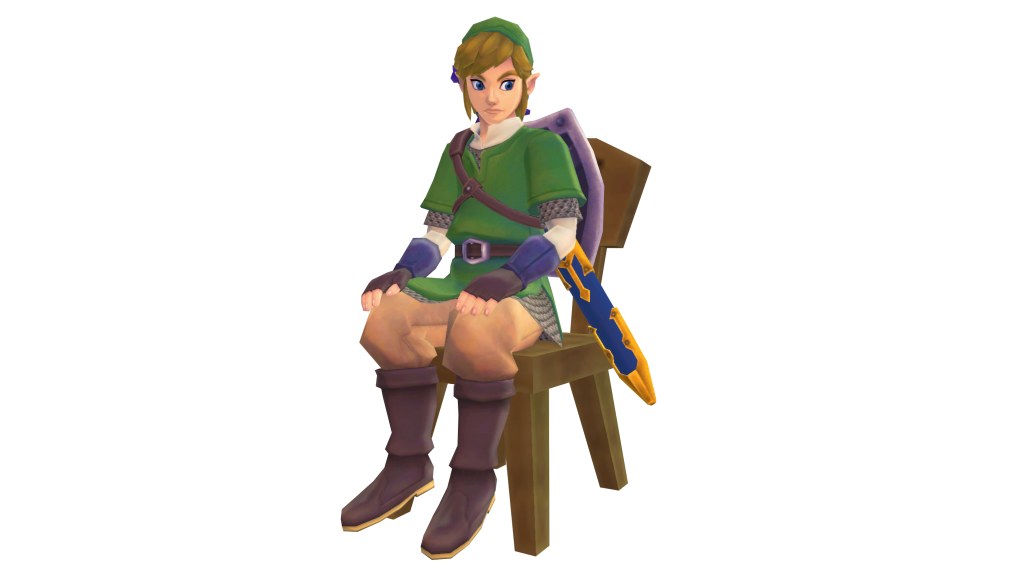 Comments
Sorted Under: BOTW2, Breath of the Wild, Caption Contest, Games, Original Content, Skyward Sword
Tagged With: No tags were found for this entry.