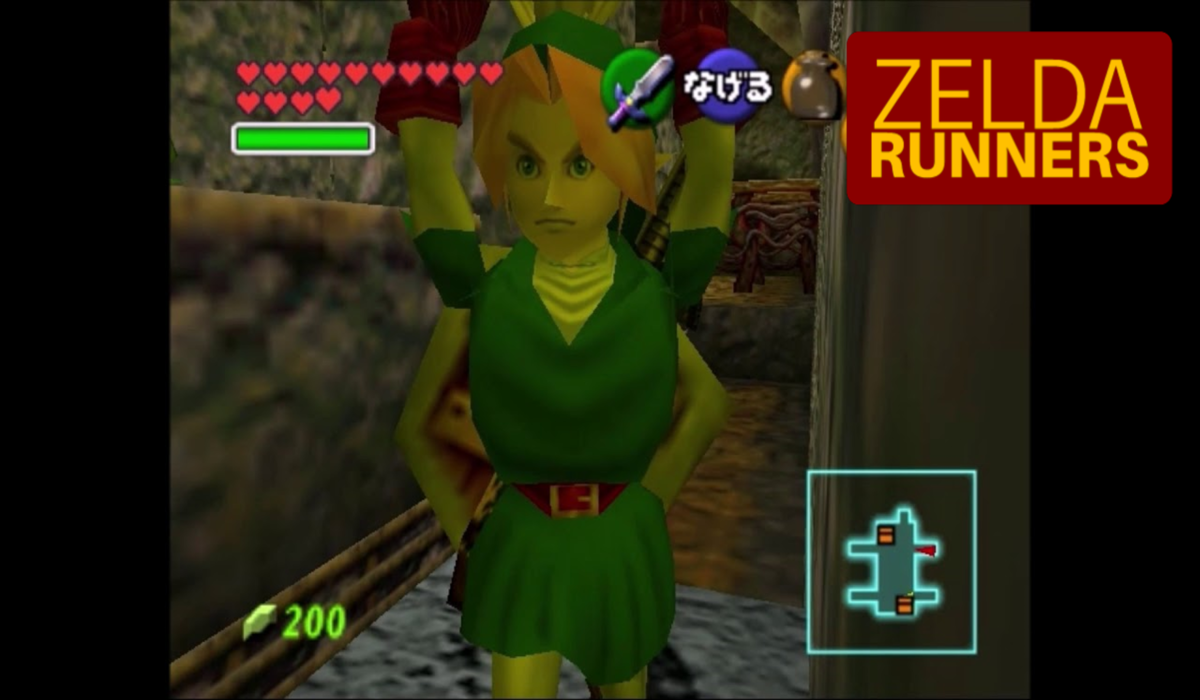 Hello, and welcome back to, would you believe, the final Runners article before Christmas. Normally at this time of year, I’d spend roughly 10 paragraphs commenting (read: Complaining) the recent Best Zelda Ever List, as Skyward Sword takes its traditional place of “Not First”. This year, however, I won’t. I’m happy that a brand new title, Ocarina of Time grabbed the top spot. Truly the breath of fresh air the series needed, I’m so glad it’s shaken up the list, providing the new Number 1 we really needed. 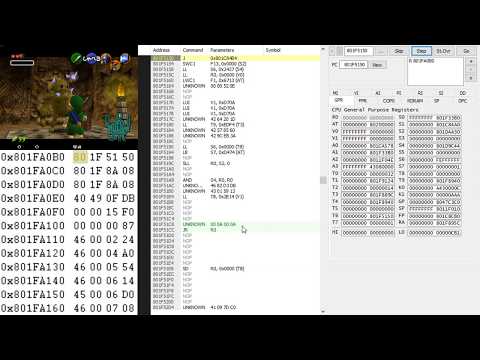 It’s been a busy time for both the Ocarina of Time and Majora’s Mask communities lately. Not content with having completely broken their game, the Ocarina of Time community have resorted to fiddling with the game’s code, leading to the discovery of Arbitrary Code Execution. This can be used to acquire (or delete) items such as the Hookshot, songs, Medallions, and even to change the game’s language. The reason this is being explained in this section and not Glitch Exhibition is simply because the technique is so complicated, and so intricately woven into the code of the game that even I can’t make much sense of it. It uses exact coordinate values, alongside another glitch known as Stale Reference Manipulation (catchy, right?) to confuse the game as to Link’s exact position and state.

As of now, the uses are somewhat limited, as it uses certain filenames to activate the glitch, and there are so many name variations which work. On top of this, manipulation exact pieces of memory is very, very difficult to do in a real run, and so this is unlikely to show up in any% any time soon. However, the community are looking into using the Scarecrow song to expand their options. If any further developments occur, especially to mainline categories, I’ll update you. You can hear more about how exactly this all works in this video. 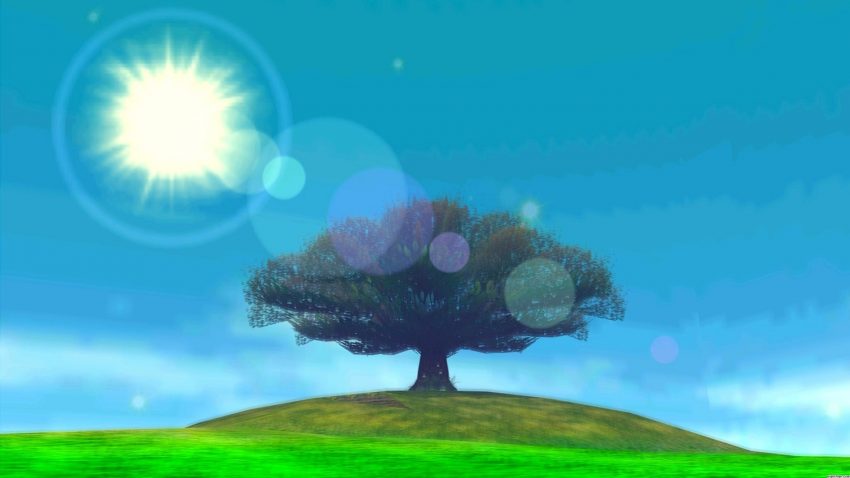 Meanwhile, in the Majora’s Mask camp, runners have found their own use for Stale Reference Manipulation, namely warping Link to the Moon. This sort of trick has been searched for for a long time now (you can imagine how much time it saves) however, as above, it’s very tricky and has a very specific set up, involving a fish, the Deku and Zora Masks, confused Owl Statues, and a particular Blue Rupee. If you’re interested in finding out more, you can check out this handy tutorial.

Alongside these larger news stories, a new company, Merki, has gained rights to create 3DS Capture Cards, meaning runners of 3D Zelda titles can breath again. The previous manufacturers, katsukity, went bankrupt in February. As well as this, Zeldaspeedruns.com are looking to hold a 3D Zelda Relay Race between Christmas and AGDQ, in January. No date has been set yet, but I’ll keep you up to date.

The Wind Waker features one of the most expressive incarnations of Link to date – one who almost sleeps through his sister’s kidnapping, enjoys taking selfies with Molgera, and stabs his arch nemesis in the head, turning him to stone. None of these come close, however, to his channeling of Monday mornings, through a trick speedrunners call Zombie Hovering. Think of it as the Zelda equivalent of you dragging yourself out of bed at 6am without actually being conscious or, indeed, alive. 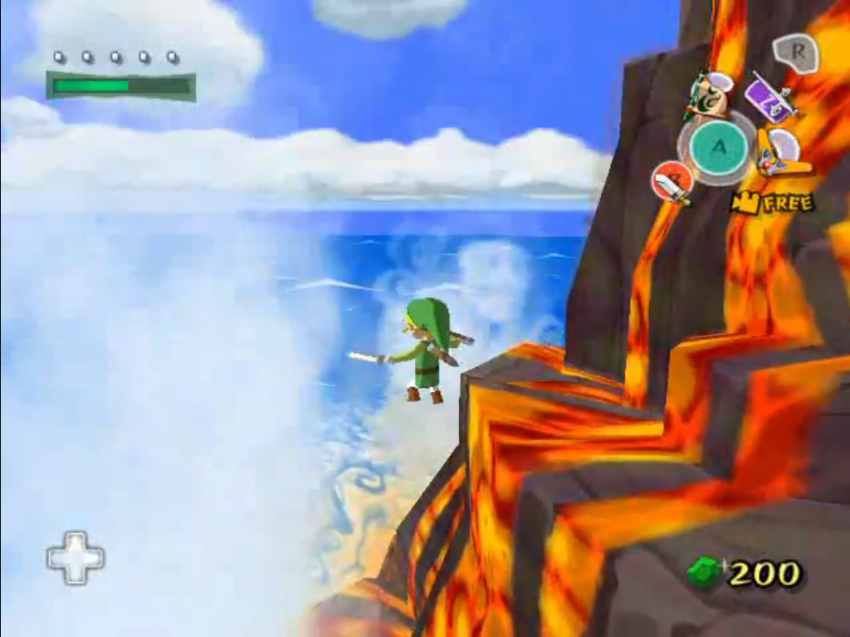 In game, however, this movement has many uses. Between Link losing his final heart of damage, and the game actually registering the death, there is a small window for runners to enter a movement input, such as a sidehop or jump slash. Doing so will cause Link to jump slash, however the game cancels this immediately because it wants to run the “Game Over” screen. Cancelling this animation allows runners to enter it again immediately. Every time this is done, Link moves a short distance forward and up and, if sustained, can be used to travel great distances, or to reach areas otherwise inaccessible.

To carry this out, reduce Link’s health to a quarter heart. Position him so that he’s facing your desired location (bearing in mind the hover will raise his height too), then take knock back damage. This is the damage type that knocks Link to the ground, and is usually achieved through a bomb explosion. (Other types of damage do work, but Knock Back gives the biggest window to get started). As he gets up, hold L, and mash A and B simultaneously. Once Link leaves the ground, you can switch to just mashing A.

This is all well and good, however you’ll notice a small problem once Link lands from the hover. As he has no hearts, as soon as he touches ground or sea, the Game Over screen will commence. There are a few ways to get around this. The first is to land in a loading zone. Link will enter the new area, but die once control is given back to the player. This can be useful if dying in the new area warps you to the same map, such as hovering into a dungeon. Alternatively, you can land Link on a heart or a fairy. This might sound familiar, as it’s the method The Wind Waker HD runners used for a while after completing Barrier Skip in order to enter the final Ganon fight. Or, if you’re playing on the original version, you can use the Tingle Tuner to revive Link.

It’s worth noting that holding a Fairy in a bottle when trying to activate this hover will cause the Fairy to heal Link before he can return to his home planet. Also, despite the similarities to Monday mornings, this trick does not work in real life, so please don’t try it at home.

No Holidays Allowed – 11th Dec ~ 16th Dec – Speedrunners don’t go on holiday, they just skip a split. This week long marathon features a Majora’s Mask Glitched Randomizer, back to back The Wind Waker HD and Ocarina of Time and, most importantly, Untitled Goose Game. Honk to your heart’s content.

And finally, the last ever entry in the Breath of the What Just Happened series (don’t worry, something even better is taking its place next year). This week features Link trying his hand at being a mime. He’s really good, it’s almost like there’s a real box trapping him!

Have an amazing holiday, and I’ll see you just before the new year for the lowdown on AGDQ 2020.

Euan is the host of Zelda Dungeon’s Speedrunning series, Zelda Runners. He can be found on Twitter, and his favourite part of Christmas is the annual “yes I know I already have a copy of Triforce Heroes, but I NEED another” conversation he has with his parents.

Comments
Sorted Under: Majora's Mask, Ocarina of Time, Original Content, Slider, The Legend of Zelda, The Wind Waker, Zelda Runners
Tagged With: No tags were found for this entry.