Zelda Dungeon’s Fall Brawl Character Contest 3: And The Winner Is… 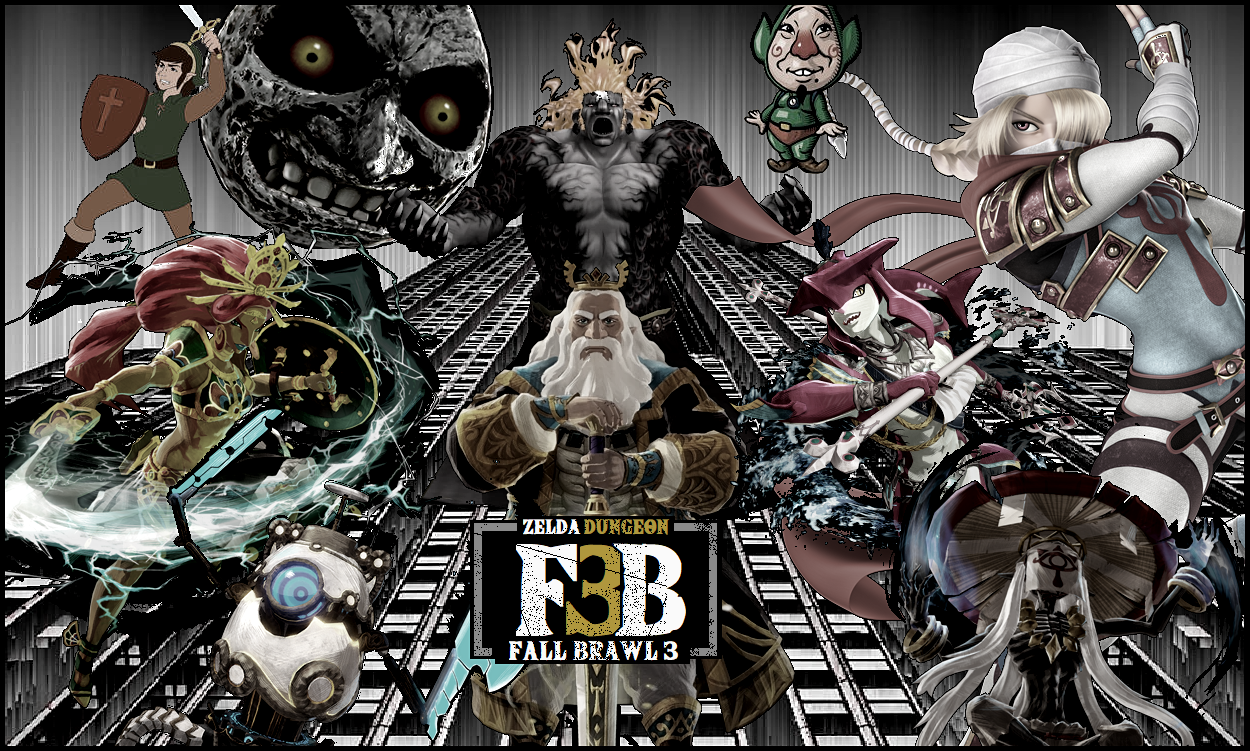 Summer is over, but don’t fret: for the third year, the Fall Brawl Character Contest is back. 2019 saw Midna take home the top prize. 2020 saw Skull Kid squeak out a thrilling last minute victory. This year, the field is wide open and a NEW Champion will be crowned. The premise is simple: 64 Zelda characters enter, and in a spin on a regular NCAA-style tournament, these characters compete in matches throughout the bracket until only one remains! This is strictly a popularity contest, so vote for your favorite!

Who is the real Elite among Zelda characters? That’s up to YOU to decide!

Voting – All voting will take place on this page. This page will be updated daily, so bookmark it!

The Rules – Polls will last exactly 24 hours. You may vote once. If you are caught cheating, your votes will be removed and you will be banned from participating in the future. Feel free to tweet to try and rally support, but don’t be overbearing.

The Schedule – Fall Brawl will take place from September 13th to September 25th. For a full breakdown of the matches, check here.

The Bracket – Check here for an updated bracket.

About the Polls – Polls are sometimes finicky. If you are getting an error message, try logging out of any WordPress accounts you may be in.

Polls will start and end at 6 PM, Mountain Time (MST).

Do you think YOU know who the most popular character from our field this year is going to be? PROVE IT! You have from now until the contest begins to predict MATCH BY MATCH who is going to win the tournament. For each correct prediction in round one, you’ll net yourself 1 point. In round two, the right winner will bag you 2 points, and so on: round three gets you 3 points, the Elite 8 gets you 4 points, the Final Four nabs you 5, and if you predict the winner of Fall Brawl 3, you get 6 points! Whoever ends up with the most points win not only massive bragging rights, but also:

Make sure you’re heading here to this link to enter! You have until the contest starts on September 13th to enter! Prove that when it comes to predicting who is the most popular Zelda character among the Zelda Dungeon faithful, you are all elite! 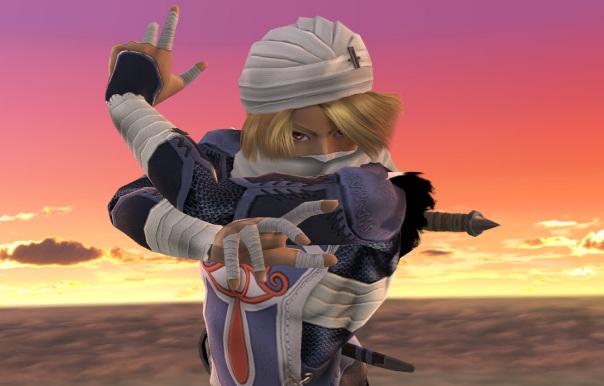 Congratulations to Sheik! After finishing in second place on both 2019 and 2020, Sheik finally wins it all, beating out Ghirahim in the finals! Thank you to everyone who participated, and we’ll be contacting the winner of the Predictions Contest soon. See you next year! 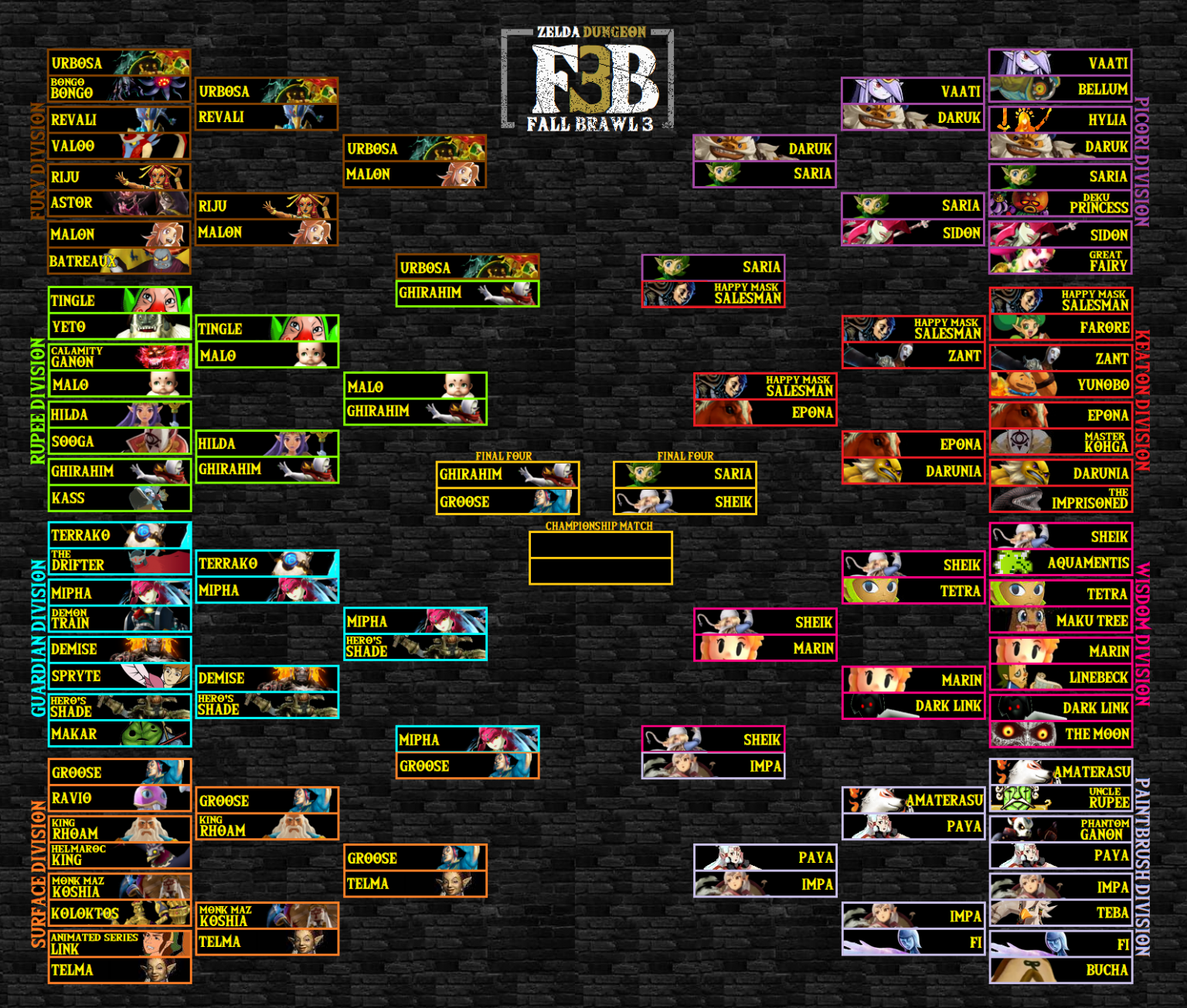 Comments
Sorted Under: Best Zelda Ever, Original Content, Slider, The Legend of Zelda
Tagged With: No tags were found for this entry.