Notice: Undefined variable: image in /home/zeldadungeon/public_html/wp-content/plugins/jm-twitter-cards/admin/Options.php on line 199
 Unreleased Zelda amiibo Unlock Special Costumes in Breath of the Wild, and You Can Already Get Them - Zelda Dungeon

Unreleased Zelda amiibo Unlock Special Costumes in Breath of the Wild, and You Can Already Get Them

Warning: Spoilers for upcoming amiibo features in Breath of the Wild are ahead.

The Breath of the Wild amiibo rune is one which has sparked many a debate about the toys-to-life figures, which some are calling physical DLC. In the game, players are able to use this amiibo rune on Link’s Sheikah Slate to unlock gear for the boy in  blue. All five Breath of the Wild figures, as well as the five Super Smash Bros. Zelda figures, four 30th anniversary figures, and the Wolf Link figure from Twilight Princess HD can be used.

One Breath of the Wild datamine points to three more such amiibo which unlock some special costumes in the game:

A source has provided to Zelda Informer some screenshots from his friend showing off the Fierce Deity outfit, further legitimizing at least the outfit’s appearance in the game. This isn’t the first time it has appeared, as assets of the costume leaked on 4chan before the game’s release. Here’s a good look at it: 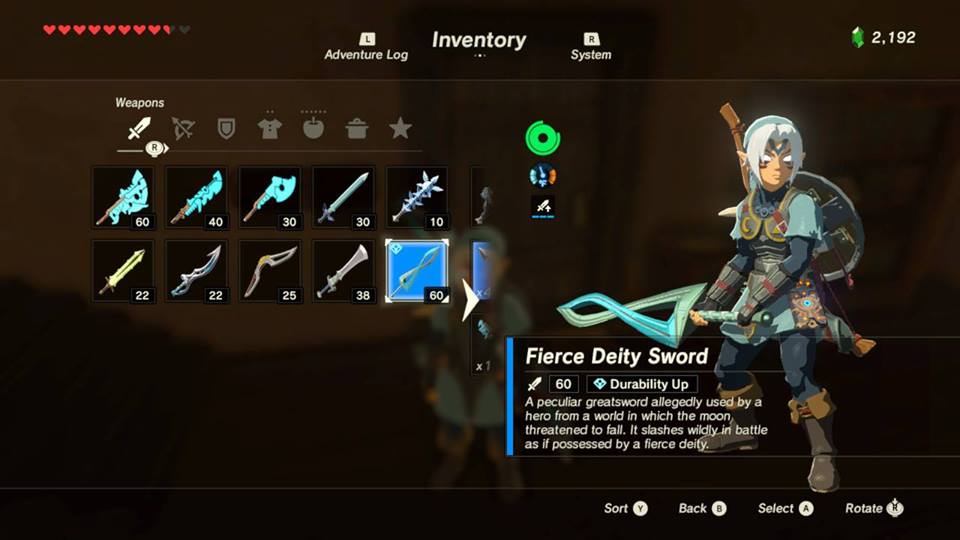 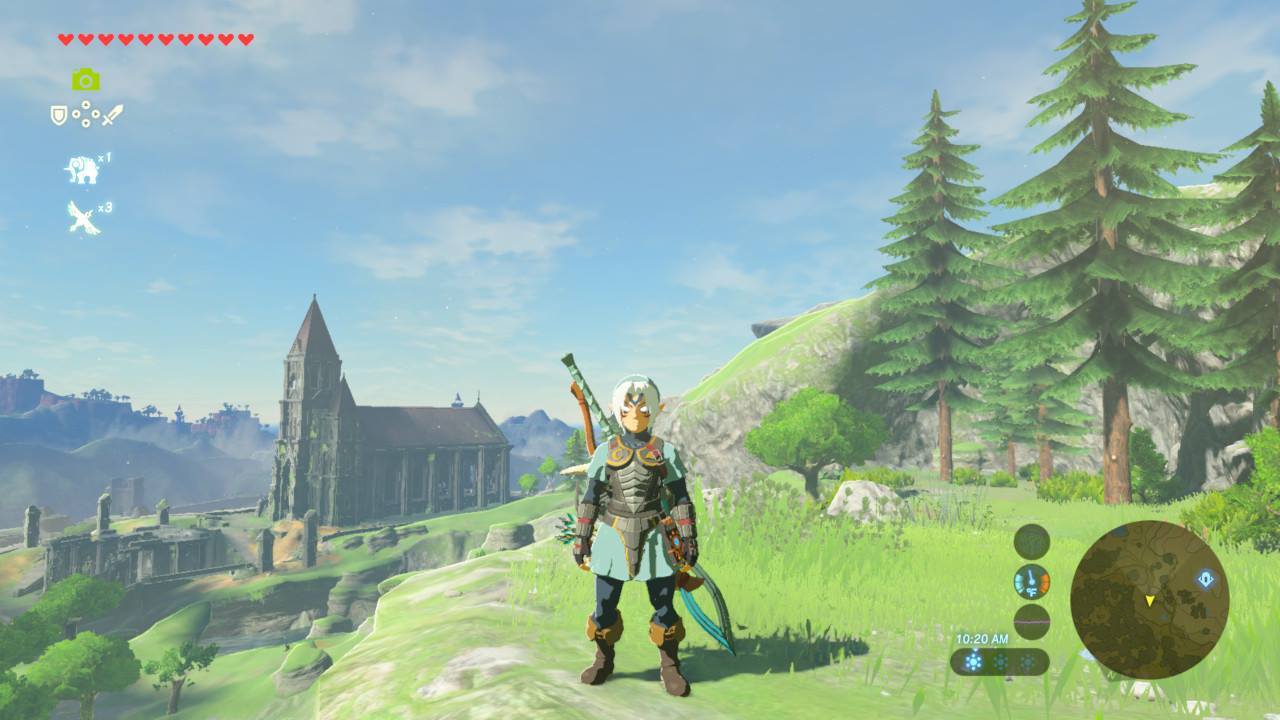 How did our source’s friend unlock his costume? I’m sure we would all love to dress Link up as the iconic Fierce Deity from Majora’s Mask. The answer is “amiibo Action Replay,” a device sold on GameStop. By downloading .bin files and transferring them to the Action Replay’s “Power Tag,” it is possible to simulate the use of these unreleased amiibo.

That’s not all that’s come across our desk. Below is a video showing off not only the Fierce Deity outfit and sword in action, but also the full Skyward Sword set as well. The Goddess Sword also makes an appearance, with a good 45 attack points.

Comments
Sorted Under: Breath of the Wild, Majora's Mask, Skyward Sword, Twilight Princess, Zelda News
Tagged With: No tags were found for this entry.