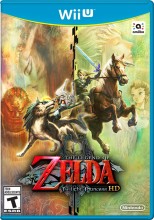 As all of you know by now, an HD remake of Twilight Princess, creatively titled Twilight Princess HD, was announced on Thursday with a release date set for March 4th of next year. With the release of the game, it will mean that four out the five 3D Zelda games, a staggering eighty percent, will have been remade. Personally, I find that to be a bit excessive. The last thing I want to do is kill someone’s hype for a game, so if you are personally excited for Twilight Princess HD, I recommend you not read this article.

Over the past couple of years, Zelda remakes have been something that fans are very vocally in favor of; with the system’s launch, many early 3DS owners proclaimed Ocarina of Time 3D to be the finest game on the handheld, and it was just a visually overhauled version of an N64 title. That said, it was a very fine remake. Every thing about the N64 classic’s graphics were reworked from the ground up, and the game looked great.

The success of Ocarina of Time 3D along with a recent fan movement Operation Rainfall led the cult fan base surrounding Majora’s Mask to demand a remake of their favorite Zelda title. A few years after the fact, we got it.

Skip ahead no more than two months and already fans were hoping for another remake. This time, the hope was for Twilight Princess on the Wii U and, yet again, Nintendo obliged.

In my humble opinion Twilight Princess is not a game that needed to be remade. Though I’m not a particularly big fan of the game myself, only one of my major gripes with the game (how stupidly hard to see it can be at times) could really be fixed in an HD remake. The rest are just innate problems I have with the game that can’t be fixed by making a few textures sharper. 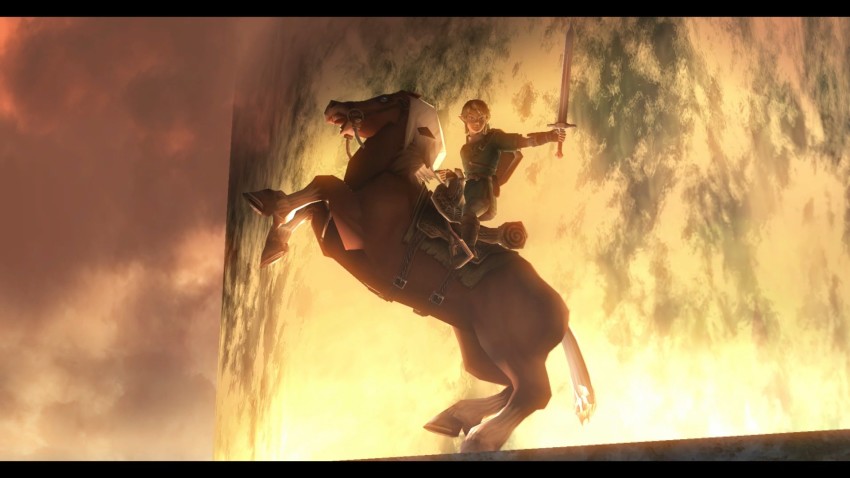 The last console generation was long, and Twilight Princess was a part of both that generation and the one before it. Though purists may prefer the Gamecube version (“LINK ALWAYS HAS TO BE LEFT HANDED AND IF HE ISN’T EVERYTHING I DO IS POINTLESS!”), the fact of the matter is that the Wii version is an equally viable way to play the game, and the Wii U is backwards compatible. This means that younger players who want to experience Twilight Princess for the first time can simply pick up the Wii game used for ten bucks or so and enjoy the game without paying what will perhaps be full price for a remake that, though it looks a bit nicer, isn’t going to shake up the game too much judging by Nintendo’s track record with these sorts of things.

In my mind, the best feature of a remake is to allow new players a chance to play classic games for the first time without having to buy a retro system. Though enhanced graphics and refined gameplay systems are always welcome, to me they are secondary to giving new opportunities to sample older games. This is why I find the remakes of Majora’s Mask, Ocarina of Time, and The Wind Waker to be a good idea and that of Twilight Princess, though not damaging to the series, a couple of years too early. Had this come out on the NX in a few years when any opportunity to play original Wii games was long dead, I would be singing a different tune. As it stands, though, I see Twilight Princess HD to be altogether unnecessary.