The Secret Oracle: How Farore is Quietly the Most Intriguing Oracle 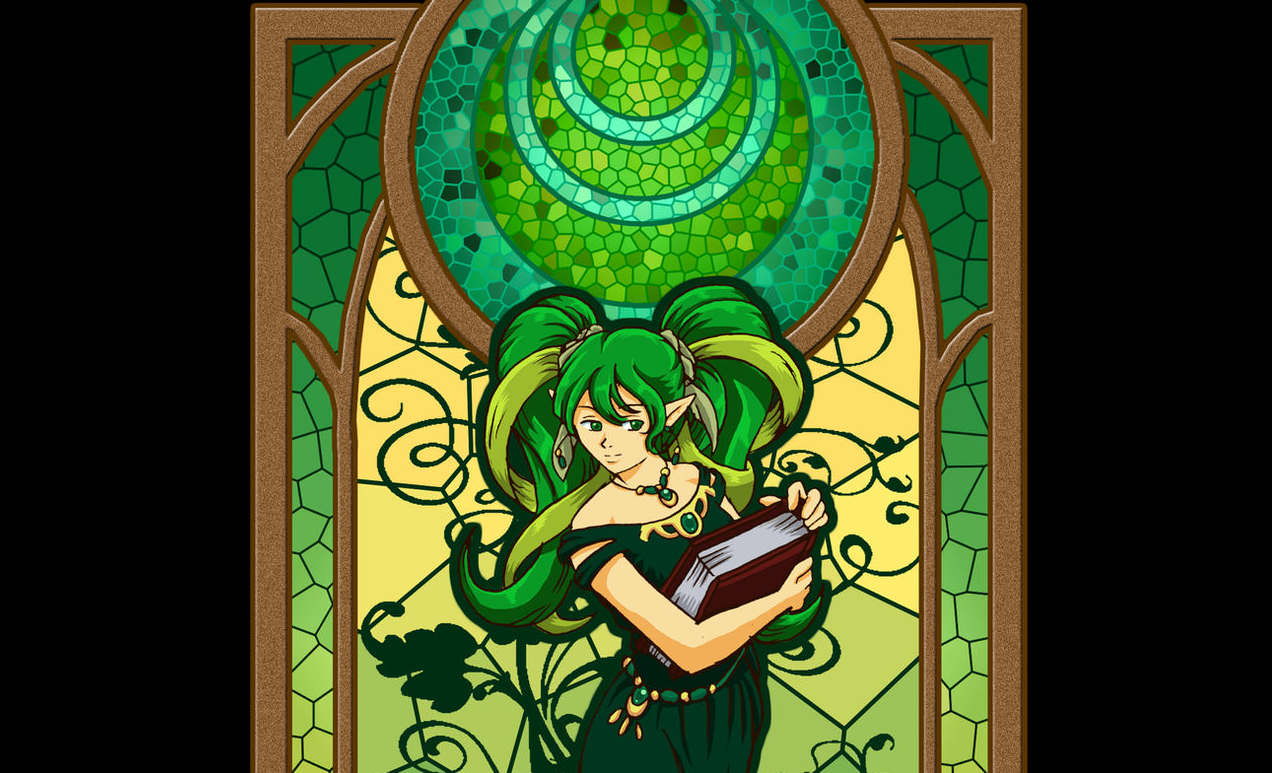 The Legend of Zelda: Oracle of Ages and Oracle of Seasons are remarkable achievements when you think about it. So much was going against these games, and yet the final product is something that has stood the test of time. Everybody knows the story; originally, the pitch was for Capcom to make a bunch of different games for Nintendo’s Game Boy Color, including a remake of the original Legend of Zelda for the NES. After some tinkering to the plan, Capcom settled on making a Zelda trilogy, which eventually got dwindled down to the two games we know and love today.

It’s pretty amazing that a couple games not made by Nintendo that had that many forks in the developmental road ended up being as good as they are; good enough to stand toe to toe with the rest of the top-down, 2D Zelda games.

Recently, in preparation for Oracle Week, and our Oracles of Ages Retrospective and upcoming Oracle of Seasons dungeon ranking, I replayed both Oracle titles (a linked game of course!) and I had a takeaway: as good as these games are, I don’t know that anyone would say the story is either games strength. 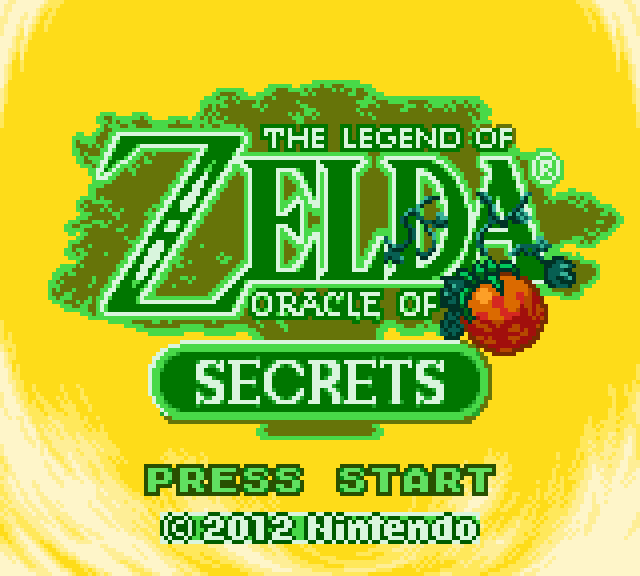 Don’t get me wrong, the story isn’t bad in either game — there is a beauty in the simplicity of just getting right to the action — and Ages in particular has some cool characters and moments, but overall, the story is really just kind of there, not really informing the world at all. This extends particularly to our titular Oracles, Din and Nayru, who exist solely to get captured and for Link to rescue. The story not being super duper wasn’t my takeaway; it doesn’t take a genius to realize that. My takeaway was that the most interesting Oracle by far isn’t Din or Nauru, but Farore, the Oracle of Secrets.

Think about it. While Din and Nayru control the weather and time — pretty cool — Farore controls something much more intriguing: worlds. It’s through Farore that you are able to link the games up and establish that connection between Holodrum and Labrynna. Not only that, but it’s through Farore that you are really able to defeat the real threats, Twinrova and Ganon, by her transporting to you the Room of Rites, via a warp point right in front of the Maku Tree.

Not only this, but Farore has the ability to pull objects that seemingly shouldn’t exist from different worlds to Link in order to help him. Link can wield the Mirror Shield, Bombchus, and even the legendary Master Sword all through having a conversation with Farore at her counter of Secrets within the Maku Tree.

Not only is she wielding an otherworldly power to pull objects and people through different worlds, but Farore avoids capture by both Veran and Onxy throughout the course of Link’s Oracle adventures — something her fellow Oracles failed to do. By avoiding capture, Farore manages to help Link save both worlds, and defeat Ganon to boot.

Maybe it’s all the crazy rumors that have been swirling around the canceled Oracle of Secrets game for years now, but I’ve always thought that Farore was the most interesting Oracle of the bunch. She seemed to have a mystery surrounding her, almost like she existed in some kind of different realm of existence, which added some much needed story to the Oracle saga, if only in my own head.

After all, if Farore’s ability as the Oracle of Secrets is to be able to bend worlds, who’s to say she hasn’t had a hand in not only Holodrum and Labrynna, but Termina? Or Koholint? Or maybe even Breath of the Wild’s Hyrule, a world that seems to defy the existing laws of Zelda that we know. Farfetched? Maybe, but then again, maybe not!

While the games may be called Oracle of Ages and Oracle of Seasons, the mystique of the Oracle of Secrets has always made her the standout character to me; someone who quietly pulls the strings in the background, while only revealing enough of herself as is necessary — just as a master of secrets would.

Andy Spiteri is the Editor-In-Chief of Zelda Dungeon. Catch him chatting about the Oracle games over on the Champions’ Cast and follow him on Twitter!