The Champions’ Cast Podcast is Getting A New Name: The Zelda Cast! 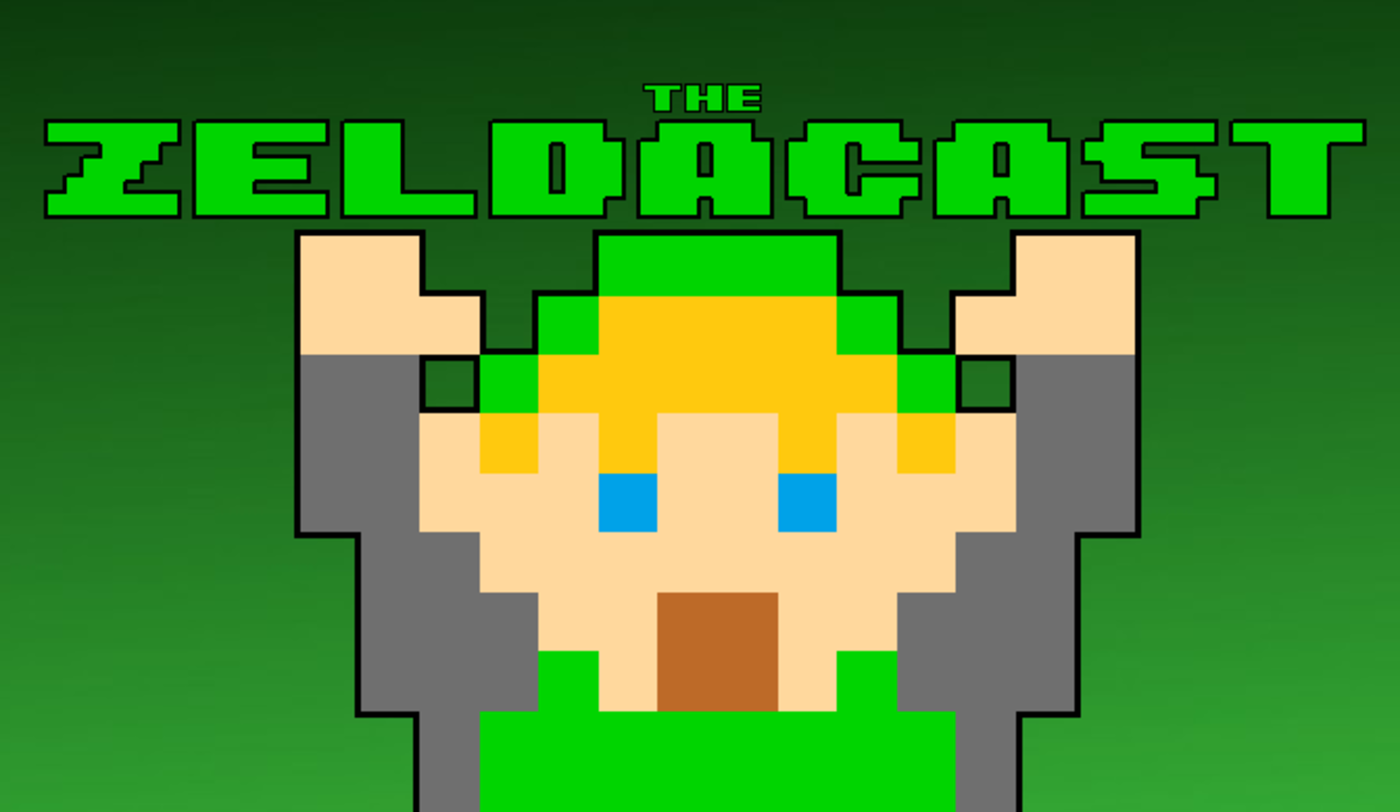 To everyone that’s been following the Zelda Dungeon podcast for the last four an a half years, we’ve got some news for you: the podcast will be undergoing a name change! Four and a half years ago when I decided I wanted to revive the Zelda Informer Podcast (that’s going waaay back!), the hip and happening thing in the Zelda world was The Champions’ Ballad, the last piece of downloadable content for Breath of the Wild. Wanting to play on that name, The Champions’ Cast was born! For over four years, we’ve podcasted weekly about all things Zelda, from Breath of the Wild to Ocarina of Time to Wand of Gamelon to Tingle’s Rosy Rupeeland to literally anything even kind of associated with The Legend of Zelda. With that in mind, we thought it was fitting that with the upcoming Breath of the Wild 2 around the corner, we establish a name that better represents what our show is all about: The Zelda Cast!

So what does this mean for longtime listeners of the show? Are there any earth shattering changes you should expect? In a word: nope! All that will change is the name and the logo of the show (which I have to admit, I’ve wanted to do for a while. I love me some blue, but when I think Zelda, I think the color green. Is that just me?). You’ll still get weekly episodes, you’ll still hear Al and I on our grind every week, you’ll still have episodes download automatically if you’re subscribed. There’s no change!

One new thing is that the podcast is now on Twitter! We plan on having lots of show clips and other discussion points, so make sure to give us a follow: @TheZeldaCast. We’re also planning on live streaming EVERY SHOW on Twitch going forward, @TheZeldaCast, so make sure you’re following to check out the podcast in real time! Furthermore, new merch will be available soon!

Check out all of our existing social media and podcast channels and make sure you’re following and subscribing (you can even advertise on the show!). Thank you for all the support and we can’t wait to keep bringing you weekly Zelda content!