Nintendo Shares a Bunch of Link’s Awakening Art and Screenshots 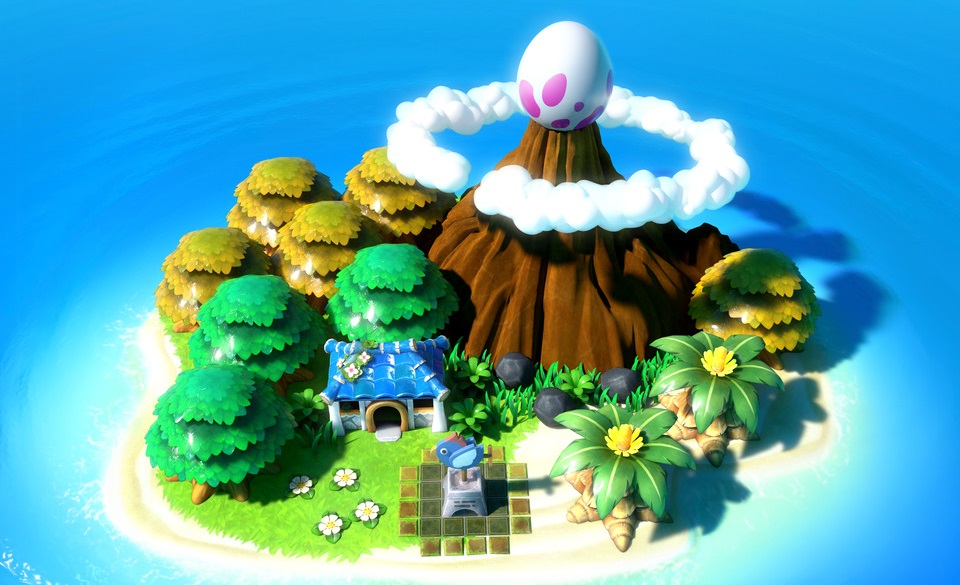 Link’s Awakening was front and center during Nintendo’s E3 Direct presentation and E3 show floor. We not only saw more of this upcoming title and learned of its September 20th release date, but the presentation also revealed that new features will be added to the remake, such a sweet dungeon maker. To give audiences an even better look at Link’s Awakening after today’s trailer, Nintendo has releases a ton of artwork and screenshots from the game.

Nintendo has released screenshots from the sections of Link’s Awakening seen in the most recent trailer. Did you notice Link wearing a red tunic in one? Additionally, the company has shared plenty of artwork to be featured in the game, including character renders, item art, and the game’s box art.

You can find all of the new art in the gallery below.

Link’s Awakening will release September 20th on Nintendo Switch. Are these screenshots and pieces of art only making you more excited to play the game? Share with us in the comments below!