Nintendo Clarifies the Pronunciation of Tears of the Kingdom 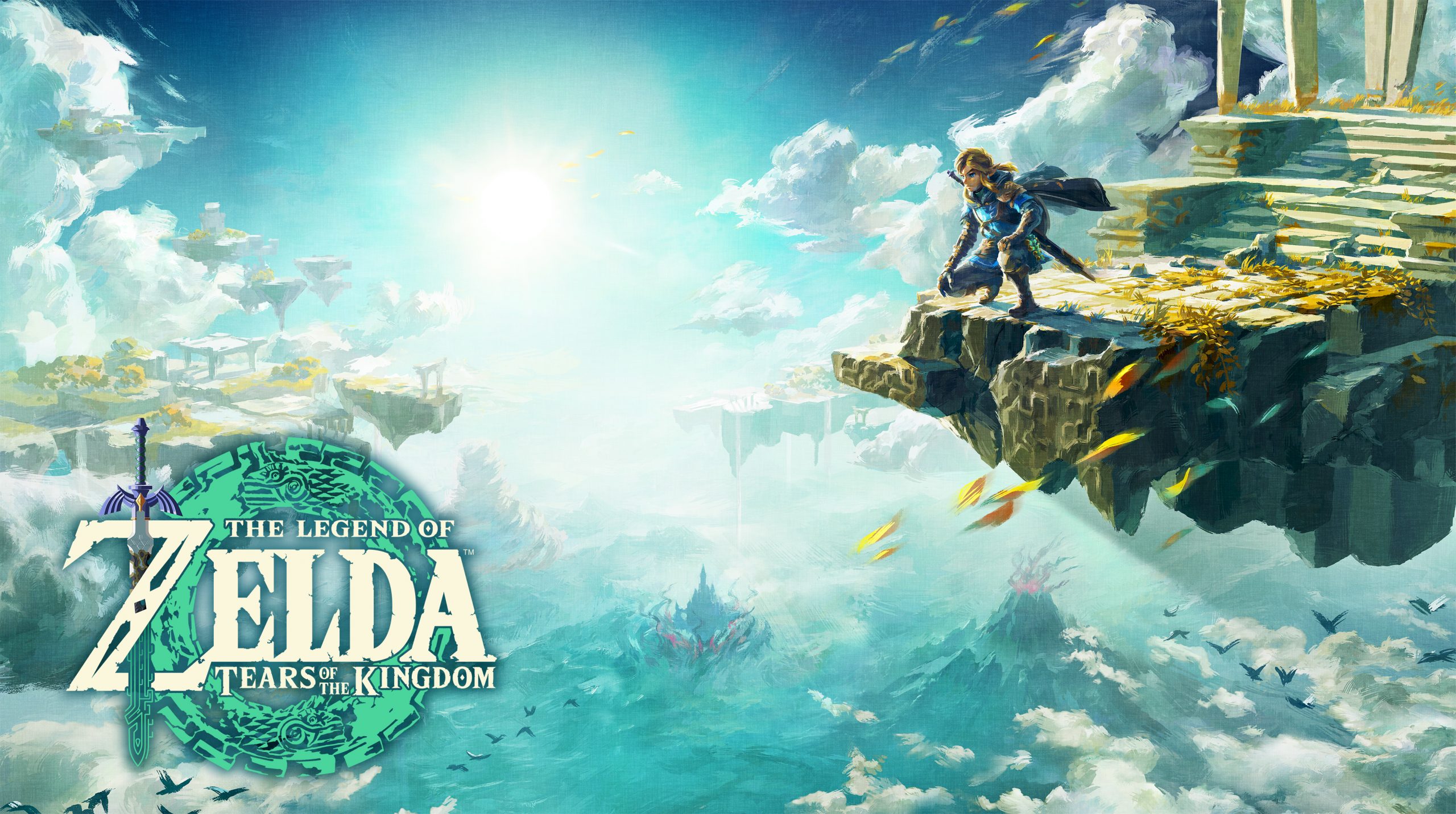 Nintendo confirmed to Eurogamer that the “Tears” in Tears of the Kingdom refers to teardrops, rather than a tear in paper, fabric, or the space-time continuum. Zelda Dungeon’s very own Rod Lloyd had all but determined this to be the case by examining the Japanese phonetics of the game’s title, where the word for tear as it relates to crying has a distinct pronunciation from the word meaning to tear something up.

Regardless of the correct pronunciation, both meanings of the word may narratively fit the game, so speculating on the story’s plot and tone using either interpretation is likely to lead one down a fruitful path. Knowing that the name was intended to reference teardrops, though, helps put some of the most recent trailer into context; namely, the frame of the mural that appears to depict a sage (or boss?) of some kind surrounded by seven tears.

Which pronunciation do you think is better? Do you like the title Tears of the Kingdom? Let us know in the comments!

Comments
Sorted Under: Games, News, Tears of the Kingdom, Zelda News
Tagged With: No tags were found for this entry.