The Paper Mario franchise is one that is immediately recognizable for its art style and approachable incorporation of RPG elements. While this format has changed in some way with nearly every entry in the series, it always follows a sort of turn-based battle and party system. Interestingly though, The Legend of Zelda, despite its many RPG elements, has never been given the full RPG treatment.

Thanks to this ambitious fan game though, one can get a taste of what such a Zelda RPG might feel or look like. Paper Zelda RPG is a fan-game (currently in beta) created by The Retro Room, which approaches Zelda as a 2.5D turn-based RPG. In the free demo, Link, sporting his A Link to the Past sprite appearance, can explore a few different areas and battle a few types of enemies. As players progress, they’ll gain experience, level up, collect items, and get the feel for what this game could be like.

I gave the demo a run and found it to be a lot of fun. I’m a big fan of turn-based RPG’s and would love to see what this formula would look like in the Zelda franchise. As this was a demo of the beta version, there’s not a whole lot to it. Hyrule Field and Kakariko Village were two notable areas, along with the cave where Link gets his sword in nostalgic fashion. I can imagine, as this game went on, Link would gain party members like a Deku Scrub, a Goron, and a Zora, each with their own unique skills.

What are your thoughts on this project? Would you like to see a Zelda game in the style of Paper Mario? Or maybe just a turn-based Zelda RPG in general? Did you try the demo? Let us know in the comments below or chat about it over in our Discord!

Source: The Retro Room (via GoNintendo) 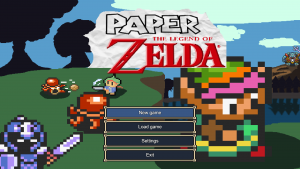 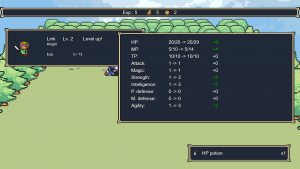 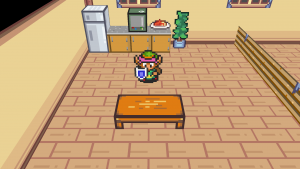 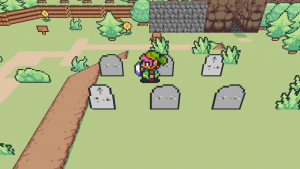 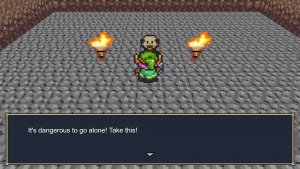 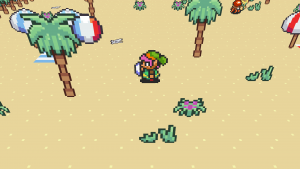 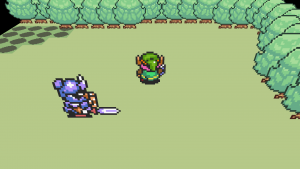 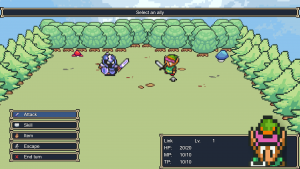 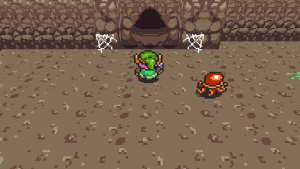 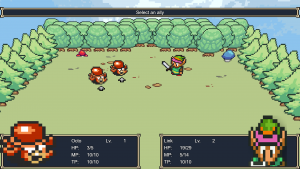 Comments
Sorted Under: A Link to the Past, Games, News, Zelda Fan Content, Zelda News
Tagged With: No tags were found for this entry.