Daily Debate: Which Zelda Game Has The Best Character Development? 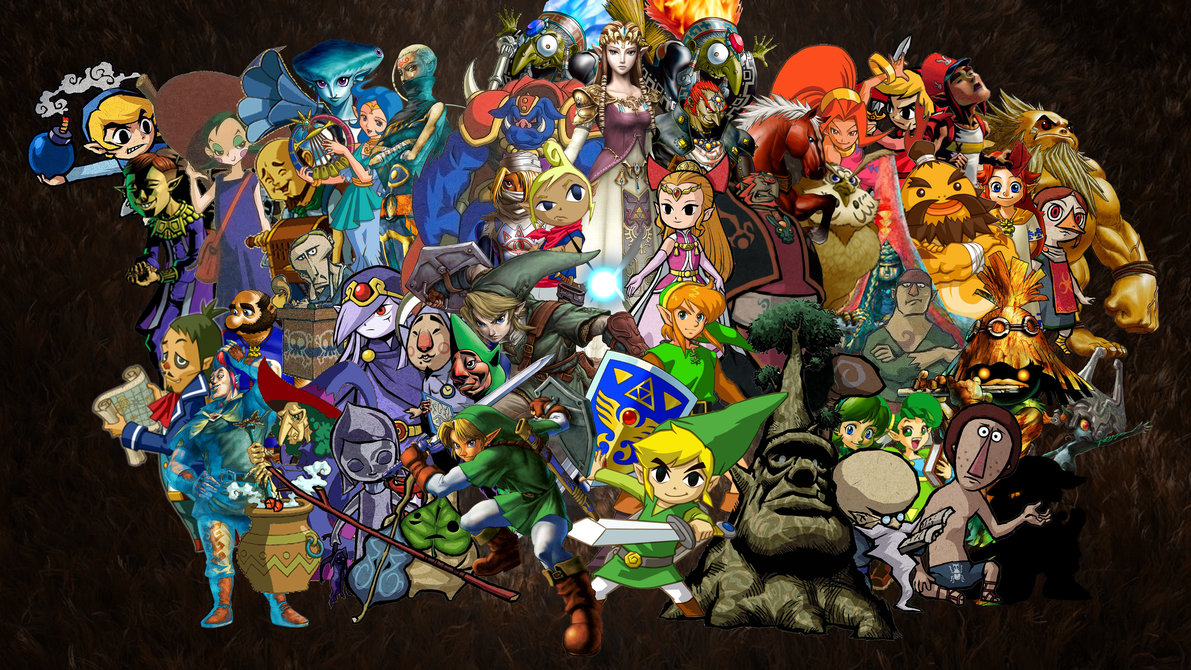 The Legend of Zelda series typically doesn’t focus much on story. There are some Zelda games that have somewhat of a decent story, but I don’t feel like we’ve ever gotten a full blown, heavily story driven Zelda. To make up for this, some of the games attempt developing memorable characters throughout their progression, and usually the developers do a pretty good job.

Memorable characters that come to mind are Midna, Skull Kid, and Linebeck, to name only a few. In Skyward Sword and Breath of The Wild, Princess Zelda finally had arguably good character development. Normally it turns out that way; only a handful of characters get really good development. Often, a lot of other characters in the games have no interesting growth or significant impact to the game’s plot. But sometimes a rare case can occur where one game in a series completely nails character development all around.

We’re interested to hear from you all. What Zelda game has the best overall character development? What makes the characters from the game you’ve chosen stand out compared to other games in the series? Let us know in the comments below!

Comments
Sorted Under: Breath of the Wild, Daily Debate, Original Content, Skyward Sword
Tagged With: No tags were found for this entry.