Daily Debate: What Is Your Favorite Sequel Game in the Legend of Zelda Series?

Posted on November 23 2020 by Samantha Reynolds 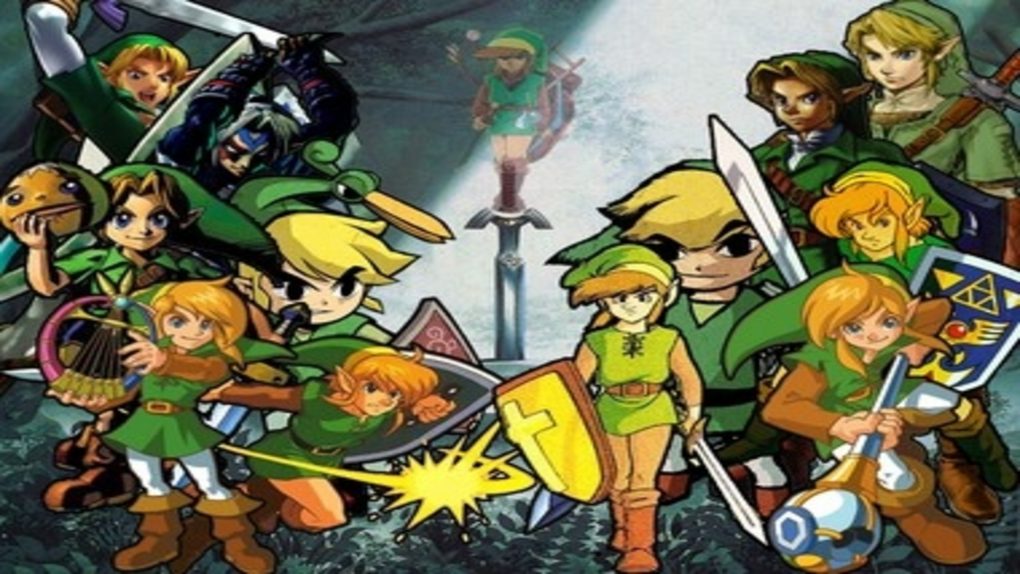 The Legend of Zelda series has created a legacy stretching into its 35th year. The series is known for game-changing titles, and continually draws in new fans with new storylines and new adventures. For the existing fans, every so often we’re given a direct sequel that carries on the legacy of a universe-specific Link, accompanied by familiar faces. I personally really enjoy sequels. I think they do well in extending the storyline of our legendary hero, and allow us to further strengthen bonds with some of our favorite characters. It seems that direct sequels to Zelda titles are often less popular and draw less attention than an isolated game, but I think these sequels are just as valid as any “mainstream” installment. Out of the preexisting sequels, which would you choose to be your favorite?

It’s hard to say any game other than Majora’s Mask, but truth be told, there are some real gems among the sequels. Although Nintendo’s timeline causes some strife among the Zelda fanbase in terms of what games are related to each other and at which point they occur, there are definitive sequels to the isolated Zelda games, independent of the timeline.

For my favorite sequel, I’m tempted to say it’s The Legend of Zelda: Majora’s Mask. Everything about the game chills me to my core, from impending doom to the eerily calming soundtrack, and there’s something I really enjoy about that. I also just really appreciate the originality of the storyline that follows the most epic journey of my childhood. I would also like to give an honorable mention to Phantom Hourglass. This game brought back memorable and engaging characters that we learned to love in The Wind Waker. I thought the storyline was just as charming and fun, and the dungeons (aside from Temple of the Ocean King, in my opinion) were masterfully done and fully enjoyable on the DS. I know my opinion is a hot take, as it seems there are a lot of mixed feelings about this game, but it’s a game that fully engulfed my childhood. Phantom Hourglass is the game I probably have the second-most hours in, next to Twilight Princess.

There are many other Zelda sequels that I have yet to play, like Link’s Awakening, Four Swords, and more. My goal for the new year is to venture into some of the older titles that I have yet to experience, and perhaps they will yield a new favorite.

What Zelda sequel is your favorite? Do you have any that you hold close to you heart? Let us know in the comments below!