Daily Debate: What is Your Favorite Moment in a Zelda Game? 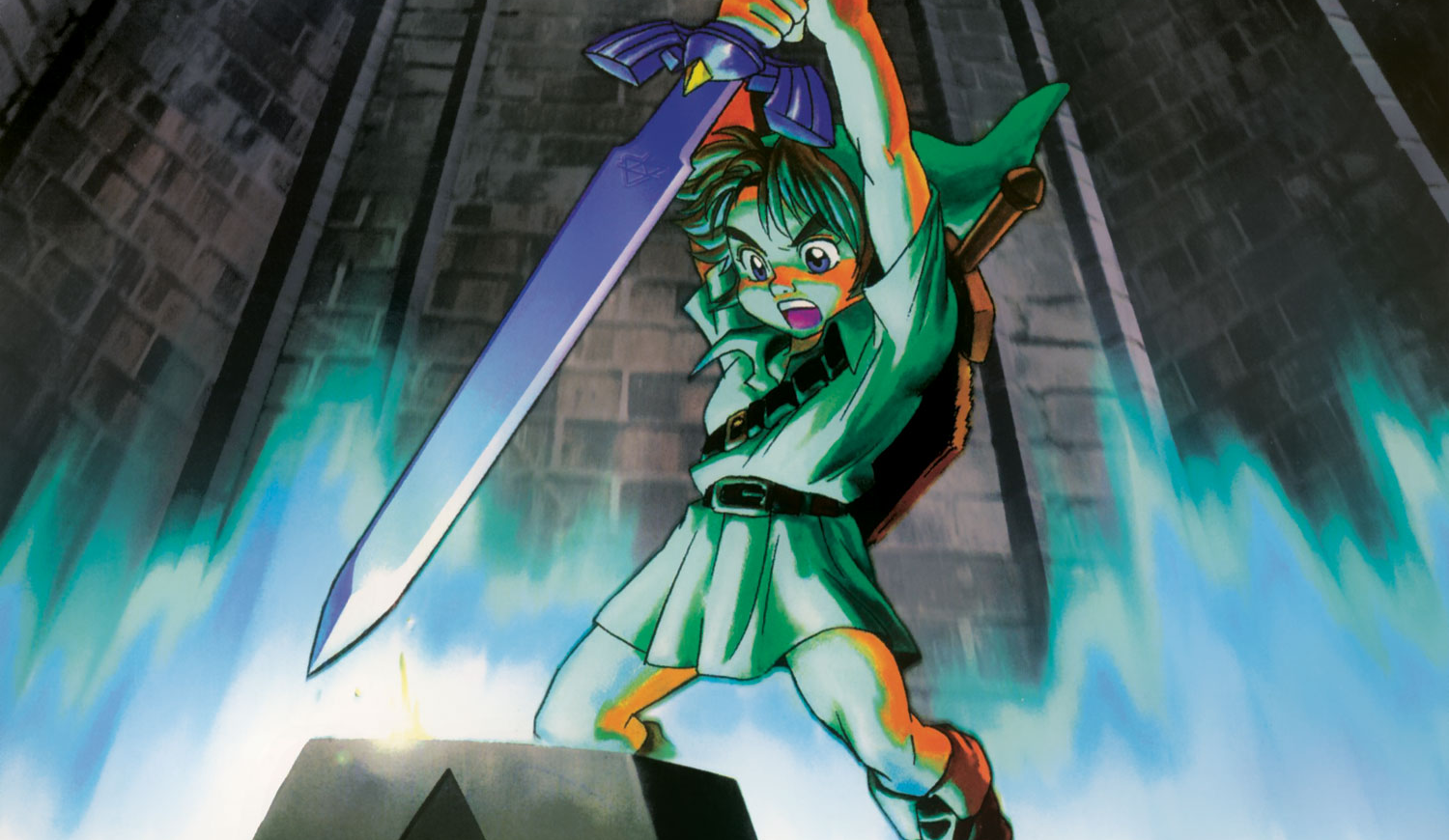 The Zelda series benefits from having epic, world-ending stakes with every installment. With the grandiose stories of good versus evil, we get to enjoy truly wonderful moments and experiences as players. From the epic fight against Ganondorf alongside Princess Zelda surrounded by cascading waterfalls and emotional and bittersweet finale that follows in The Wind Waker, to the moment Princess Zelda saves Midna in an act of selflessness that redefines Midna’s quest for revenge in her desperate hour in Twilight Princess, to the absolutely foreboding cinematics that set the tone for a mature and dark storyline in Majora’s Mask, the series has so many iconic and memorable experiences and moments.

I have many fond memories of these games, but if I have to pick one, it would have to be the moment in Ocarina of Time when Young Link pulls the Master Sword from its pedestal for the first time. Not only does it have major ramifications in the story–leading to the seven year timeskip and the destruction that follows–but it also greatly impacts the timeline as we know it (also, the artwork depicting that moment is stunning and it’s always been one of my favorites). The timeline splits three ways from here on out, and its approach to storytelling serves as a template for many of the epic stories we have become accustomed to later in the series. Ocarina of Time is a truly special game, and this moment is just one of many that solidifies its place in video game history.

How do you define your favorite moment in a Zelda game? If you had to pick one, what would it be? Let us know in the comments!