Daily Debate: Should Zelda Be A Support Character To The Player in a Future Zelda Game? 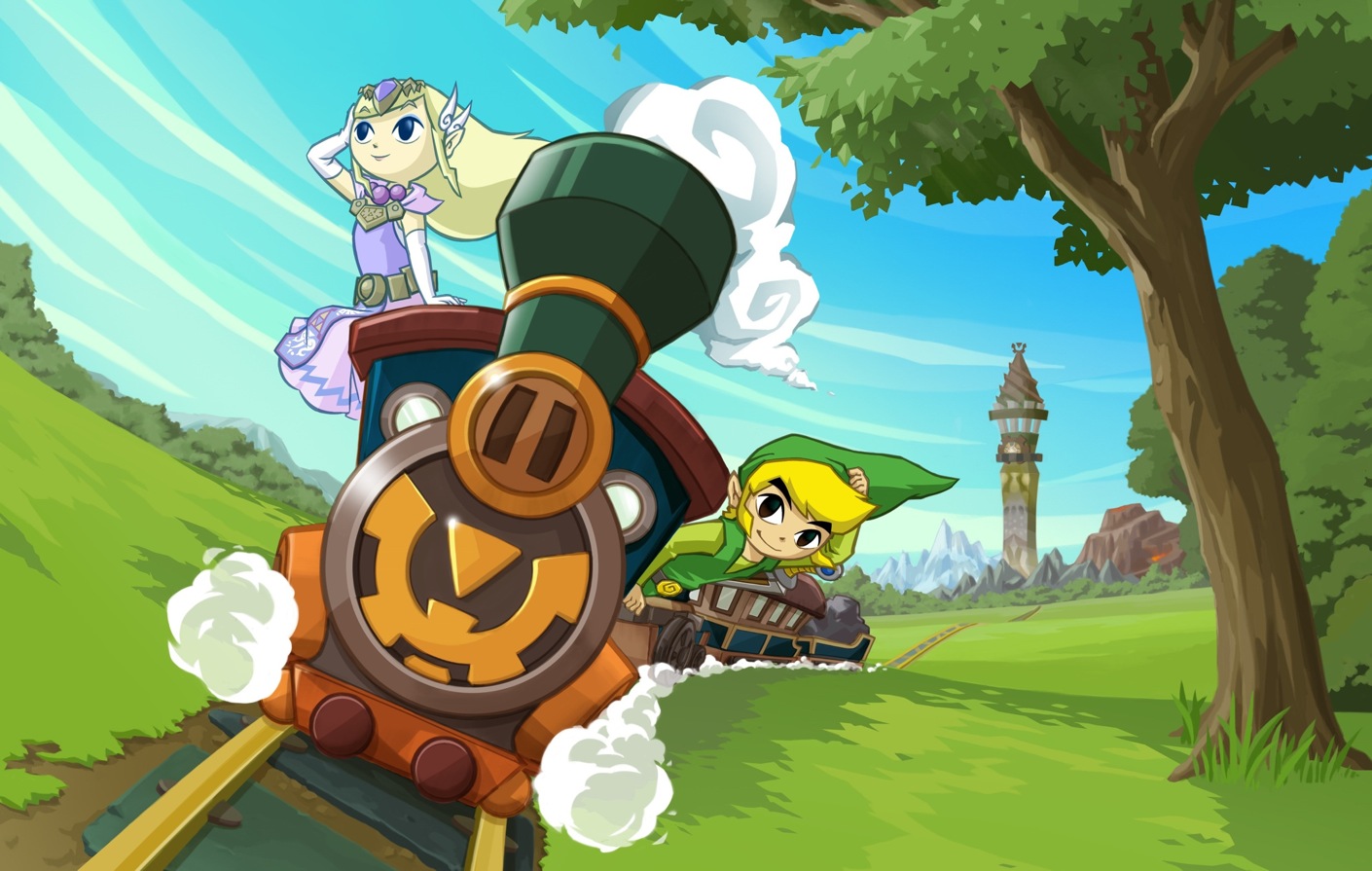 Spirit Tracks was a game that had a lot going against it (released in the latter half of the Nintendo DS lifespan, clunky touch screen controls, etc.), but despite that, the game did feature some unique gameplay mechanics and ideas. Most notably, Princess Zelda acts as Link’s ally for the duration of the game. Zelda’s spirit can possess Phantom Armor, and many of the game’s puzzles and dungeons are designed around the interaction between Link and Zelda’s Phantom Armor. Zelda’s personality also shines; for example, we see that she is sometimes selfish and terrified in the presence of rats. We get to see a side of Zelda that we’ve never seen before, and one we wouldn’t have seen if she wasn’t a support character.

Comments
Sorted Under: BOTW2, Daily Debate, Games, Original Content, Spirit Tracks, The Legend of Zelda
Tagged With: No tags were found for this entry.