Daily Debate: Should Breath of the Wild’s Sequel Have More Elemental Runes? 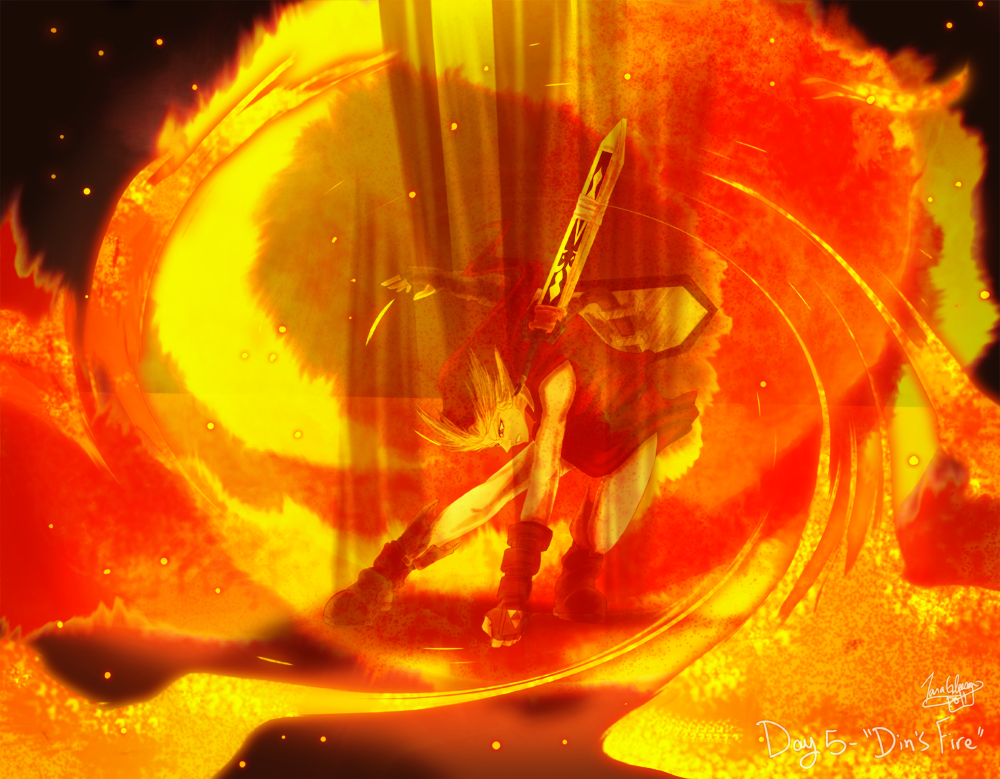 One of the best things about Breath of the Wild‘s gamplay and puzzle solving are the extremely flexible runes. These clever tools, which are tied to the Sheikah Slate, are used in puzzle solving, traversal, and combat. The runes also helped Nintendo to design interesting puzzles that often had more than one solution. One downside about runes was the fact that there were only 5 runes– not counting the camera or master cycle– in the game and no majors additions outside of The Great Plateau.

If Nintendo wanted to expand the number of runes in Breath of the Wild, the design team could possibly look at the elements for a solution. While Cryonis created a block of ice, and Urbosa’s Fury gives the player access to an insane electric move, it could be great to have access to the elements through runes. Having the ability to summon fire, ice, electricity, and water could be used in both combat and puzzle solving, and create new puzzles in shrines/dungeons. For example, when playing Breath of the Wild, I often found myself wanting to quickly create a fire but also did not want to use my valuable resources like arrows or chuchu jelly. Likewise, ice and lightning powers could add some exciting variety to combat encounters.

That being said, giving the player access to elemental powers could devalue the elemental weapons and arrows that are a key part of Breath of the Wild. Also, giving the player eight to ten runes at the start of the game could be overwhelming for some players. Perhaps, the elemental ruins could be a rewards for required or optional boss fights, similar to the gifts received after finishing divine beasts.

Overall, would you like to see more elemental runes in the sequel to Breath of the Wild? Let us know in the comments below!