Daily Debate: Is Time Travel in the Zelda Series a Tired Gimmick, or Would You Welcome Its Return in Breath of the Wild 2? 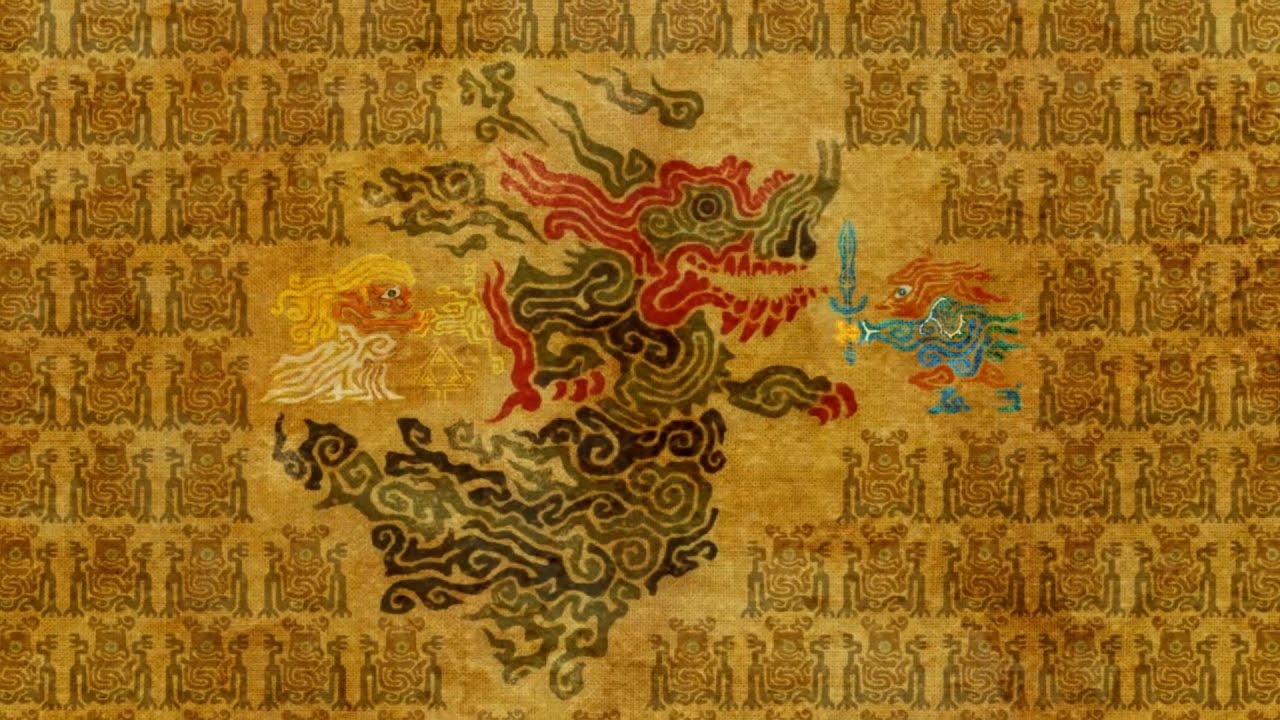 The time traveling trope is well worn in science fiction and fantasy, and for good reason: putting characters in a new but familiar setting, letting them change the past to inform the future, creating seemingly impossible inventions or scenarios and chalking it to technological progress, are all things that can really augment a story if done properly. The Zelda series is no stranger to this trope, either, with Oracle of Ages, Ocarina of Time, Skyward Sword, and more all using this gimmick to great effect. As with anything, though, too much of a good thing can eventually become a bad thing, which brings us to the sequel for Breath of the Wild.

A popular theory floating around is that this game will feature Link traveling back 10,000 years in the past to play as the fabled hero in a technologically advanced Hyrule where the Divine Beasts were first created, and honestly, given the (admittedly very little) footage we’ve seen of Breath of the Wild 2 so far, I think that’s as likely a plot scenario as anything else. Hyrule would be the same, yet different, Link could potentially go between the past and present again, and we could meet new Champions and characters. This sounds pretty decent, but I do wonder if perhaps the Zelda series has went to the well a bit too often with this mechanic.

What do you think? If those rumors of Link traveling back thousands of years to an early Hyrule turn out to be true, would you welcome that? Or would you rather see a new kind of gimmick for this much anticipated sequel? Let us know in the comments below!