Daily Debate: Do You See Darknuts And Iron Knuckles As The Same Enemy? 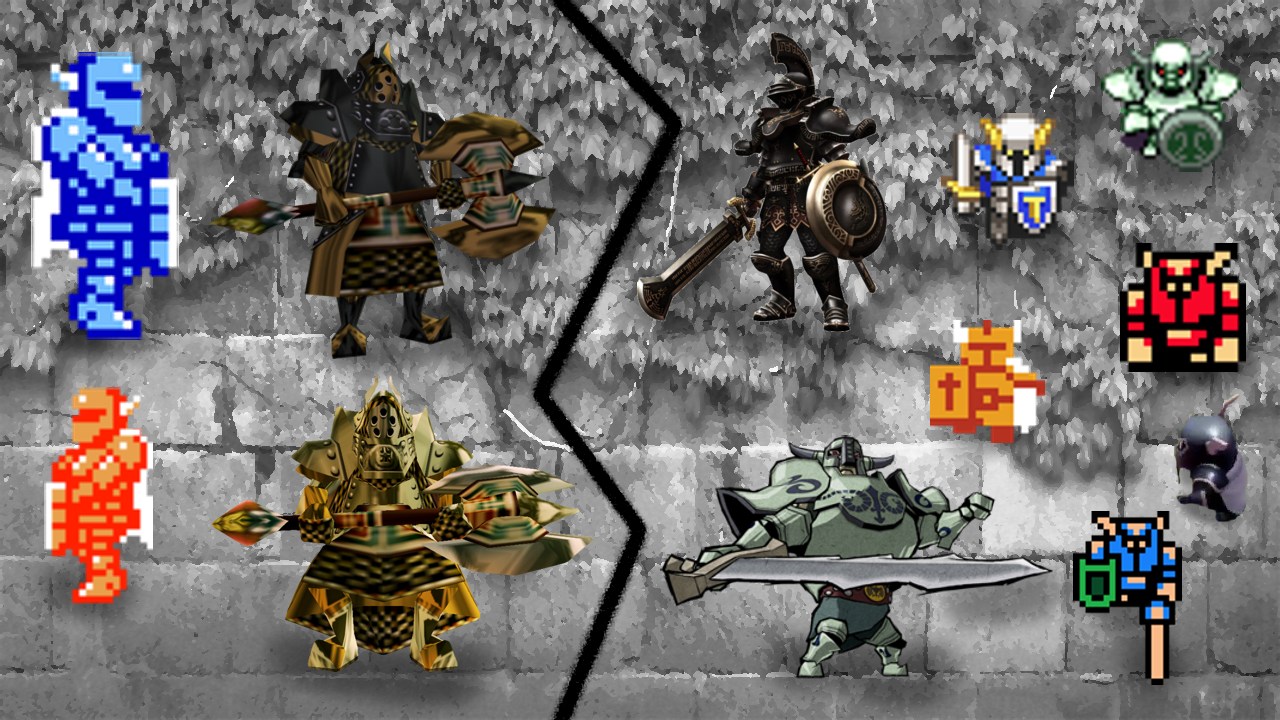 There are no shortage of foes for Link to pit himself against in the Zelda series. The majority of non-boss enemies in the games are comprised of monsters, bestial creatures, or undead minions. There is little in the way of active intelligence among such enemies, because they rely on instinct or malice to direct their actions. A sharp contrast can be found in the Darknuts and Iron Knuckles. These trained warriors use a mixture of quick wits, high armor, and massive weapons to give Link’s skill at arms a brutal test. With the exception of the brain-washed Nabaroo in Ocarina of Time, the armored behemoths also seem to be living beings who have willingly chosen to become champions in the cause of Ganon. Why they have done this is unknown, but the concept of an evil order of knights dedicated to conquering Hyrule and defeating Link would be great to see in a future game.

My question for you today is: do you see Darknuts and Iron Knuckles as the same enemy? Personally I find the two to be too similar in function and design to count as separate enemies. Darknuts and Iron Knuckles both guard important items and locations. They each hit for massive damage and utilize thick armor. Looking back at the original two Zelda games, we can see that the Darknuts of The Legend of Zelda and Iron Knuckles of The Adventure of Link even have an identical appearance. Nintendo seems to recognize these similarities, as across all the Zelda games no Darknut appears in the same title as an Iron Knuckle.

But what do you think? Do the differences between Darknuts and Iron Knuckles in the 3D games cause you to count both knights as separate enemies? Let us know in the comments below.