Hey, everyone! Have you recovered enough from the holiday weekend to kick off another Zelda Dungeon Caption Contest? Last week on the Champions’ Cast, I took part in a heated discussion regarding Skyward Sword and its status as one of the most divisive Zelda games ever. Let’s just say that I had some negative things to say about that particular title… So as a consolation to the beleaguered Skyward Sword, we’re going to highlight a screenshot from the game. Let’s get this ball a-rollin’!

Link’s food flew straight out of the pot last week. 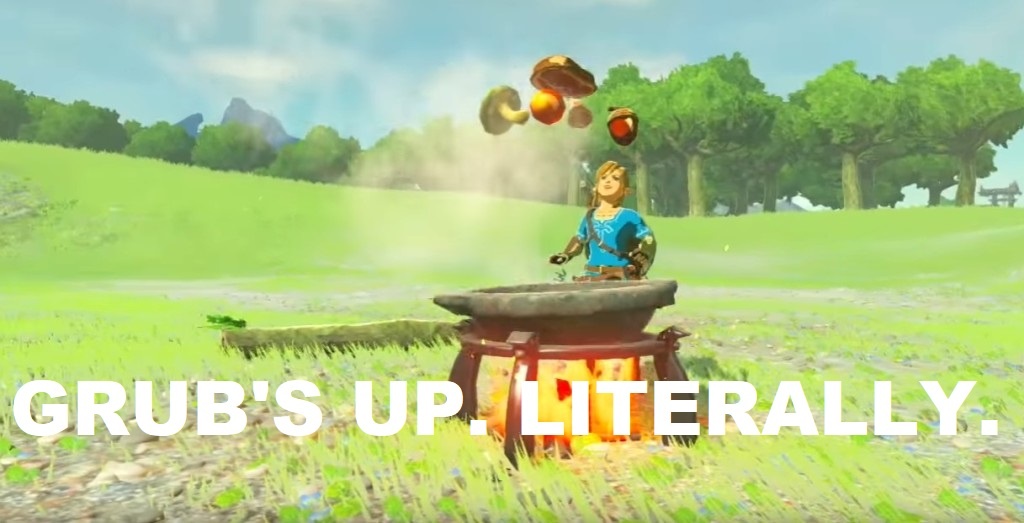 And here are our non-photo caption winners:

Don’t forget that we have image and non-image categories for every contest. 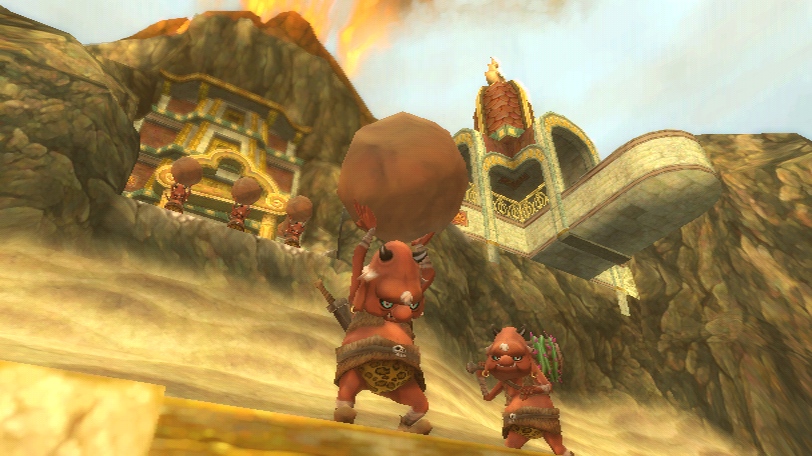 Don’t forget to check back throughout the week and upvote your favorites, and, who knows?  Maybe you will be one of next week’s winners!

Comments
Sorted Under: Breath of the Wild, Caption Contest, Games, Original Content, Skyward Sword
Tagged With: No tags were found for this entry.