Ask Us Anything About Zelda and Breath of the Wild 2 in The Champions’ Cast – Episode 118! 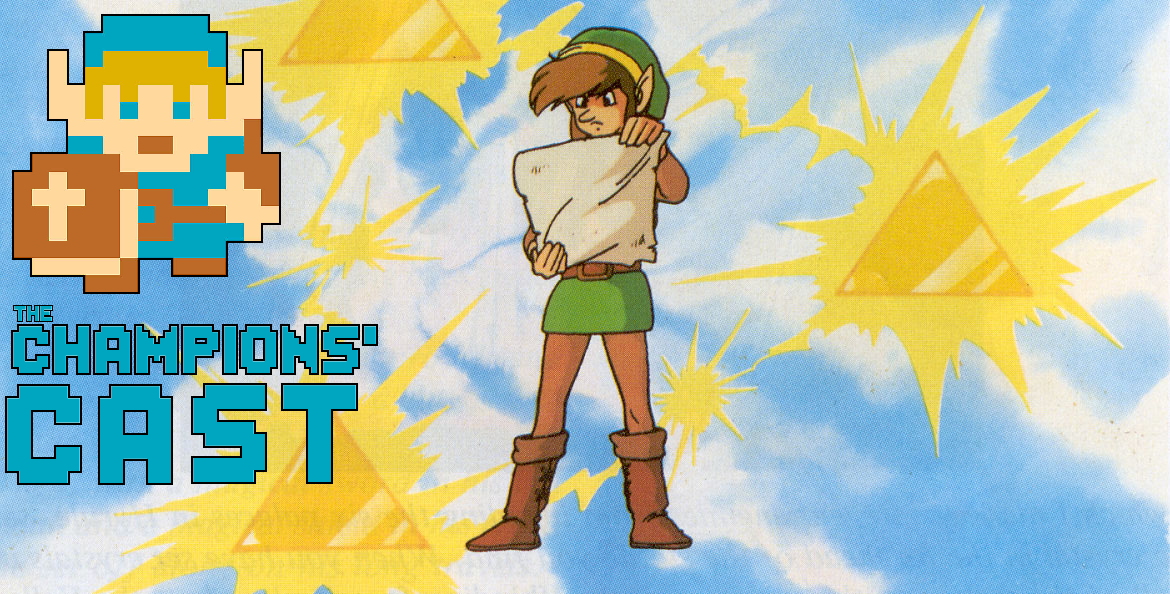 Another week, another episode where we know not a single thing more about Breath of the Wild 2 than we did last year. That’s okay though, since we did what we do best here on the Champions’ Cast: speculate! This week, we asked everyone to head over to Facebook and ask a Zelda question to get a Zelda answer, and you delivered big time!

We had tons of questions to answer, including what would we undo in the Zelda series, what new mechanics Breath of the Wild 2 could introduce, what Zelda game do we think is overrated, do we think we’ll ever see the Picori again, how important is lore in a Zelda game to us, and what franchise we think Nintendo values more, Mario or Zelda?

These are just some of the great question, so come hang out with us and have some laughs!

Comments
Sorted Under: BOTW2, Games, Original Content, Podcast, Slider, The Champions' Cast
Tagged With: No tags were found for this entry.