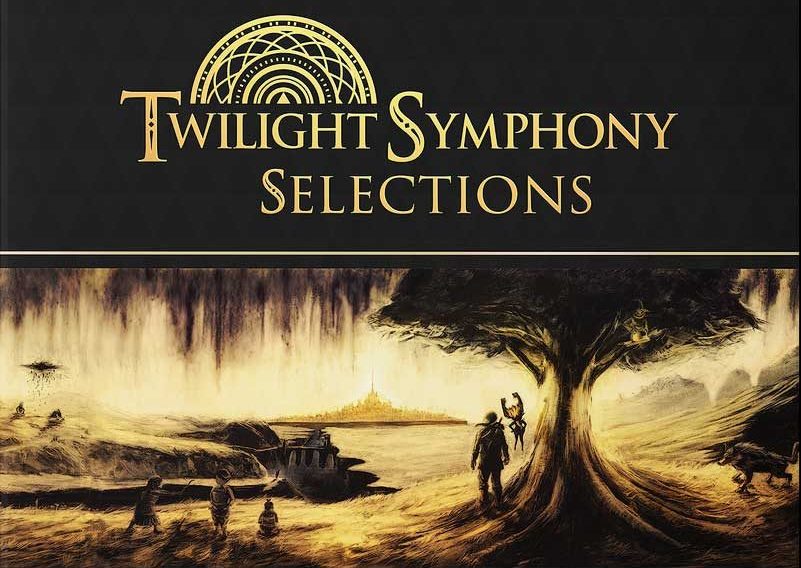 Released in 2012 after nearly five years of effort, Zelda Reorchestrated’s Twilight Symphony is arguably the greatest Zelda music project ever created. The three-disc, fifty-one-track album captures the joy, beauty, and heartbreak of Twilight Princess with amazing arrangements and ambitious orchestration. The album was a testament to the incredible hard work of countless musicians and a loving fan community. On a personal note, my copy of Twilight Symphony is one of my most treasured Zelda possessions, and it has brought me immeasurable joy over the past decade.

What do you think? What is your favorite song from Twilight Symphony Selections? What game or song would you like ZREO: Second Quest to explore next? Let us know in the comments below!

Comments
Sorted Under: Games, News, Twilight Princess, Zelda Fan Content
Tagged With: No tags were found for this entry.