Zelda Wii U Leaks Confirmed to be Fake

It’s getting closer and closer to E3 2014 and with a new Zelda game having been confirmed to be present at this year’s show, the inevitable flood of pre-E3 rumors has already been pouring out on the web. Here at Zelda Dungeon, we don’t like to give any life to these rumors and urge them to be taken with a huge grain of salt when we do. A lot of you may have already seen the leaked images of Link holding the torch in a heavily fogged area along with the apparent title screen for Shard of Nightmare. Some sites have claimed they were given the pics from an inside source or a “friend working close to Nintendo”, but if you want to know the truth and origin of them, make the jump inside. 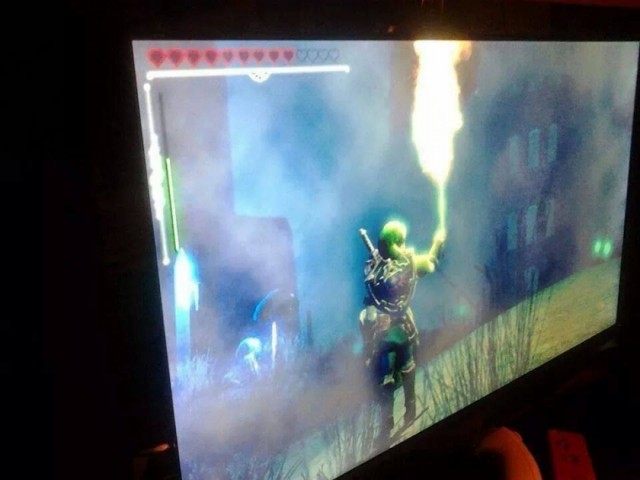 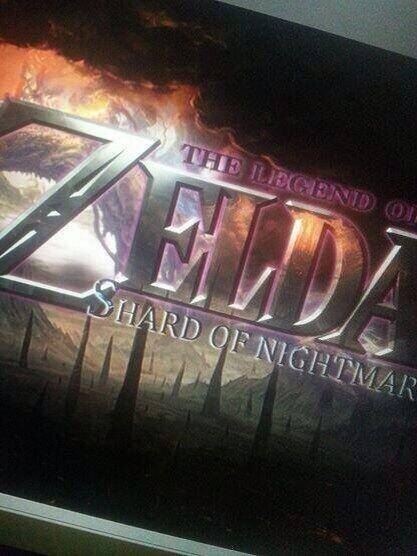 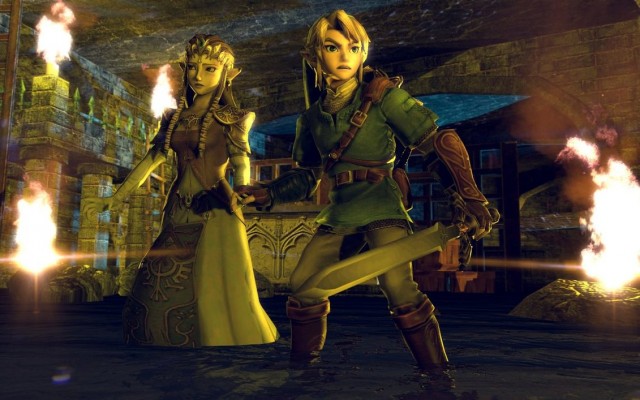 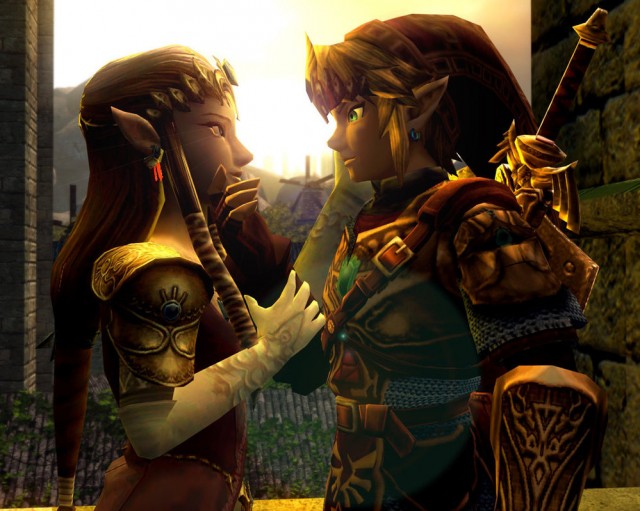 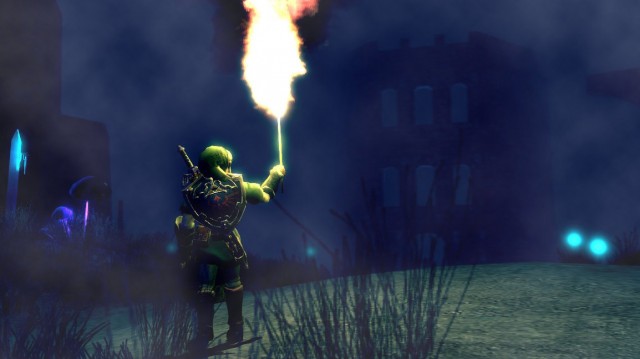 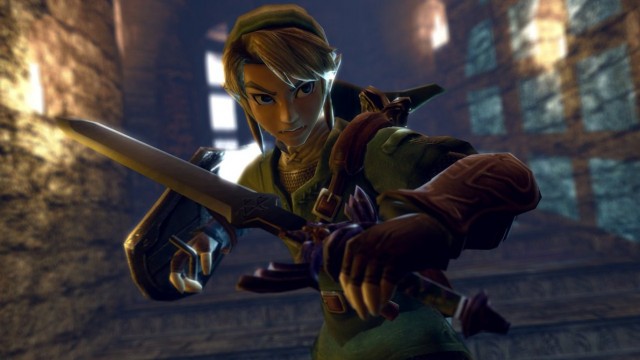 First off, I would like to give credit for this find to our very own forum member VitaTempusN92. If you have a close look at both images, you will see they were taken from the similar angles. The title image is easily debunked as the words overlap each other. The gameplay screen shot seems to be real; I mean who would go into such detail just to fake an image. As most people believed it was an early beta screen shot since it lacked grass and some detail, but the truth is that it is nothing more than artwork by Ryu-Gi on deviantART. He has plenty of other similar pictures to go along with them.

I think while he wasn’t the one starting the rumors, someone likely wanted to hype up anticipation or get a bit more traffic to their site. They found his deviantART page, took a picture, created a poorly made title screen, and voilà! New Zelda rumors to grab every fans attention. The leaked E3 documents were probably made by the same people or an eager fan. They are nothing more than a side effect of the faked images. Again we don’t know who started the rumors, but we do know they are 100% fake and we know the original source. We warn you to not believe anything until the big reveal from Nintendo at E3.

Visit Ryu-Gi’s deviantART for more original artwork. Did you fall for the fake rumors? Let us know your thoughts on this whole rumor fiasco in the comments below.