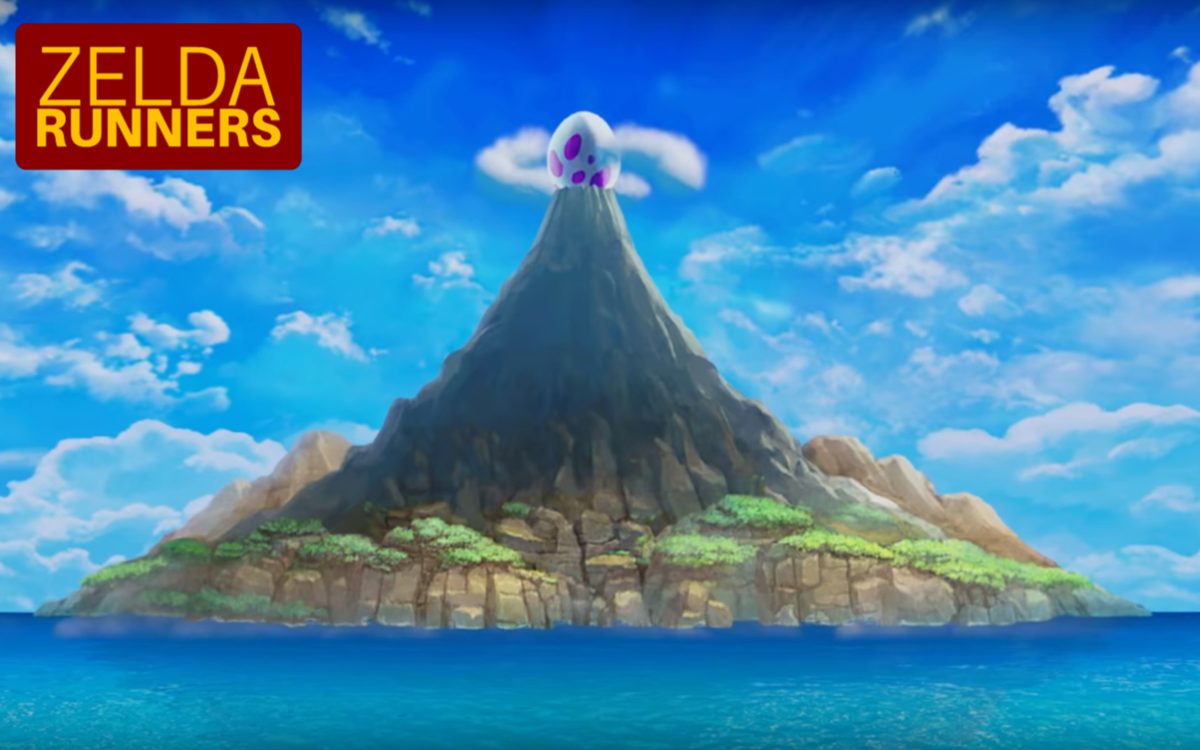 Welcome back to Zelda Runners – your bi-weekly dose of all things Zelda speedrunning. This week, we’re taking a look at some newly discovered glitches in the Link’s Awakening remake, and also highlighting some amazing events coming up later this month. 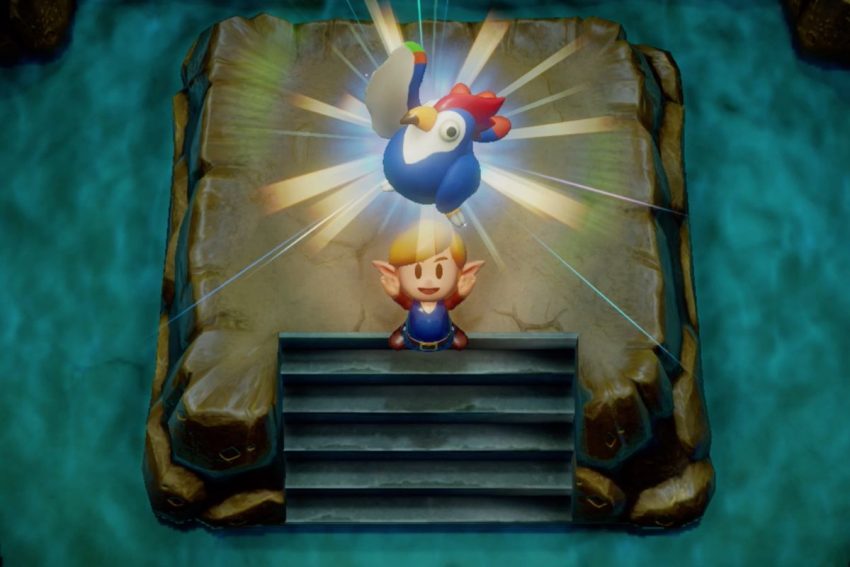 Continuing with the wave of new leaderboards, the Link’s Awakening community have now finalized the ruleset for the remake’s Glitchless category. This category will ban any glitches (generally defined as anything that acts differently from the intended mechanic) and Out of Bounds (any areas which cannot be reached using intended movement mechanics), however will allow Exploits (using intended mechanics to achieve some unintended results) and skips (using exploits to avoid having to play certain parts of the game). These are some general terms, and there are still some niggles to work out, and of course new discoveries in the future will also have to be considered. Interested in seeing some of the new glitches in action? Head on down to Glitch Exhibition to find out more…

Season 3 of The Wind Waker Randomizer Tournament has been announced. Signups for the multi-round competition are open until the 9th, and the tournament itself begins on 23rd November. Participants will use a modified ruleset with various quality of life changes, such as starting with 4 Triforce Shards, Swift Sail, Instant Text Boxes, and shortcut warps between Dungeons. To find out more, see where to watch the races in action, or even to enter, check out the tournament’s Challonge.

In many cases, a large part of remaking an older game is fixing odd mechanics and things that don’t quite work as intended. Of course, from our perspective, this is a nightmare. Glitches and Exploits which can no longer be used are big blows, especially in the age where they could come as patches weeks after launch, rather than years later in a remake. 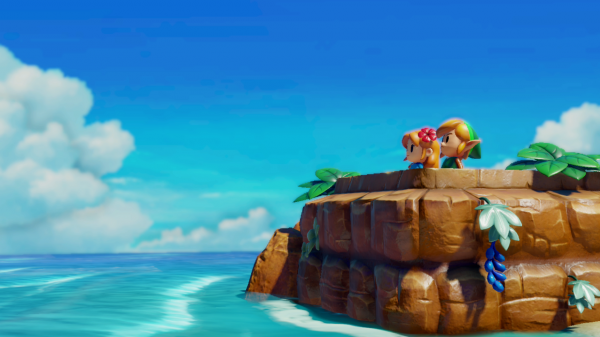 Thankfully, no developer is perfect, and, in trying to fix these issues, other new glitches will slip through the net. While the Link’s Awakening Remake might fix a lot of the original game’s problems, it comes with a whole host of new tricks for runners to learn. With the game releasing just over a month ago, the community have already discovered a small collection of new glitches, which can be used to lower the any% and 100% times. Let’s take a look at some of them.

The most basic of the discovered glitches is almost a staple of the series by now – Ledge Clipping. This technique uses ladders to push Link out of bounds, where he is free to explore. To carry this out, position Link so that his feet are just touching the first plank of wood on the ladder. From here, place a bomb, then grab onto the ladder. As the bomb is about to explode, hold up and press the Feather button, then release everything. If done correctly, Link will fall through the ladder.

Depending on the location of the ladder you perform this on, you can get some pretty large areas to explore. For example, at the very bottom of the map, to the left of Animal Village, Link can clip into a body of water, giving the player a large area to explore. 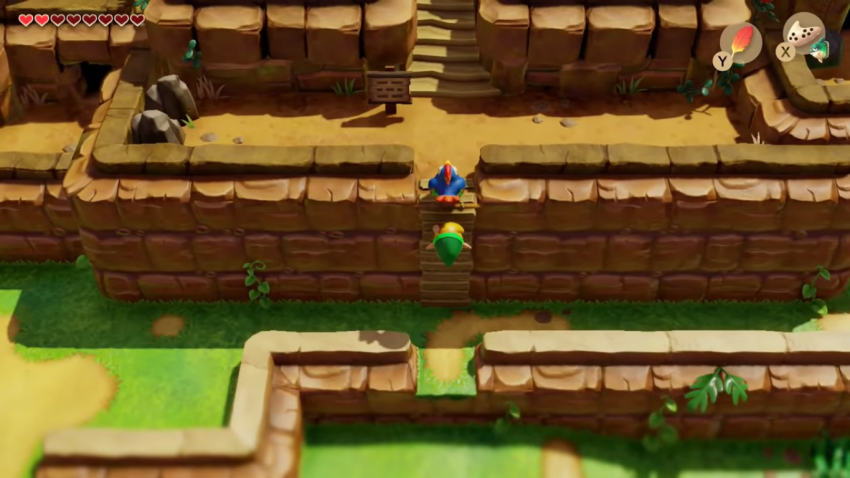 Two glitches exist which require the Blue Cucco, which the player acquires after the sixth dungeon. Both begin by placing the Cucco on the very edge of a ladder, then climbing down the ladder. This can be done by placing him down, then pushing him into position and jumping over, or throwing him off the edge, then climbing down the ladder as he begins to fly back to you. Line up Link’s head with a specific part of the ladder (see the image for reference), then press the Feather button and tap up. Link should now be positioned on the very edge of the ladder, in front of the Cucco.

To perform the first trick, Noclip, move to the very corner of the ladder, then pick up the Cucco. In this flying state, Link’s collision is… questionable at best, allowing him to fly through various walls. One notable occurrence of this is near Taltal Mountain, where the player can use this glitch to clip into the mountain area around the Wind Fish Egg.

The other glitch is Air Climbing, and allows Link to fly into the air double the height of the ladder he is positioned on. Simply pick up the Cucco in the middle of the ladder, tap up, then hold up once the Cucco has been grabbed. From here, Link can fly over many invisible walls he otherwise wouldn’t be able to cross. 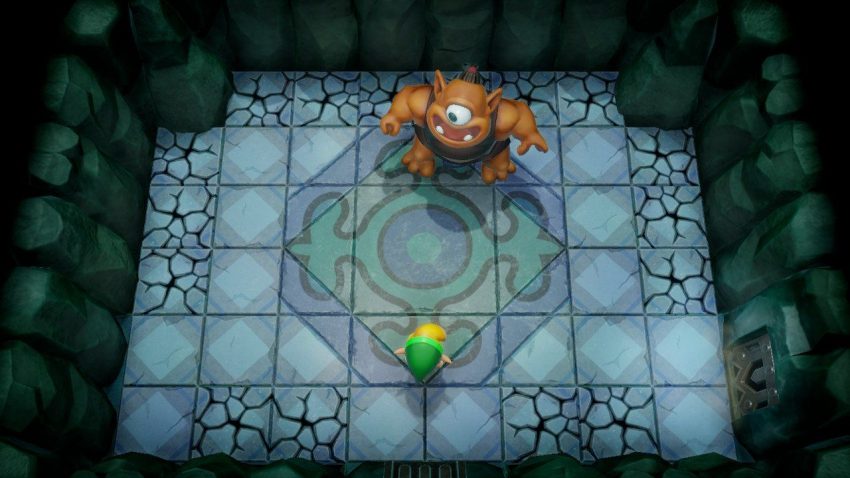 The final glitch we’ll look at today is one of the biggest, and it isn’t even that difficult to pull off! Known as Dungeon 8 Skip, it, you guessed it, allows the player to skip the majority of the game’s 8th Dungeon. You’ll want to have arrows and bombs equipped, then head into the room below that of the dungeon’s mini boss.

From here, walk into the right side of the door as far as you can, then activate the screen transition into the mini boss room itself. After the cutscene, dash against the left wall, then walk down and right. On approaching the room’s bottom wall, fire a bomb arrow (press both item buttons at once) at exactly the same time as the Hinox grabs you. If done properly, Link should turn invisible, before the screen flies to the top right, finally settling on the dungeon’s boss room, where Link reappears. From here, simply exit the room to the North, and you’ll have cleared the dungeon.

This trick requires the Hinox to grab Link on exactly the same frame as he takes damage from the Bomb Arrow explosion, so it can be quite tricky to pull off (1/60ths of a second), but the room is right at the start of the dungeon, so it can easily be repeated through save quits. Additionally, here are some extra hints to help you out. If the whole ordeal doesn’t deal 2 hearts of damage, the Bomb Arrow was late. If Link didn’t turn invisible, the Bomb Arrow was early. If Link doesn’t fire a Bomb Arrow at all, you’ve pressed the buttons very late.

Best of NES 2019 – Friday 8th November ~ Sunday 10th November – Fans of the NES will definitely want to tune into this, a mega marathon of all the best games the NES had to offer. Of course, The Legend of Zelda makes an appearance, but so do many other games, including Super Mario Bros. and Castlevania.

Chimarruns 2019 – Saturday 9th November ~ Sunday 10th November – A Brazilian speedrunning event, featuring titles such as Donkey Kong 64, Super Mario World, and A Link to the Past.

Questing for Glory 3 – Monday 11th November ~ Monday 18th November – Possibly one of the last genres the Zelda series hasn’t branched into, this week long marathon showcases the best RPGs around.

And finally, here’s another entry in the Breath of the What Just Happened? series. Regardless of your beliefs, it’s clear this Bokoblin is on his way to a better place…

That’s all I have for this week, I’ll catch you all later!

Euan is the host of Zelda Dungeon’s Speedrunning series, Zelda Runners. He can be found on Twitter and he’s spent more time in the music department than his own room this week.

Comments
Sorted Under: Link's Awakening, Slider, The Wind Waker, Zelda Runners
Tagged With: No tags were found for this entry.