Zelda Dungeon Talks: Would It Benefit The Story To Know More About Link’s Early Life In Zelda U? 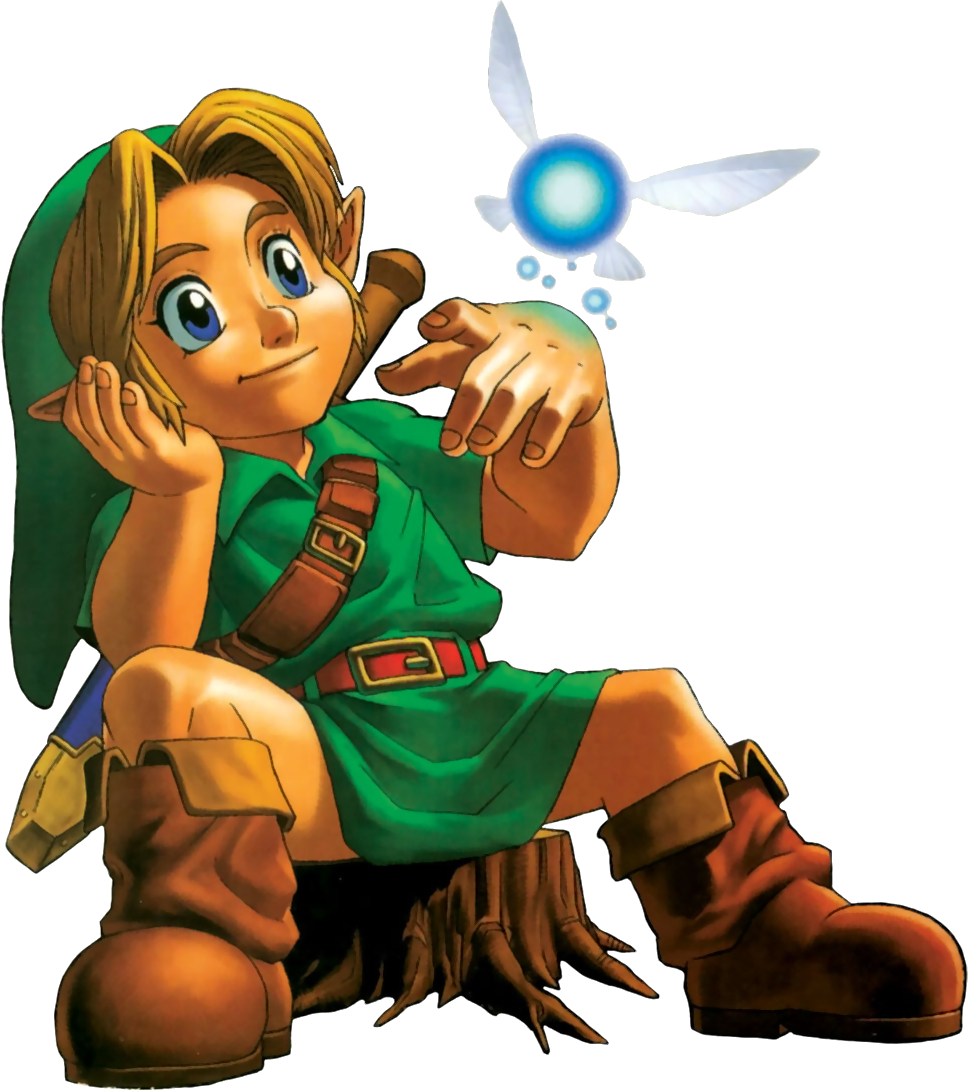 Throughout the Legend Of Zelda series, we never get much in-game background information on Link. Usually he’s just there, no past reflections, nothing. To be completely honest with you it doesn’t really bother me much that we don’t learn a whole lot about his early life. However, it would be interesting for a game to reflect on Link’s decisions as a young child and maybe have flash backs of his distant past– just to give us snippets of what he was like as a young boy. So what do you guys think? Are you not too fazed by this, or do you think that Link’s early life is something that could really add to the story of a Zelda game?

In this week’s edition of Zelda Dungeon Talks, various staff members will share with us their opinion on the topic. As always feel free to leave your own responses in the comments!

Link, as I have gone on record saying numerous times, needs some more characterization. Titles like The Wind Waker, Twilight Princess and Skyward Sword offer a glance at, and motivation through, Link’s life and relationships before the game’s plot gets started, and that is a good way to motivate the player to head out and save the day, but it does not really do anything else, like, say, giving Link specifically a few more character traits. Now I know recent Zelda games have often have much too long of intros, but If Zelda Wii U were to have an interesting and interactive intro segment that has Link engaging with his loved ones and giving the player a look into their collective past, it would lead to a view of Link as a character that is sorely missing in the series. Even the occasional mid-adventure flashback to his life before the game would offer fans a recurrent reminder of what they are fighting for. So yes, seeing what life was like before all the action would not only benefit the story and its characters, but it would offer players a view of the contrast between Link’s current struggles, and the likely quiet, peaceful life he once had, pushing the player to fight for what he once had.

Having a backstory for Link can certainly support his character, but it is important to not let it get in the way of the main story. Backstory is there to support the main story, to show what the characters went through and who they were prior to the game. For example, Link’s bond with any living family members or his relationship with Zelda can exist prior to the start of the game, but these bonds should lay the foundation of what happens in the game. Will Link go rescue his sister as in The Wind Waker? Or will his existing friendship with Zelda make him help her protect the realm? On a more abstract term, Link can once again be of a certain lineage (ala A Link to the Past) so that this past has no physical presence in the game. Or it would be possible to have an ancestor guide Link like the Hero’s Shade did back in Twilight Princess. There are certainly options, but they should not be too invasive.

I’m all about character development, but the main protagonist in a video game has traditionally been left with minimal personal history because he or she is meant to be a rather empty vessel for the player to insert themselves into. For the sake of immersion, perhaps having a backstory would make Link harder to relate to, and thus sully the gaming experience. But in my case, I don’t relate to Link as is because he’s a white boy and I’m a mixed race girl, so he isn’t exactly my base model. For people like me who can’t easily picture themselves as Link, giving him more of a human quality and a backstory and developing his feelings would greatly benefit immersion as there’s more of a chance we’ll find a mutual experience or emotion to relate to. I also feel as though Link is just the player’s puppet, like he isn’t actually a person who has free will and a life of his own– I’d grow much more attached to him if he seemed more alive. So personally, as I’m a sucker for more of a focus on plot and for the reasons stated above, I definitely think Zelda Wii U would benefit from giving its iteration of Link a more fleshed out backstory.

Zelda Wii U’s story could benefit from giving Link more of a backstory, but I wouldn’t want them to overdo it and reveal too much about what he was like before he went adventuring. The opening sequence and tutorial will be a good opportunity to demonstrate Link’s life before the events take place that require him to leave his hometown and this is usually when we find out the most about him. I want them to set it up so that I care about the characters that Link leaves behind like in Wind Waker when he says goodbye to his Grandma. I also it to be set up so that I can see the massive change that Link’s life has taken like in Twilight Princess, which contrasts his farm life perfectly with his adventuring life. It would also be nice if there were moments in which Link looks back at how his life used to be so that we can see what he is sacrificed to become the hero that Hyrule needs. Although a backstory would be nice I don’t know if it is needed, if it was done right I would definitely welcome it.