Zelda 3DS has 20 item slots, just like A Link to the Past

There is no doubt that the new Zelda game for the 3DS looks amazing, and with good reason, but there are still a lot of unanswered questions. One of which is the association with A Link to the Past. Its similarity with the 1992 classic has been publicly acknowledged by Nintendo itself, but whether it is to be an actual sequel to the game still remains to be seen. A small detail picked up by a user at GoNintendo appears to give a little insight into this matter, adding to the ever-growing list of similarities between the two games. Hit the jump to take a look! 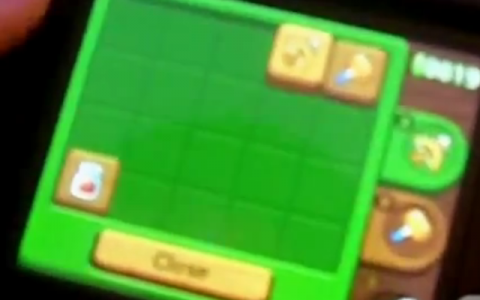 As you can see, there are distinct similarities with the item select screen in Zelda 3DS as in A Link to the Past. The layout is more or less the same, with the slot for the Bottle being the same in both screens, and there are 20 slots for items in both. The positions of the Bow and Arrow and the Hammer have shifted to the top-right corner, but this was probably done in order to maintain neatness and order in the limited item screen until Nintendo see it fit to announce more items in the game.

This may seem like a distinctly insignificant detail but it raises a number of questions. New Zelda games usually come with new items, so will Zelda 3DS retain all 20 items present in A Link to the Past? I think it is safe to say that items such as the Book of Mudora may not see a return in this game as it had quite a limited use in the game itself, but what of items such as the Magic Powder and the Magic Mirror and the three Medallions? Admittedly these are some of the more niche items which have been seldom seen in later instalments, so surely it would be prudent to dispose of them in this game to pave the way for newer, more innovative items? Only time will tell.

But what do you think? What items would you like to see return in Zelda 3DS and which ones would you be glad to see the back of? Do you think that A Link to the Past has any bearing at all on the items in Zelda 3DS? Tell us in the comments below!