Transition to Next Console a “Major Concern” for Nintendo 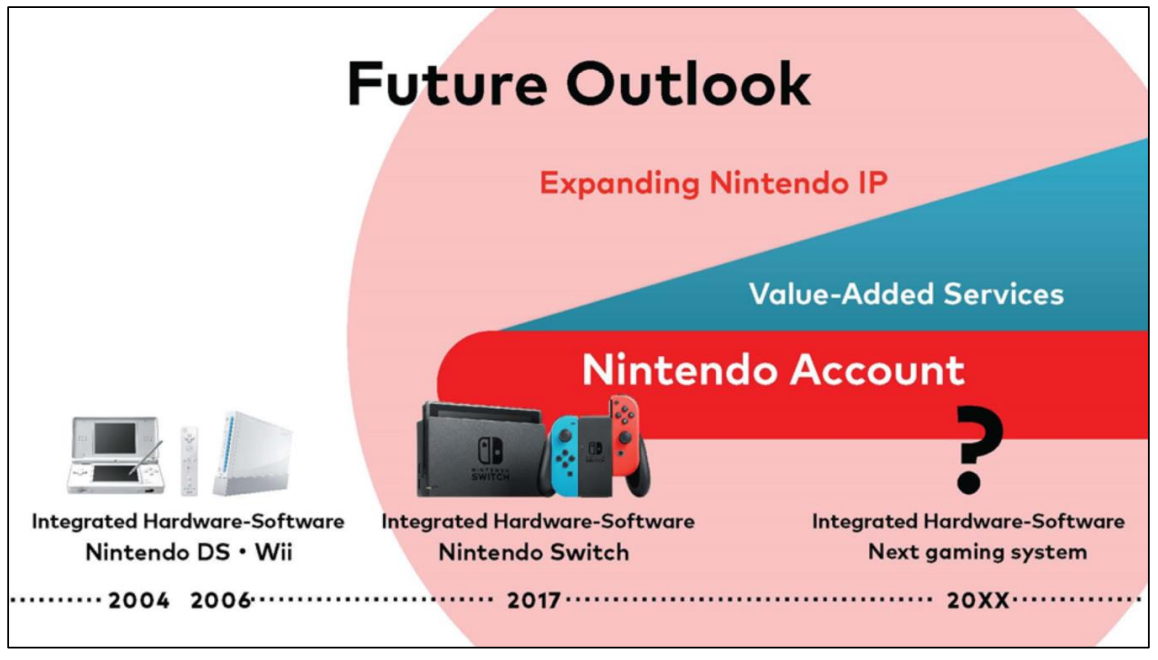 The next hardware platform to emerge after the era of the Switch becomes a topic more and more hotly discussed as we get each tiny nibble of new information about Breath of the Wild 2. The prospect of a new system is both exciting in its possibilities and worrisome in its implications. During a Japanese investor Q&A (translated into English by Video Games Chronicle (VGC) contributor Robert Sephazon), Nintendo president Shuntaro Furukawa expressed the company’s concern about maintaining Nintendo’s 100 million-strong userbase during the transition from the Switch to a future console.

During the Q&A session, Furukawa was asked how Nintendo planned on following through with such a strong game release schedule now six years since the Switch was released. In answer, Furukawa discussed both mitigating the risks of an impending console transition as well as continuing to build “long-term relationships” with users through Nintendo accounts and gaming-external IP. VGC reports Furukawa’s continuing statement in part:

“We have already announced a portion of our software roadmap releasing up to next spring,” he said. “Unlike the past, we continue to have a large variety of games scheduled to be released, even beyond five years of release. This is because the Nintendo Switch has had such a smooth launch, allowing us to focus all of our development resources on a single platform. However, the question of whether we will be able to just as smoothly transition from the Nintendo Switch to the next generation of hardware is a major concern for us. Based on our experiences with the Wii, Nintendo DS, and other hardware, it is very clear that one of the major obstacles is how to easily transition from one hardware to the next.”

VGC Editor-in-Chief Andy Robinson notes that within Nintendo’s recent past, hugely successful consoles such as the Wii and DS were followed by much less successful systems such as the Wii U and 3DS. It has been hinted (reported by Tom Ivan at VGC) that backwards compatibility might be implemented to help alleviate console transition concerns. For more of Robinson’s breakdown of the situation, including a discussion of the Switch’s overall success and how the release of the OLED model has further strengthened the Switch’s lifecycle, check out VGC’s full article here.

Japanese readers interested in reading the official Q&A release can have a look at Nintendo’s Q&A Report here.

Do you think Nintendo’s concerns about a userbase “reset” during an eventual console transition are warranted? How will the transition to the next console affect your enjoyment of current and future Nintendo games? I’m personally curious to know how Nintendo’s online services might be implemented during the transition to a new system — for better or for worse. Let us know what you think down below!

Comments
Sorted Under: BOTW2, Breath of the Wild, Games, News, Nintendo News
Tagged With: No tags were found for this entry.