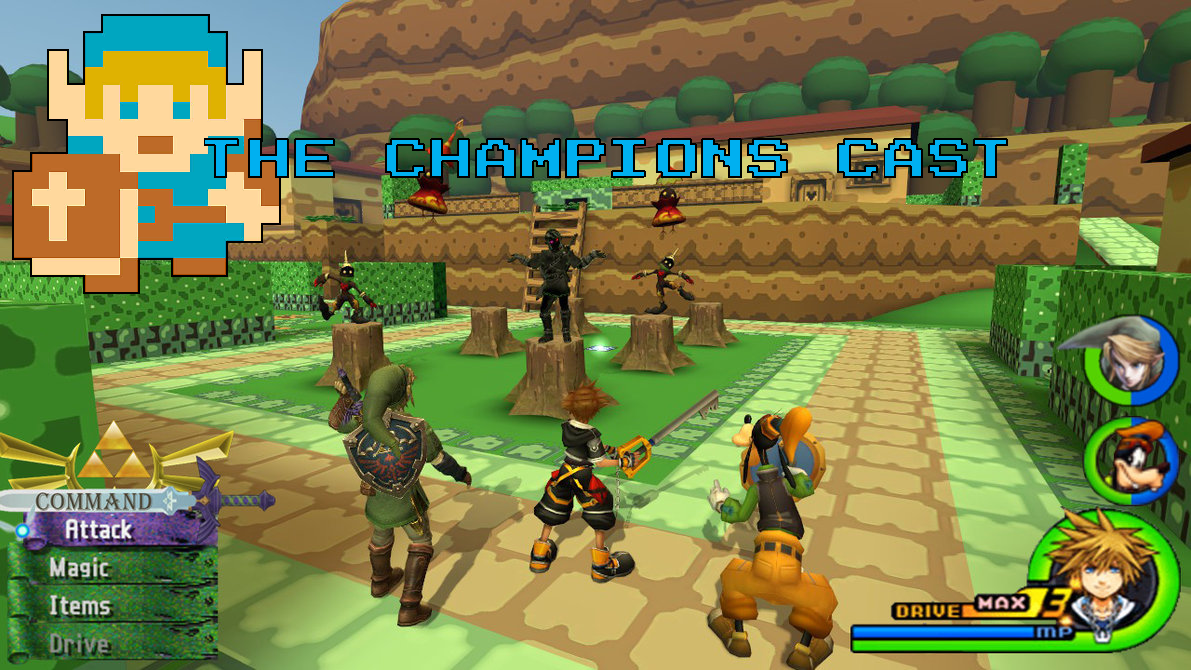 WELCOME BACK to another week, another episode, another great time hanging out with us over at The Champions’ Cast. Since thing last week got a bit testy, we brought in friend of the show / middle man / fight breaker-upper Gooey Fame to give us his two cents on The Wind Waker. The boys relax and run through a bunch of Nintendo news, including new Dr. Mario, Darksiders, and Switch sales numbers, before having a chat about what Zelda game needs the ‘Resident Evil 2‘ treatment and how cool it would be to have Sora and co. from Kingdom Hearts explore Nintendo worlds instead of Disney!

You’ll wanna check this out for sure! It was a fun and breezy episode after last weeks storm, so come hang out with us!

Comments
Sorted Under: Games, Original Content, Podcast, Slider, The Champions' Cast, The Wind Waker
Tagged With: No tags were found for this entry.