The Legend of Zelda Turns 26: Let the Celebration End?

Posted on February 21 2012 by Mases Hagopian 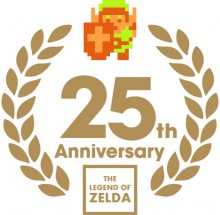 February 21st, 1986 marked the birth of the Legend of Zelda series. The original Legend of Zelda released for the Famicom Disk System and it was just the start of awesomeness. For much of the past year, Nintendo has been celebrating 25 years of the Legend of Zelda series. We got Ocarina of Time 3D, Four Swords Anniversary Edition, Skyward Sword, several classics for the 3DS e-shop, Hyrule Historia, and even a special Zelda symphony concert. It was quite a year indeed and the symphony concerts are still going on throughout the year… However, all good things do come to an end.

While technically Zelda hasn’t even had its 25th birthday here in the United States, turning 26 in Japan isn’t nearly as exciting as the previous year. The mark of the birthday comes with the fact that Four Swords Anniversary Edition is no longer available for free on the Nintendo DSi or 3DS. In fact, it’s not even available at all. You cannot even purchase it anymore. I’m sure it will eventually be available for sale, but that has come to an end. What else does the 26th anniversary have in store for Zelda? Go ahead and make the jump to hear my thoughts.

Nintendo really threw almost everything they had last year with the Zelda series. We got a remake for the 3DS, a new Wii game, a special Four Swords title, and tons of other goodies. What does this really mean for 2012? Are we going to see anything at all from the Zelda series? Well, let’s look at the possibilities.

Symphony of the Goddesses

Obviously the symphony tour is going to go throughout the year and new dates are still being added every couple weeks. This is exciting for Zelda fans that get to see the concert, but to the bulk of Zelda fans that aren’t going to get a chance to attend, this is probably old news. These fans got their anniversary CD’s, listen to the amazing orchestrated music, and have moved on from it. 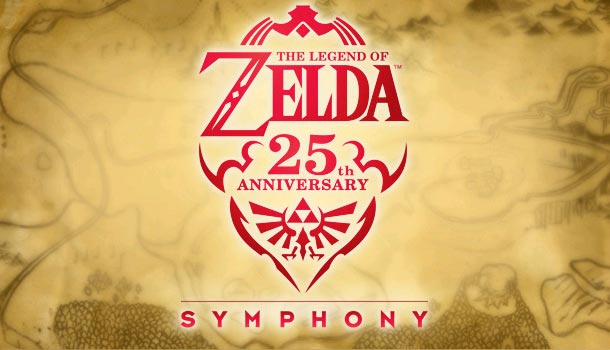 Ever since E3 2011, hype has already started to build for the potential for the next Zelda title on the Nintendo Wii U. However, with Skyward Sword just a few months old, 2012 is almost certainly not going to be the year of Zelda Wii U. Nintendo has stated they’d like the development cycle of the next Zelda title to be within 3 years, meaning we are looking at a potential 2014 release date. What this likely means is that perhaps we’ll get a splash of news somewhere in 2013, perhaps at E3. However, the chances of there being significant Zelda Wii U material in 2012 is highly unlikely. Maybe we’ll get some interviews and it will get mentioned from time to time, but I think Nintendo has its hands full just launching the brand new Wii U console. 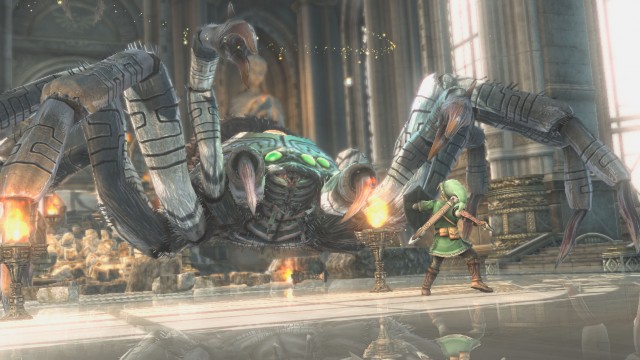 Perhaps more than either of the previous ideas, this has the biggest chance of coming to fruition in 2012. While we’ve heard less about Zelda 3DS than we have about Zelda Wii U, we are already 2+ years removed from Spirit Tracks, the last ‘new’ Legend of Zelda handheld title. Sure we got Ocarina of Time 3D, but that was done by Grezzo and didn’t involve the bulk of the Zelda team. I think there is a high possibility we might hear something about Zelda 3DS at e3 this year, but I think a 2013 release date is more likely than a 2012 date.

So other than the concert and potential new games, what else can we look forward to in 2012? I think, perhaps even more probable than either a new Wii U or 3DS game, is the chance for additional games coming to the e-shop. What I mean by this is that I think we’ll see Oracle of Seasons and Oracle of Ages release sometime in 2012 for the Nintendo 3DS e-shop. I think Nintendo can really flesh out the connectivity of the two games, using online and/or Wi-fi capabilities to make them more accessible to fans. If I had to bet on a single Zelda goody that will release in 2012, this would probably be it. 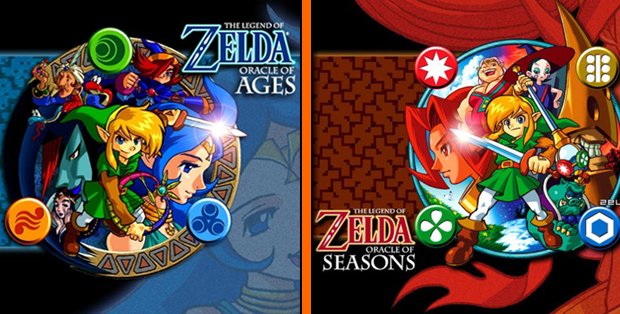 Looking at all the options for 2012, I still think that this just might be a blank year for the Zelda series. We got all those goodies last year for the anniversary and this year is prime to be all about the Nintendo Wii U. I just think there is a possibility that we get virtually nothing at all from the Zelda series. Think back to the year 2008… where virtually nothing happened at all in the Zelda series, other than some virtual console releases. It was almost a complete blank of a year and I think 2012 is set to repeat the 2008 schedule.

What do you think the 26th year has in store for the Legend of Zelda series? Do you think we’ll see anything significant happen this year? Any reveals of new Zelda games? Anything I might have missed? Let us know by posting in the comments below.