Posted on February 11 2015 by Alexis Anderson 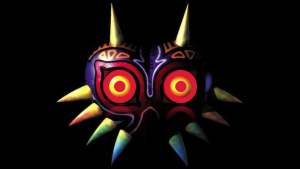 Tumblr user zethofhyrule noticed that Majora’s Mask 3D prematurely made its way onto the shelves at his local Target. The game appears to be already available for purchase, made up with the price sticker and theft-protection-casing, however Zeth did not indicate whether he was able to buy the game at that time. Odds are the employees at this particular Target jumped the gun on displaying Majora’s Mask 3D, it’s doubtful Zeth was able to purchase it and much less likely that all Target locations are releasing the game early. In any case, it wouldn’t hurt to check your local Target, if only to see the game in-the-flesh. 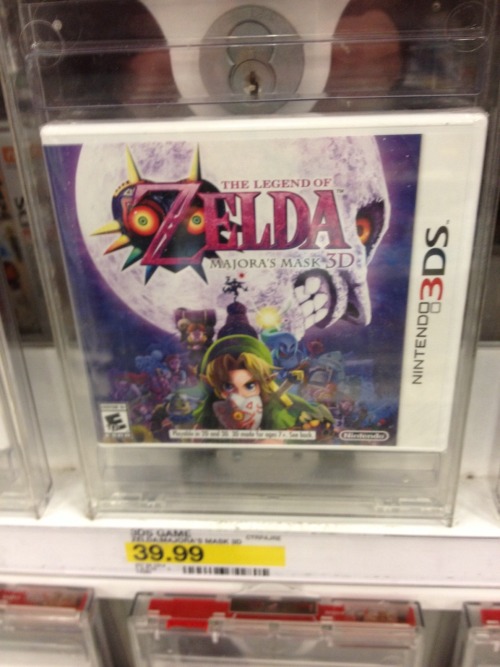 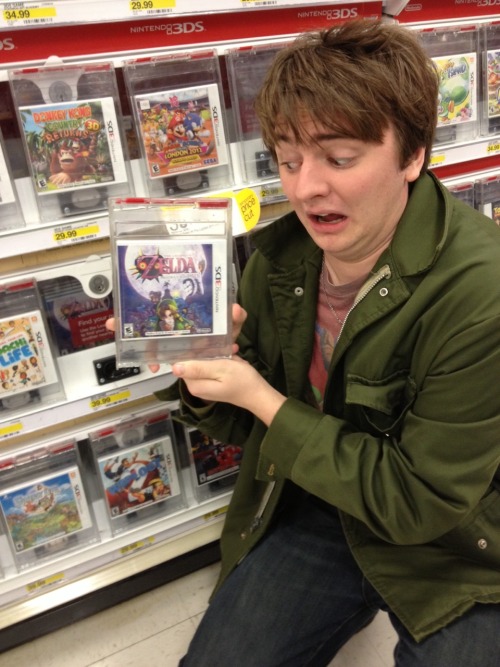 If Target has released the game early, would you consider it alarming or exciting news? Is it problematic for retailers to put out a game before its launch date? Will you pop by your local Target to find out if the myth matches reality? Let us know in the comments!