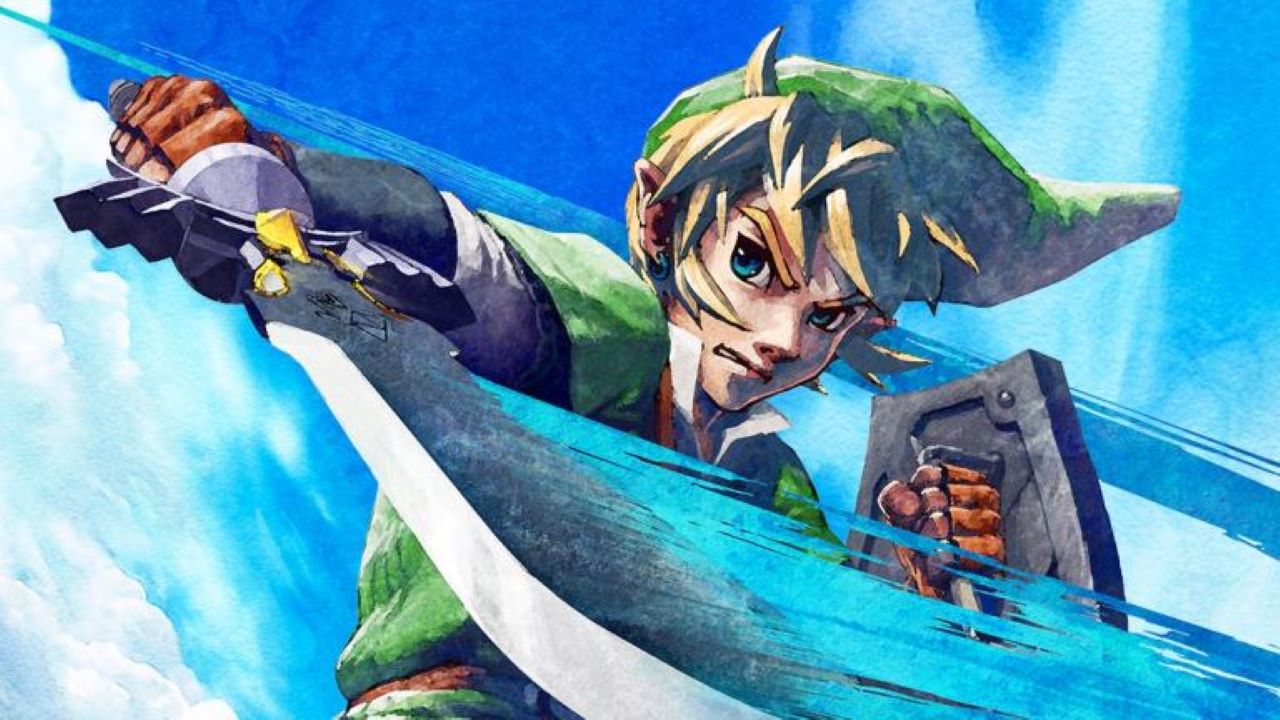 A week has passed since the release of Skyward Sword HD. Most players are likely still in the middle of their lengthy adventures, so time will tell what the consensus opinion on the game will be. On the sales charts, however, the newest Zelda release is doing pretty well for itself, taking the number one spot in Japanese physical sales during its debut week.

Japanese gaming outlet Famitsu has published its estimates of physical software sales in Japan for the week ending July 18th, 2021. Skyward Sword HD sits comfortably at the peak with 50,000 more copies sold than the next closest game (Crayon Shin-chan: Ora to Hakase no Natsuyasumi – Owaranai Nanokakan no Tabi, a relaxing adventure title featuring photography and fishing). While the nearly 160,000 units may not sound terribly impressive, it is important to remember that the vast majority of modern game sales are made digitally, and physical purchases are more likely to be made by dedicated fans who value the possession of a boxed copy. Given the Switch’s enormous install base in Japan, and considering Skyward Sword HD is also a rerelease of a rather divisive series entry, this bodes very well for the sales future of the game. Skyward Sword HD also topped the UK physical sales charts during its release week.

Will Skyward Sword HD continue to perform well? Have you gotten a copy of your own yet? Do you prefer physical or digital video games? Let us know in the comments below!

Comments
Sorted Under: Games, News, Nintendo News, Skyward Sword
Tagged With: No tags were found for this entry.