Screenshots Of The Latest Costumes Revealed For Tri Force Heroes 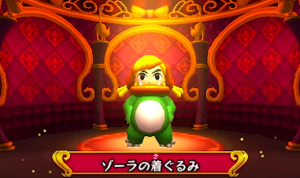 Earlier today we shared with you a new Japanese trailer for Tri Force Heroes that was uploaded by Nintendo as well as a few additional bits of information that were previously unknown. The trailer shed some light on a few things we can expect when the game launches; such as 32 different stages, and the reveal of seven different costumes that our trio of heroes will have at their disposal. Amongst those costumes is the Zora costume which allows the player to swim through water, the Goron costume which gives your character the ability to swim through lava and several others with their special abilities currently unknown. Our heroes will also be able to don the garb of a ninja, cactus, samurai,princess, and another warrior of sorts which reminds me a little of Mega Man or one of the characters from Mighty No. 9.

To check out some screenshots of each of these new costumes, jump in past the break. 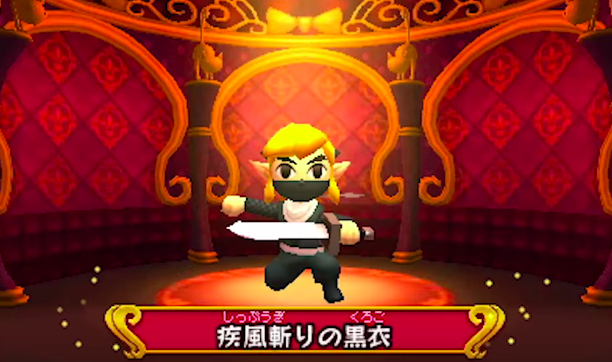 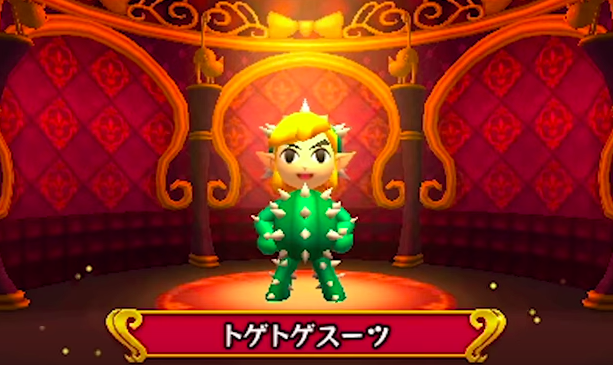 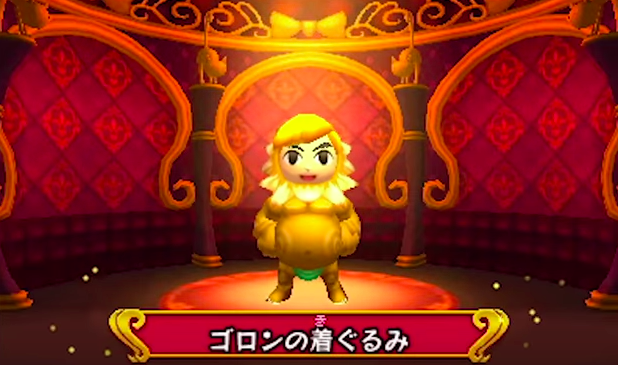 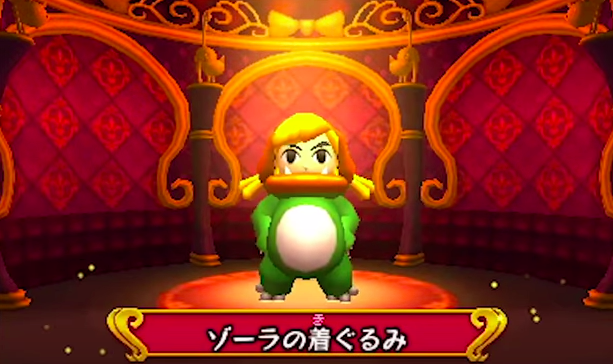 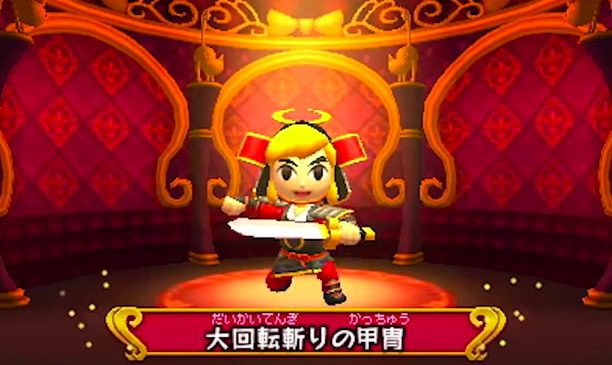 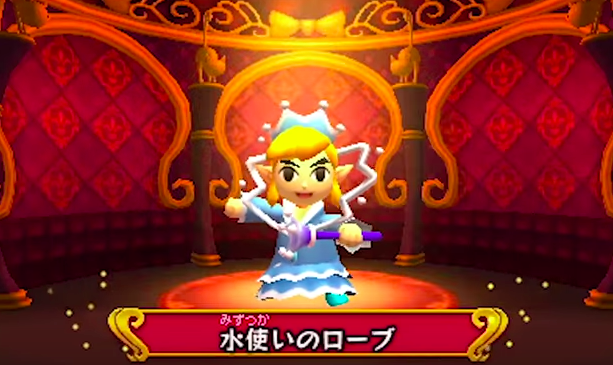 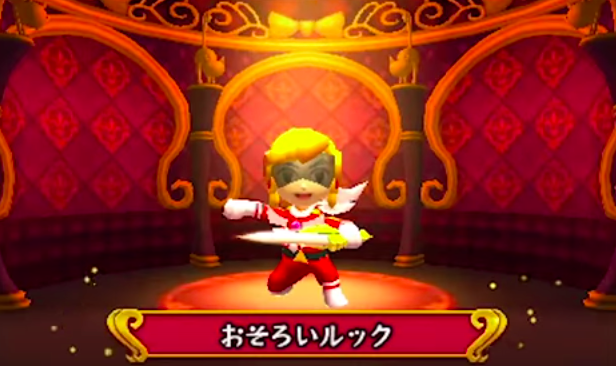 Im not sure which one of these costumes I like best. I am really curious about the last one and what possible extra abilities it might have! What do you think of these latest costumes? Which one is your favorite? Tell us your thoughts in the comments below.