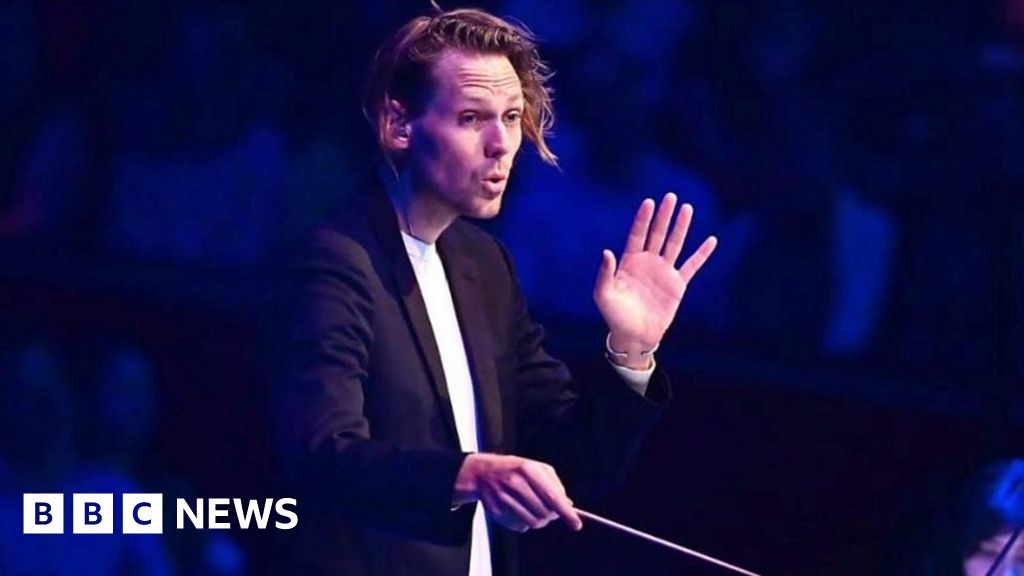 The BBC Proms are one of the largest and most popular classical music festivals in the world. The Proms are held every summer at a variety of locations in London including the famous Royal Albert Hall. The BBC Proms are an eight-week season of daily orchestral classical music concerts and other events. The term “Proms” comes from “promenade concert,” which originally referred to outdoor concerts in London’s gardens where audiences could freely move around as the musicians played.

This year marks the introduction of the first ever “Gaming Prom,” an event entirely dedicated to music from video games. The concert, which occurred on August 1st, was billed as an exploration of “the musical universe of gaming: from the classic console titles of the 1980s to the European concert premiere of a suite from Battlefield 2042.” At Gaming Prom, the Legend of Zelda series and famed composer Koji Kondo received their own dedicated segment. The segment ran for around five minutes, and it included a boisterous arrangement of the series’ main theme.

Overall, it is exciting that The Legend of Zelda series received its own segment at Gaming Prom, though I am a little disappointed with the music selected for the concert. While the main theme is one of the most well-known songs from the series, there are a variety of other iconic songs from the Zelda series that I would have liked to see featured. Another disappointment of the Gaming Prom was the lack of music from any Super Mario games. It is hard to imagine putting on a video game concert without having some music representing the most iconic character in video game history.

If you want to listen to the full concert, you can check it out on BBC Sounds. The full concert is around two and a half hours long, and it includes tributes to music from a variety of video games including Pokémon, Secret of Mana, Final Fantasy VII, Shadow of the Colossus, Kingdom Hearts, Journey, and Battlefield 2042. It is wonderful to see composers like Koji Kondo and Nobuo Uematsu receive attention for their amazing work! If you are only interested in the Zelda segment, it starts at 16:10. If you want to learn more about Proms 2022 and what other concerts will be available, then you can go to their website.

What do you think of the Gaming Prom and the Zelda-focused segment? Let us know your thoughts in the comments below!