A new Link Amiibo will launch alongside Link’s Awakening for the Nintendo Switch, as confirmed at the Nintendo E3 Direct presentation. The Link Amiibo’s function was detailed at the end of the Link’s Awakening segment of today’s Treehouse Live. When used in-game, it adds a Shadow Link plus effect to Chamber Dungeons. Distinct from a traditional mini-boss, Shadow Link can chase the player across the different chambers of a custom dungeon. Defeating him will also reward the player with a lot of rupees, which could come in handy.

The Treehouse Live discussion also revealed that there will be other plus effects available for use in Chamber Dungeons and that other Zelda character Amiibo will function in the game. The Amiibo and game will be available on September 20th, along with a Dreamer Edition bundle of both the game and “Dreamer Art Book” of new concept art. A Limited Edition bundle has also been announced for the UK which includes the art book and a Game Boy-themed SteelBook.

Do you plan on adding the Link’s Awakening Amiibo to your collection?  Let us know in the comments below! 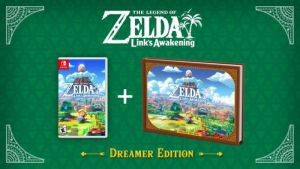 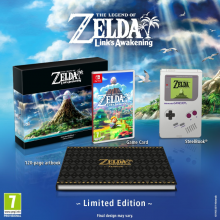 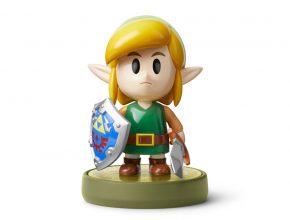 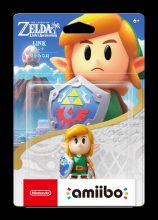 Comments
Sorted Under: Games, Link's Awakening, News, Nintendo News, Zelda News
Tagged With: No tags were found for this entry.