Join The Champions’ Cast June 20th for a Night of Fun, Zelda, and Fundraising for Black Lives Matter! 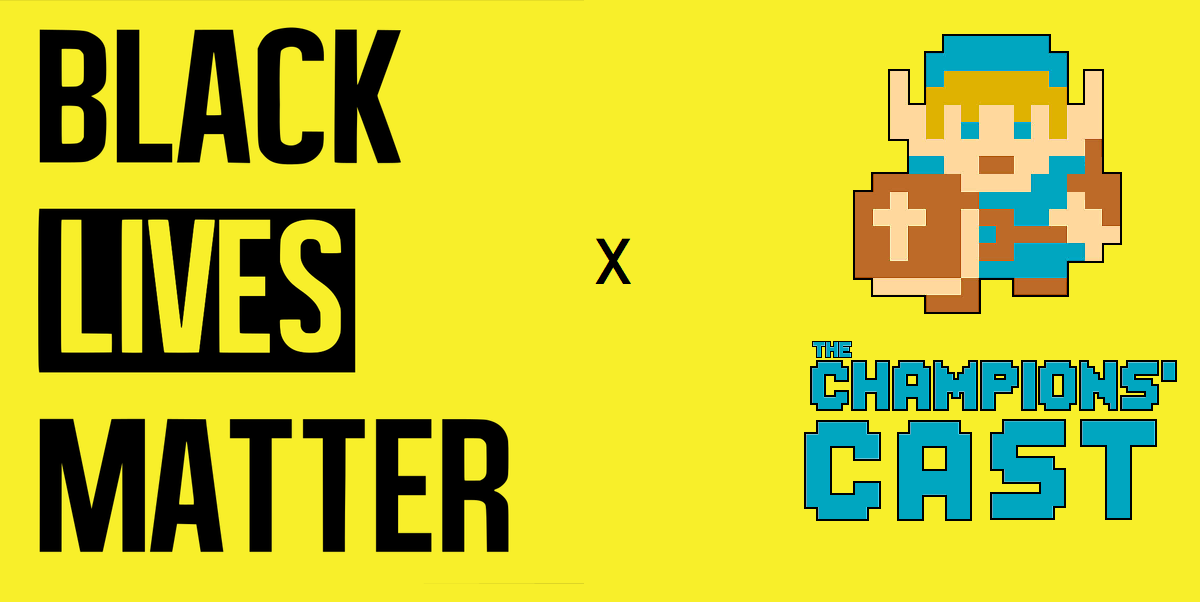 Last week, Zelda Dungeon posted a message showing our support for people of color everywhere and promising to use our platform to do more than just talk the talk, but to take steps and figure out how we could best use our unique platform and amazing fanbase to try and make a difference, raise awareness, and support this amazing movement. Today, we are proud to announce a live stream on June 20th with the intention of raising money, awareness, and having a good time while doing so!

We invite you guys to join Alasyn Eletha, Gooey Fame, and myself at 7 PM Pacific / 10 PM Eastern on Zelda Dungeon’s Twitch Channel as we host a night where we rank every single Zelda game ever! And yeah – I’m talking remakes, I’m talking Tingle games, and I’m talking CD-i – everything! The premise is simple – using a custom made Tier Maker tier (the ones you saw pop up everywhere ranking Smash Bros. characters), we’re going to rank every Zelda game in a certain tier… with a catch!

This is going to work almost like Smash Bros.: we’re starting off with eight Zelda games, but it’s up to you to unlock the rest! It’s pretty easy – as we reach a certain number of total dollars raised, more Zelda games are unlocked! There’s even rumors that if we really blow it out of the water and raise enough money, we might shift over and rank some other series (did somebody say Darksiders Dungeon?!). That’s not all either – for a certain donation, you can actually get in on the action and force us to move a Zelda game into a different tier! For a complete breakdown of the games and donations needed to unlock them, check out this page!

100% of donations will go towards Black Lives Matter, so please tell your friends, tell your followers, and anyone else you can think of to come and hang out on June 20th with us!

Comments
Sorted Under: News, Site News, Slider, The Legend of Zelda, Zelda Fan Content
Tagged With: No tags were found for this entry.