With all the well-deserved hype for Hyrule Warriors, we are being blessed daily with many new images of the game’s contents. I was practically drooling over the Twilight Princess material that came out recently, but a new mega batch has emerged that shows the Skyward Sword side to the game more explicitly. With the set we also get tons of new information about the game to enjoy. Hit the jump to see!

In addition to the Skyward Sword bits, much is also revealed about the gameplay, interface, locations, and mechanics of Hyrule Warriors. In the screenshots below you can see the involvement of characters like Fi and locations like Skyloft.

Below are some choice images from the bunch. 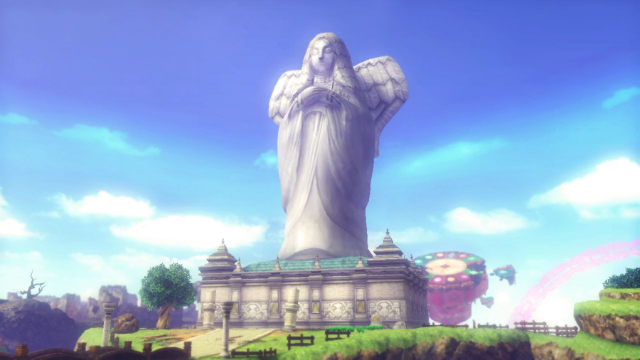 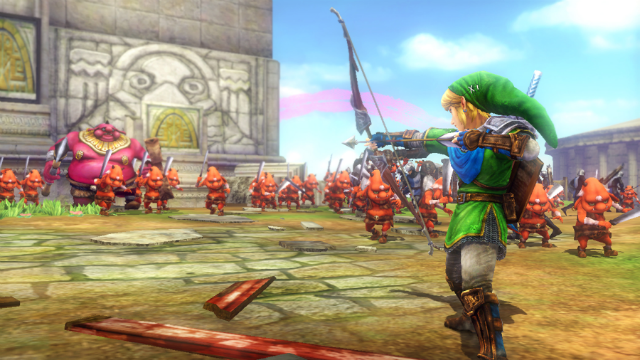 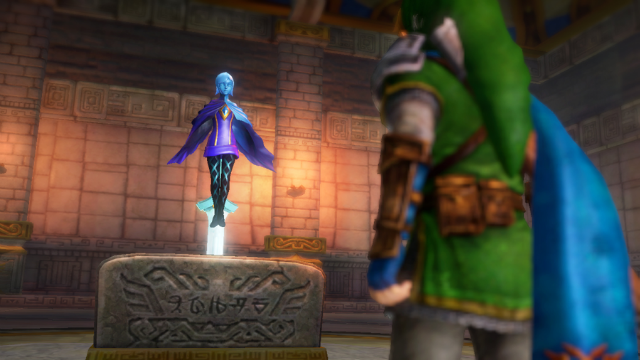 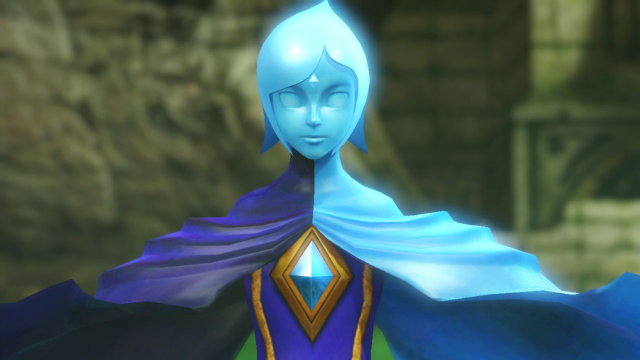 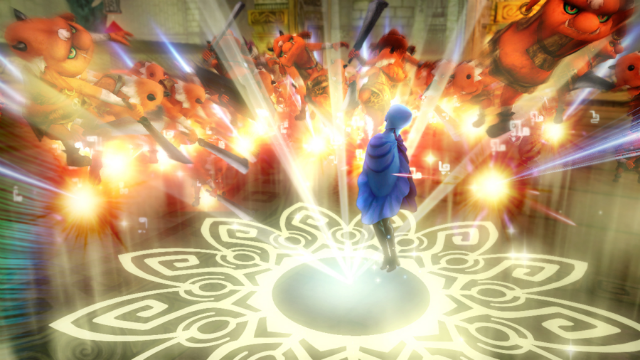 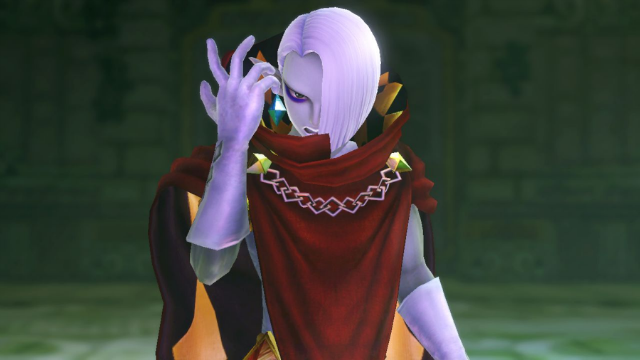 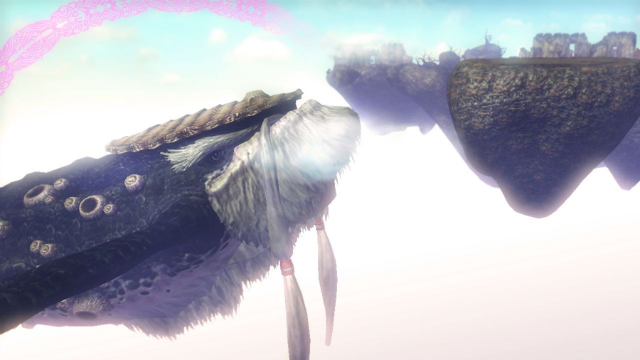 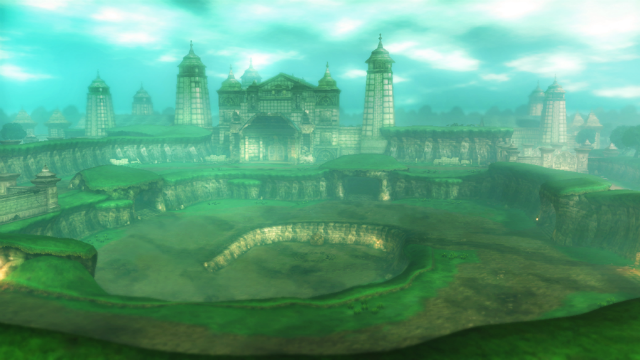 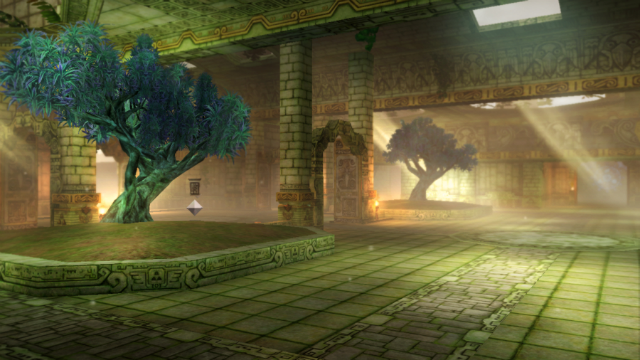 And these last two images show a type of gauntlet item and the ball and chain. 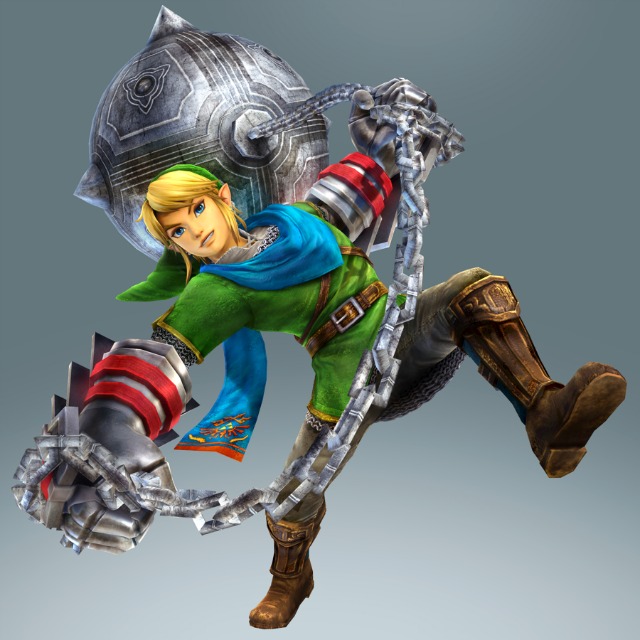 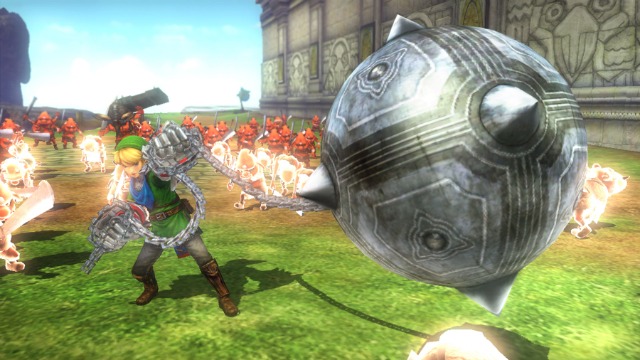 Twilight Princess is my favorite Zelda game so naturally I was jumping for joy when its extensive influence was revealed. I did not think it could get any better, but it certainly did. I thought to myself, “wow, the only thing that could make this game better now would be seeing Fi and Ghirahim on the Wii U.” And they delivered! Not only did these characters I love appear, but most of Skyward Sword‘s aspects are present as well.

Click here for much much more content. The immense collection of additional images further illustrates aspects of the above shots and give some more insight into gameplay—especially in terms of locations and places you are able to explore.

Let us know your thoughts in the comments!