Posted on December 21 2011 by Mases Hagopian 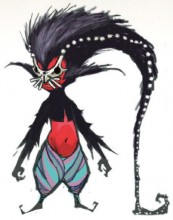 In the recent Hyrule Historia scans over at History of Hyrule, there are a few things that you might have noticed if you browsed through the limited scans that are available. One of these is original concept artwork for the character of Midna from Twilight Princess. Believe it or not, the image that you see to the left was actually one of the early concepts of what Midna could potentially look like. That’s not the only concept either, as there are several other altered concept variations just for Midna. After looking at some of these, I think they could pass for alternative fan artwork. It’s pretty astonishing how unique some of these pieces of artwork are. It makes me wonder, how many of these hidden gems are there to be found in the Hyrule Historia book? Perhaps we’ll get concept artwork for several other Legend of Zelda characters throughout the history of the games. Jump inside to see larger images of some of the other variations of Midna. 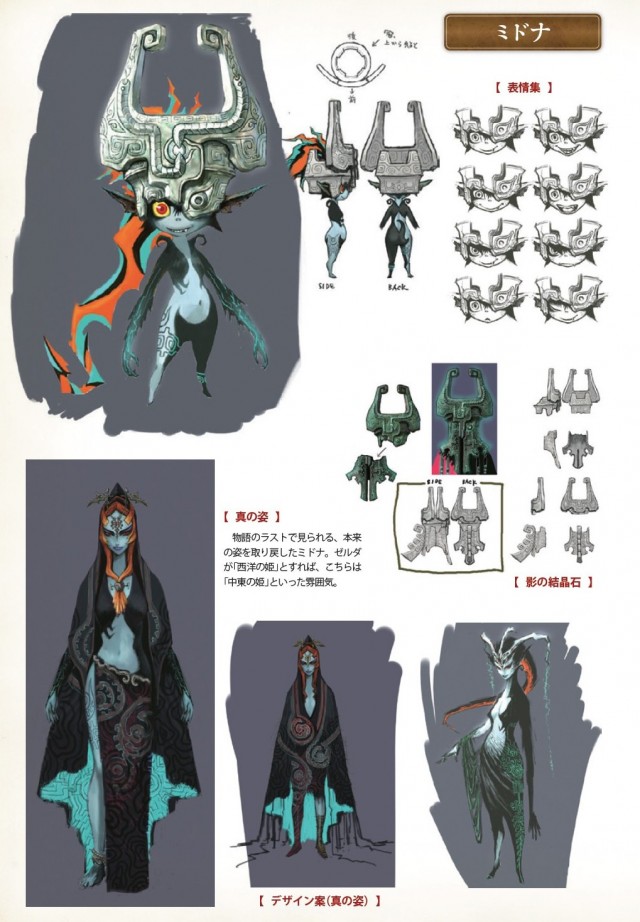 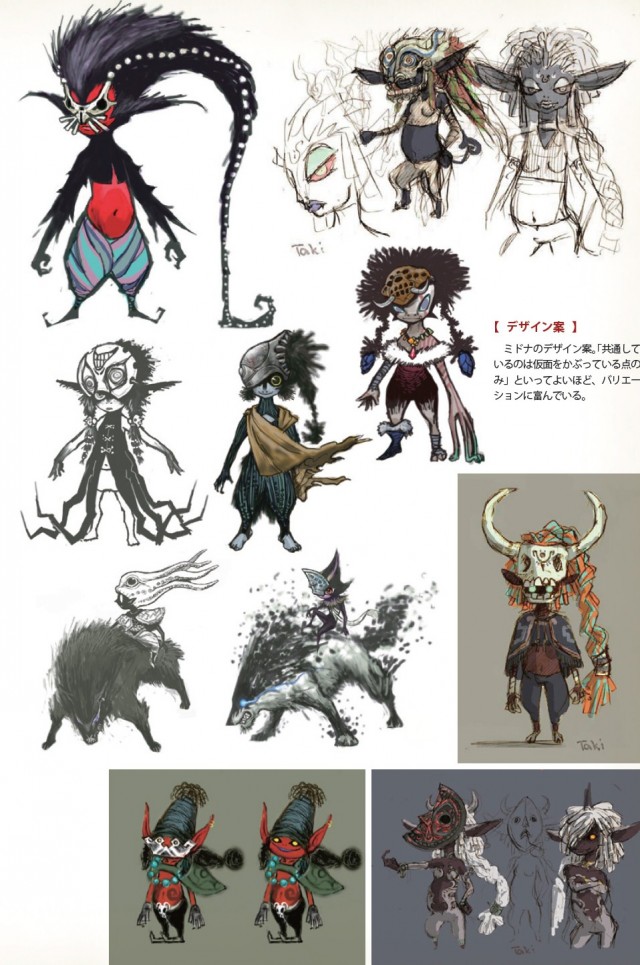 The Hyrule Historia book is currently available in Japan and we are very likely to be getting scans over the next few days. Keep an eye here and at History of Hyrule for all the latest media from this book.