Honoring 20 Years of Ocarina of Time in The Champions’ Cast! – Episode 34 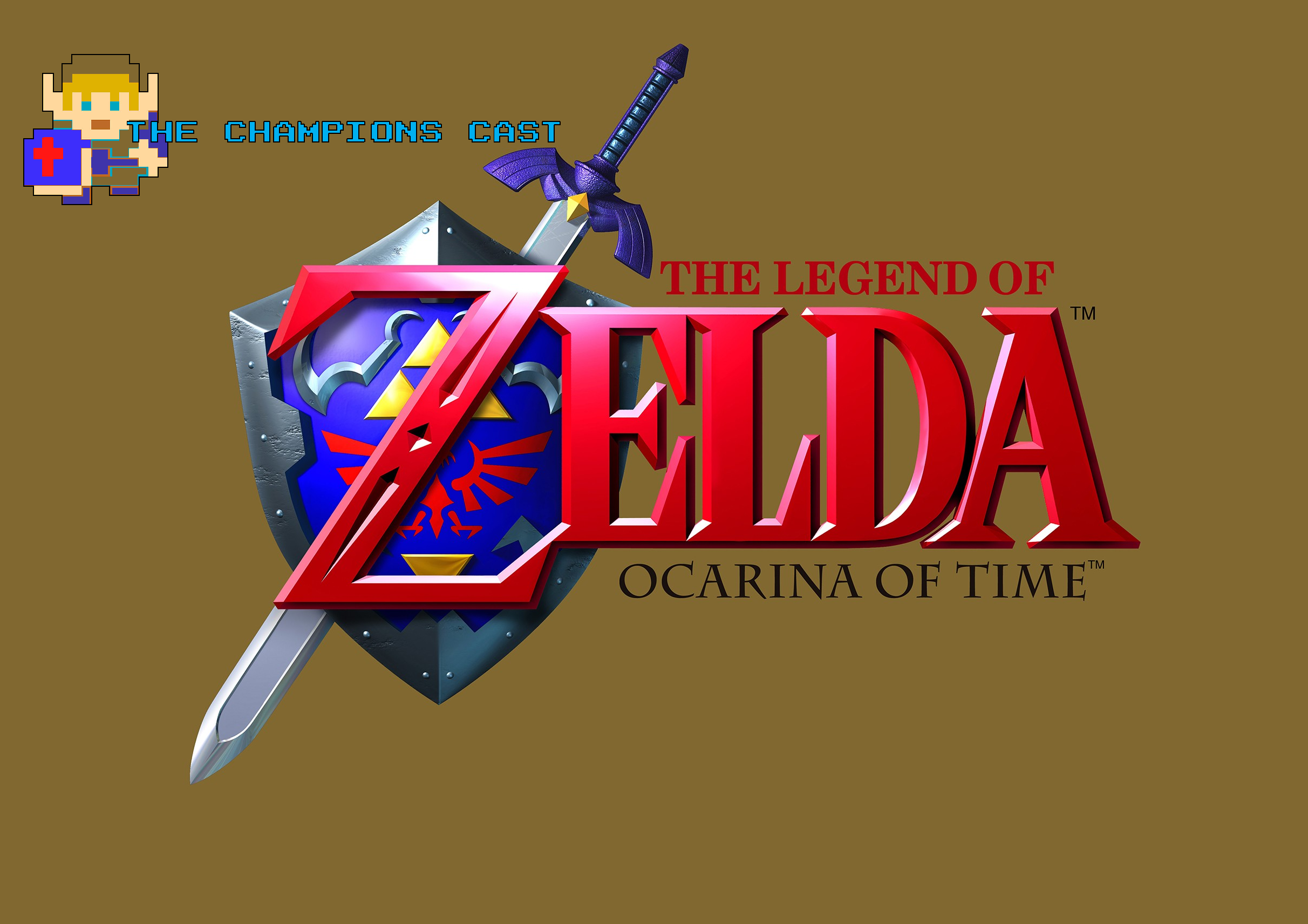 After two decades of awesomeness, Andy, Taylor and Kat discuss all things Ocarina of Time in this week’s episode. Andy shares some beautiful moments about his discovery of games as art, Taylor gets deep with some learned life lessons and Kat let’s us all know why Zelda is a badass. That’s not all though, as the Champions’ relive some of the revolutions in gaming introduced by Ocarina and reminisce about how fresh its take on music was. Ultimately, the Champions’ have a great time celebrating this year’s greatest Zelda ever!

We cover our favorite dungeons, what music spoke to us, is Sheik’s reveal one of the greatest surprises, is the Water Temple really the worst, realize how old we all are and so much more! You don’t wanna miss out!