Fan Fiction Friday: The Era Without a Hero – Part 60

Posted on September 16 2022 by David Nystrom 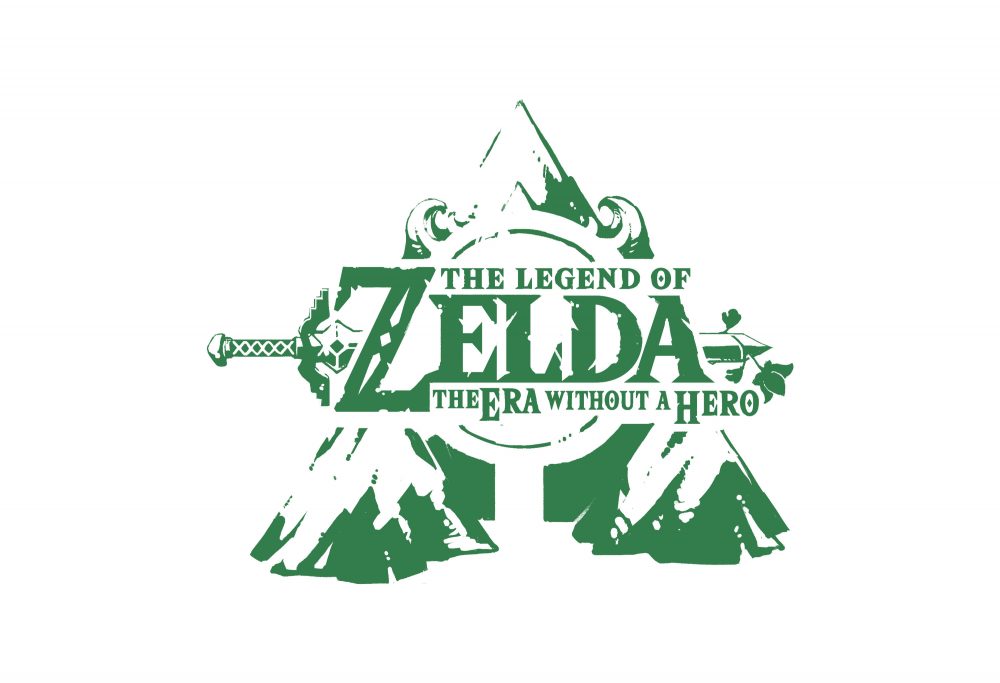 “My liege,” the soldier placed his fist over his heart and bowed low.

Adok lifted his head and plucked a tomato from the bowl in his hands. He stared down at the still bowing soldier.

“I must apologize for the failure of my men. No remains of Lord Huron have been found and so I’m afraid he may have survived.”

“May have? Why can’t you confirm?”

“We couldn’t find any remains near the bottom of the mountain where our camp was and there are too many monsters roaming the nearby peaks. If we went there, we’d lose too many men.”

Adok nodded. His jagged teeth pierced into the flesh of the tomato. As he chewed and swallowed it, the soldier remained bowed. He was beginning to sweat when he heard his leader rise from the rubble.

“What do you fear most?”

“What do you fear most?” Adok repeated.

Adok chuckled and began to wander around behind the soldier. “I suppose most do. But it’s actually not death that scares you. No… It’s the thought of being dead. It’s that dread of not knowing what happens next. The fear that your faith is misplaced. That all this was meaningless and that you’ll have spent your short life in insignificance that won’t matter.”

“As somebody who has seen his fair share of death, most people beg for mercy because that answer scares so much. They want more time to make that impact. They want a chance to redeem themselves for their sins.”

At this Adok’s face grew dark. He crouched down in front of the soldier and placed a hand on his shoulder.

“Tell me, Captain, would you like more time? Do you have sins you wish redemption for?”

The doors in the front of the hall swung open suddenly and Adok’s attention was drawn to them. The soldier let out a long breath and shifted in his armor.

The hooded man approached Adok and brought the back of his hand across his face with a forceful slap.

“Damned fool. What would have happened if Huron had been killed? What leverage would we have then?”

Adok reached for his face but then curled his hand into a fist and planted it on the ground to balance himself instead.

“My apologies, my lord. I thought it better to draw the Gorons out and wipe them out at once.”

“When have I given you permission to do such a thing? You are not to act unless I tell you. Do you understand?”

The soldier had turned to face them and now was staring with his mouth agape.

“Were you the captain in charge of this little excursion?”

The hooded man nodded, “You should count your lucky stars that your mission failed. Had you succeeded, you would have been mounted on a pike outside the city walls.”

The hooded man sneered, “Kill him. He’s seen my face.”

As Adok rose, the color in the man’s face drained.

The hooded man casually turned and began to leave as Adok began to savagely murder the soldier behind him. At the door, two moblins stood at attention as the hooded man approached.

“If he steps out of line again, do not hesitate to send for me. I’ll be in Kakariko preparing for the final stages.”

They nodded and remained at their posts.

The hooded man stepped through the door and closed it as the soldier screamed for mercy as Adok tore him apart like a wild animal at a feast.

“Checkmate!” Fado exclaimed as he placed his rook down on the chessboard triumphantly.

Osmond glanced around the board and then leaned back with a huff.

“I warned you,” Ralphine chuckled as he entered the cabin.

Osmond crossed his arms with a grin, “I suppose you did. What’s the word from your scouts?”

Ralphine shook his head, “Nothing. There’re no traces of whatever spawned those stal-monsters like that.”

“We could reach out to Lady Laruto or any of the other Zora and see if there’s something below the waters,” Osmond suggested.

Fado nodded, “It’s not a bad idea. When we leave, we can send a message to her.”

“When are you planning to depart?” Ralphine asked.

Kalia’s instructions had been to stay put for a few days, but so far there hadn’t been any further disturbances. Life had gone back to normal around the city. There were still trepidations between dusk and dawn, and a slight decrease in people enjoying the nightlife, but that would have happened anywhere.

For three days, Ralphine had scouts head into the city and the surrounding coast, but there hadn’t been any new information. It was as if the monsters that attacked were summoned for one night and then returned to the depths.

“We’re going to leave in about a day, I think,” Fado said. “The city seems secure, what remains of your forces have rallied, and then the Hyrulean soldiers…”

He looked up from wherever his thought had led him, “Hmm? Oh, sorry. Yes, tomorrow would be a good time to leave I think.”

Ralphine nodded, “Very good. Should I accompany you?”

“No, that’s alright. I’d feel better if you remained here in Kingdom Bay.”

“Very well, chess master. Shall we play now?” Ralphine motioned to the table.

Fado cracked his knuckles and rolled his head as he straightened up, “Let’s go!”

Osmond smiled as he rose and allowed Ralphine to take his seat. He excused himself from the cabin and headed onto the deck of the ship.

He had been taking time in the evening to help out with cleaning the topside, but as twilight was settling in this evening, he had respectfully withdrawn from the task. He opted to take a short walk in the city.

Reflecting on the events since arriving in Kingdom Bay with Zelda, he found himself walking through a small market street. Some vendors had fresh fruits harvested from the trees that dotted the coastline, others had some that were brought in from further regions of Hyrule. When he came across a fresh bushel of apples, he hastily exchanged a blue rupee for the red fruit.

The simple and refreshing crispness of the apple brought him back to his uncle’s carpentry store. The smell of the sawdust, the feel of the hot days during summer, the cool nights of autumn. At least once a week, Henry would come back with a sack of apples, and they would enjoy them throughout the long hours.

They weren’t a special treat or a rarity, but rather a staple that just embodied home to Osmond. A reminder of what he was doing.

“Are you a soldier, sir?” a woman asked suddenly.

“A Knight, ma’am,” Osmond said, coming back to the present. He motioned to the bird crest on his belt.

“Aren’t Knights of Hyrule supposed to be protecting the Royal Family?” the woman asked.

“It can be one of our duties, yes. However, more broadly our task is to serve Hyrule as best we can.”

The woman smiled widely with a slight laugh, “My mistake. Well, thank you so much, sir. Could I offer you a drink then, in respect to your service?”

An alluring smell floated through the air as she asked her question.

“I suppose that would be fine,” Osmond found himself saying.

“Follow me,” she took him by the hand and led him down the street.

Osmond’s feet felt light as a feather as they rounded the corner and disappeared into a small establishment. The air was heavy, and a dark aura emanated from many of the patrons. As the woman led Osmond past the bar, his mouth began to water. She stepped behind the bar and whispered something to the burly and masculine-looking woman that worked behind it. The two women nodded to one another while staring at Osmond.

He knew something was off. He knew he was in danger. But he was unable to react to any of it.