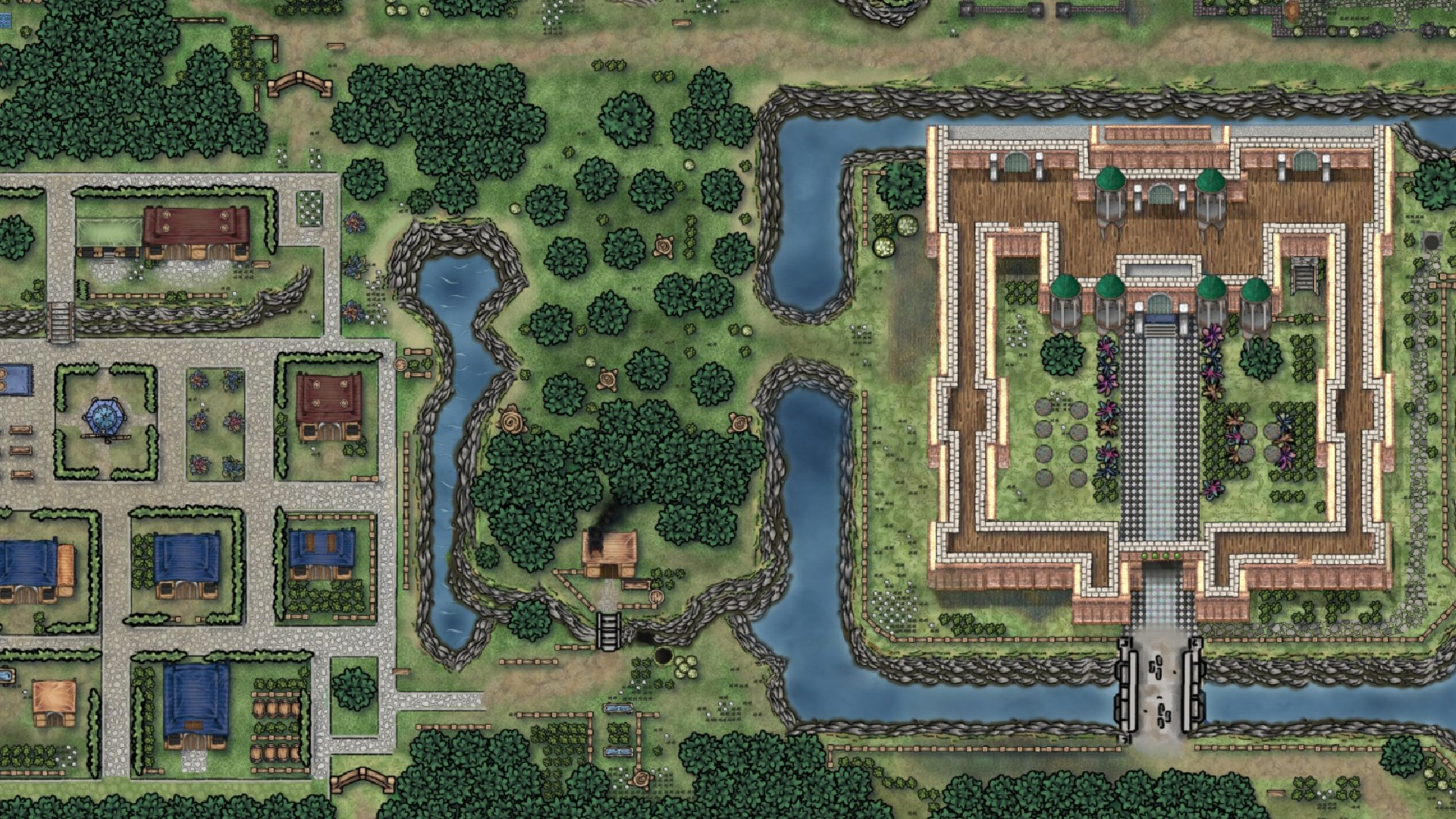 I don’t know if you’re like me, but I jump at any opportunity to do some homebrew Zelda gaming. I love my rom hacks, my fan games, and most especially, my Zelda tabletop RPGs. Opportunities to see another person’s take on Zelda or to explore new perspectives within my favorite games is an absolute blast between official releases. I’ve mentioned my work on a Breath of the Wild tabletop rule book a few times now, but it seems someone else decided to tie a more classic Zelda to the world of tabletop RPGs.

Reddit user InspiraSean86, a creator of maps for the well-known tabletop RPG Dungeons & Dragons, decided to try his hand at recreating the Light World from Legend of Zelda: A Link to the Past using the online cartography program Inkarnate. The results are pretty spectacular with a 4K resolution to the map and a reinterpreted approach that makes it ideal for using as a play map. The details are meticulous as they are excellent to look at, and with such a high resolution, it’ll scale down well to just about any size for use. There are a couple of weird spots up near Death Mountain due to the fact that the real map from the game doesn’t quite line up itself, but one would presumably not be using the entire thing at once.

Over on the initial thread in which InspiraSean86 shared the map, he also mentioned that he intends to take on the Dark World from A Link to the Past as well, something I more than welcome given that it was always my favorite half of A Link to the Past. 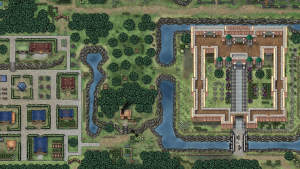 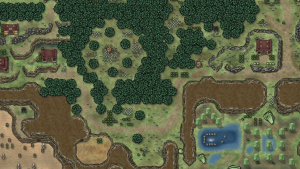 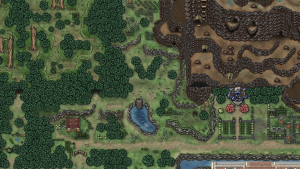 You can check out the original thread where the map was posted here, and also check out the r/ZeldaTabletop Reddit for more things like this!

What are your thoughts? Would you play a tabletop RPG campaign set in the world of A Link to the Past? What other maps in Zelda would make good campaigns? Let us know in the comments below!

Comments
Sorted Under: A Link to the Past, Games, News, The Legend of Zelda, Zelda Fan Content
Tagged With: No tags were found for this entry.